The scathing ads will run for three weeks across the country – while a 30-second French language spot will run in Quebec. An online advertising campaign which the conservatives have been running for months will also complement the TV ads. Four English ads use actors, who portray voters, saying they feel let down by Mr Trudeau.

A common theme through all the ads is all voted for Trudeau in 2015 but no longer support him.

This type of vote is called a “blue-red” switcher and will be a target for the Conservatives in the following months leading up to the election in October.

Liberal MPs have said Mr Trudeau’s brand will be as strong of an asset now as it was when they were elected in 2015.

Liberal MP Bob Bratina said is might be “stronger” now.

Mr Bratina said: “People are watching him go through tough times and seeing how he handles himself.

Conservatives are showing signs they will attack the Liberal government for failing to live up to commitments for a small-c conservative voter.

One of the TV ads hits out at Mr Trudeau for promising to balance a budget this year – but this was a promise the government admitted early on it would not keep.

Another ad features a person complaining about affordability and in her view, petrol and food prices have risen.

Two of the ads criticised Mr Trudeau for the SNC-Lavalin scandal which emerged earlier this year.

He was put under pressure to reveal what he knew about the incident.

The scandal centred on Canada’s former justice minister Jody Wilson-Raybould who was allegedly pressured to dropped planned charges against SNC-Lavalin.

She was said to have been told to ditch bribery and corruption trial charges against SNC-Lavalin which concerned projects in Libya and levy them with a fine instead.

A flurry of resignations followed the scandal including the expulsion of two former ministers.

Pollster surveys recorded in April show Mr Trudeau’s Liberals and opposition Conservatives tied at 35 percent ahead of the elections – according to Bloomberg.

The Liberal Party of Canada launched an advertising campaign on March 4 which includes radio spots in four provinces where Mr Trudeau imposed its carbon tax this spring.

Liberal Party spokesperson Braeden Caley said: “While Andrew Sheer’s Conservatives want to make pollution free again, Justin Trudeau and the Loral team have a positive plan to protect a clean environment and keep growing the economy, and that will be an important choice in this years election campaign.” 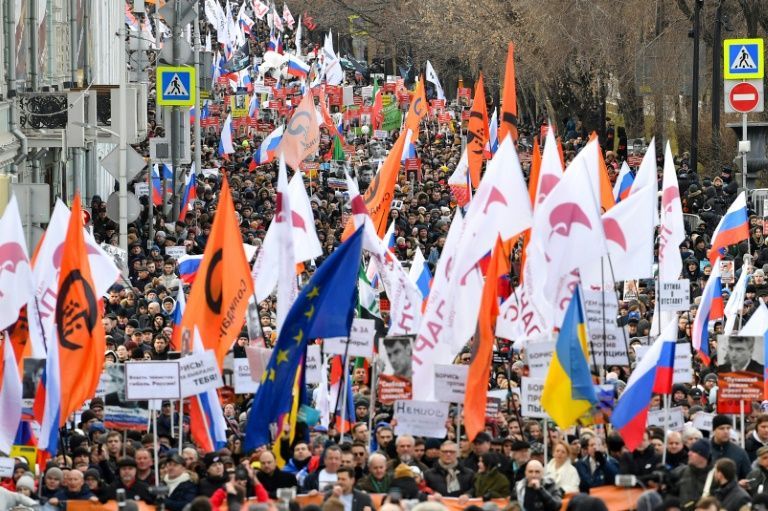 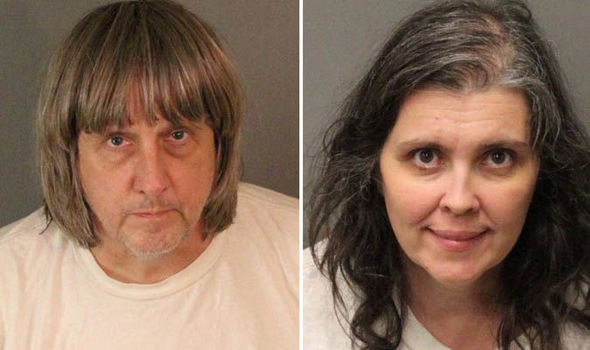 David Allen Turpin, 57, and Louise Anna Turpin, 49, have been charged with nine counts of torture and 10 counts of child […] 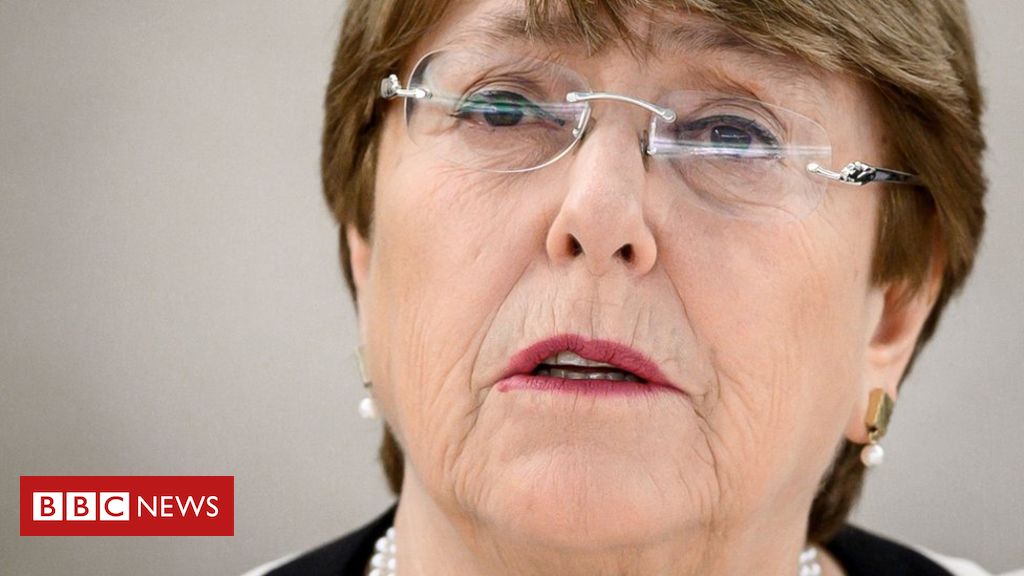 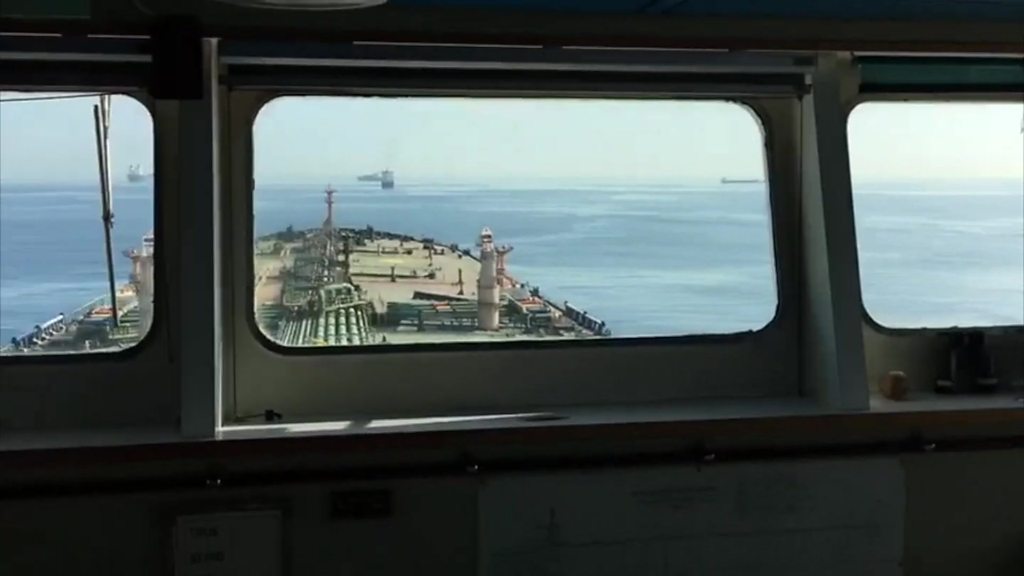 Media playback is unsupported on your device Media captionGrace 1: Inside the seized supertanker An Iranian ship held by Gibraltar since July […]