WARNING SPOILERS FOR AVENGERS ENDGAME AHEAD. Tom Holland’s Spider-Man first entered the Marvel Cinematic Universe in Captain America Civil War, and a year later had his very own solo movie in Spider-Man Homecoming. Disney’s Marvel Studios had made a deal with Sony Pictures, who own the rights to the Web Slinger, for Peter Parker’s superhero to enter the MCU. While Marvel would handle Civil War and the Avengers movies, Sony Pictures had the studio credit on their latest Spider-Man solo outing.

However, it looks like the next Spidey solo movie, Spider-Man Far From Home, has messed up the timeline again.

Now Avengers Endgame is out, we know there’s a five-year time jump that sets most of the movie in 2023.

And by the film’s conclusion Peter Parker and his classmates are resurrected at the same age they were in 2018.

We also know that Spider-Man Far From Home is set directly after Avengers Endgame, as confirmed by Sony producer Amy Pascal, Marvel boss Kevin Feige and The Russo Brothers.

However, the first poster for Spider-Man Far From Home appears to set the film in 2019.

The new movie sees Peter Parker travelling around Europe and the poster features passports stamps of some of the places he visits.

While his passport in the trailer cleverly didn’t include a date, the Berlin stamp on the poster appear to say he arrived in the German capital on July 24, 2019.

Unless there’s more time travel involved, presumably this will be corrected in the future.

Avengers Endgame is out now and Spider-Man Far From Home hits UK cinemas on July 2, 2019. 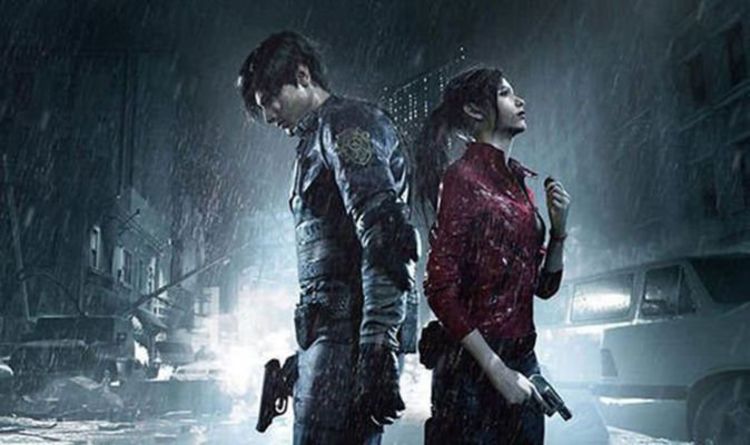 Resident Evil 2 Remake’s first review has gone live ahead of the January 25 release date. And there’s good news and bad […] 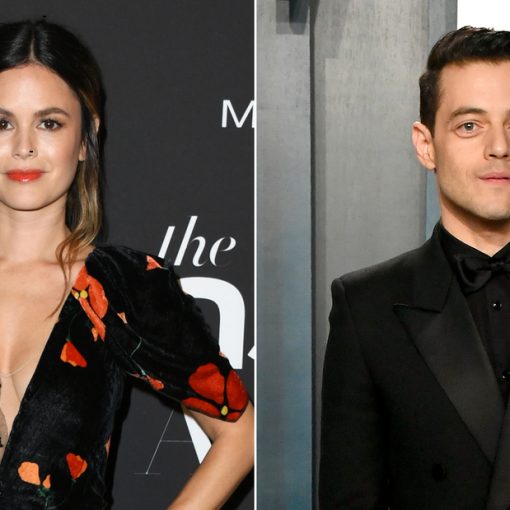 It turns out they went to high school together, and according to “The O.C.” star, were good friends. She said Malek has […] 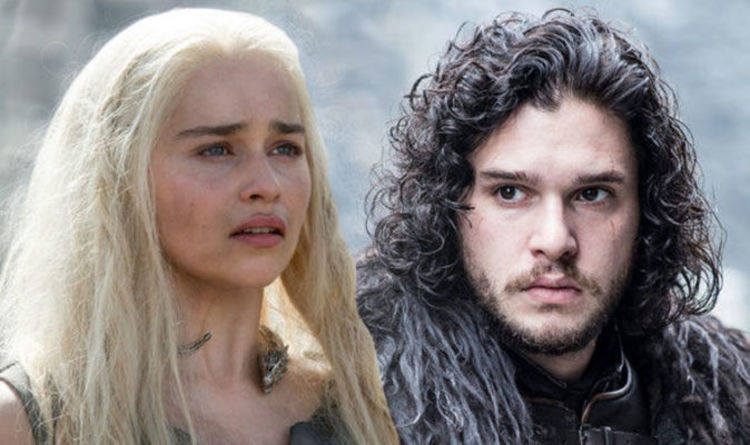 The best-selling author may still be working on Book Six of A Song of Ice and Fire, but he has been busy […] 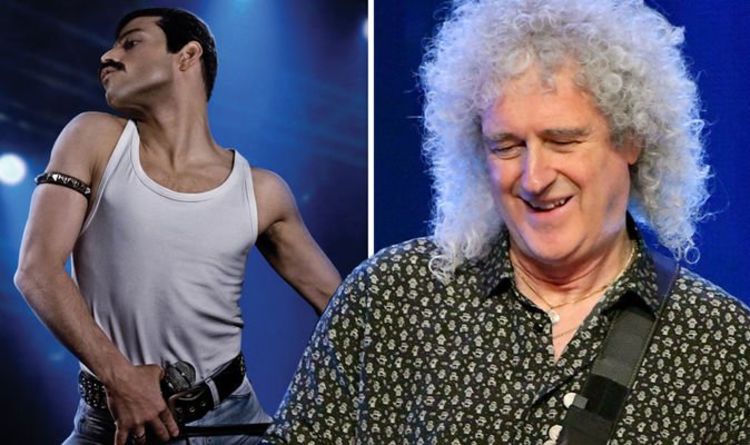 The hit biopic was a box office phenomenon; breaking multiple records on its way to scooping four Oscars – more than any […]