(Reuters) – Champion Olympic sprinter Michael Johnson has minor lingering effects from a stroke, but has made an excellent overall recovery and is urging others to be aware of the symptoms that could indicate they are enduring a similar episode.

Johnson, who has remained physically active since retiring from the track in 2000, had the stroke last September, showing that being physically fit is no guarantee of avoiding the condition.

The 51-year-old American is now partnering with the American Stroke Association on a stroke prevention education campaign.

Doctors credit Johnson’s recovery partly to the fact that he sought medical help immediately upon experiencing some discomfort after a “normal” exercise session, though at the time he did not know it was a stroke.

“After that workout I began experiencing a very strange sensation,” he said in an interview with Reuters TV.

“I made the decision to go to the emergency room and not because I was experiencing any discomfort or pain or even knew that I was having a stroke but just out of caution and ultimately that turned out to be the right decision because ultimately I was diagnosed with having a stroke.”

A stroke can happen to anyone at any time and occurs when blood flow to an area of the brain is cut off.

“What I’ve learned since having this is that a stroke can happen to anyone and it happened to me,” he said.

Johnson was the star of the 1996 Olympic athletics in Atlanta when he became the first male runner to win the 200 and 400 meters double, the former in world record time.

He also won the 400 four years later in Sydney, becoming the only man to retain his title in the event at the Olympics.

Although the days when he could cover a lap of the track in less than 44 seconds are long gone, Johnson is grateful the stroke did not cause greater permanent damage.

“Not as fast as when I was competing in the Olympics but I wasn’t running that fast before the stroke either.”

Reporting by Andrew Both in Cary, North Carolina, editing by Ken Ferris 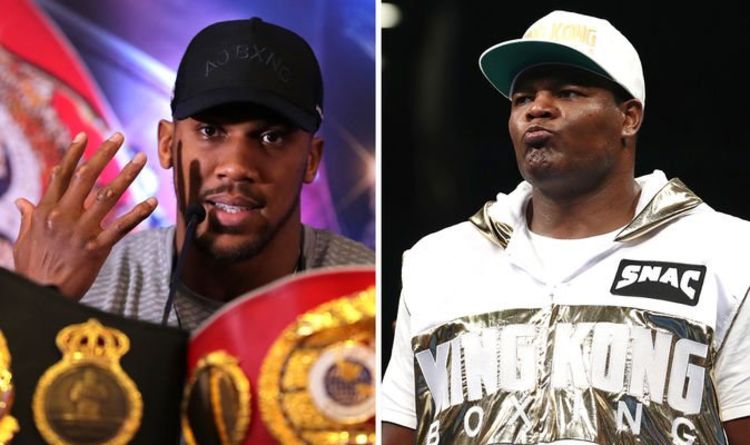 The Brit is on the hunt for a replacement fighter to take on in New York in less than five weeks’ time. […] 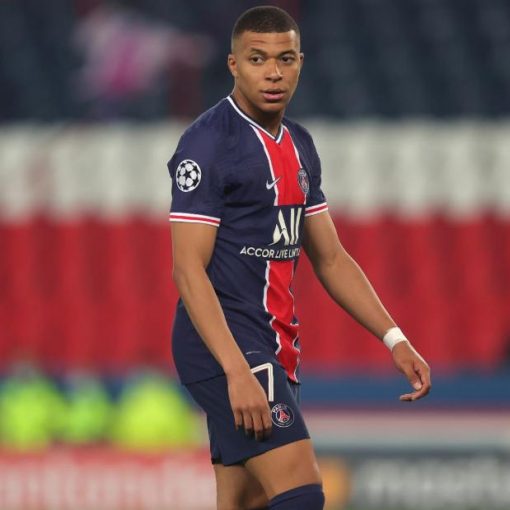 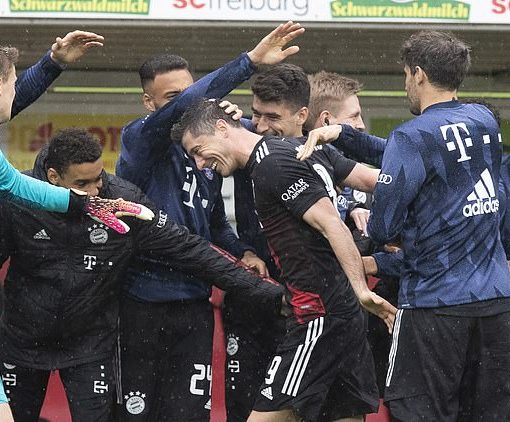