And the winner of the Miss USA 2019 pageant is… Miss North Carolina Cheslie Kryst!

On Wednesday, the beauty queen beat 50 other contestants to capture the coveted title at the 68th annual competition, which aired live on Fox from the Grand Sierra Resort in Reno, Nevada.

The attorney likely sealed the deal for the judges with her fitting description of the millennials. “I would say that my generation is innovative. I’m standing here in Nevada, in the state that has the first majority female legislature in this entire country. Mine is the first generation to have that forward-looking mind-set that has inclusivity, diversity, and strength and empowered women,” the 28-year-old confidently stated. “I’m looking forward to continued progress with my generation.”

Nick Lachey and wife Vanessa Lachey hosted the show for the second consecutive year, while Carson Kressley and Lu Sierra returned as commentators. Nick also performed during the evening gown competition, as did T-Pain.

The winner of the Miss USA 2019 pageant is set to represent the United States at the Miss Universe 2019 competition later this year. 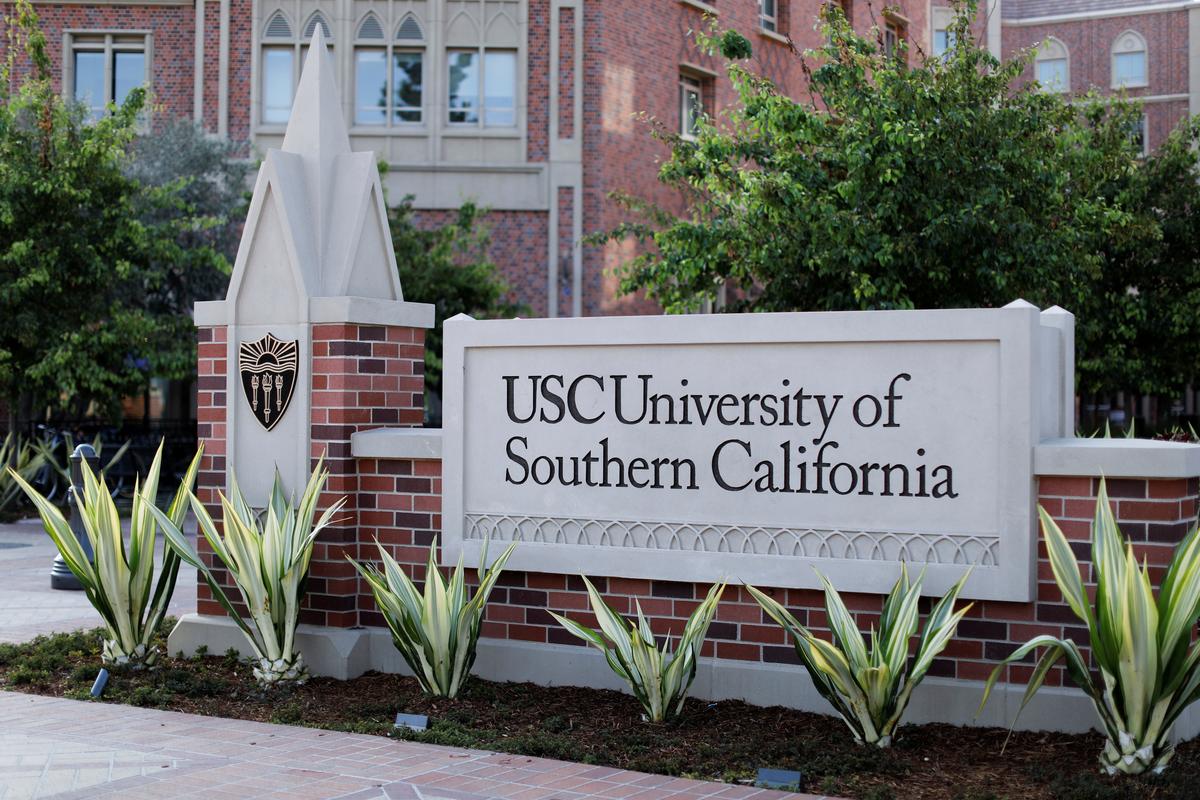 NEW YORK (Reuters) – On paper, she seemed an excellent applicant to the University of Southern California: an SAT score in the […]

Poles have demonstrated against a bill widely viewed as a effort by the country’s nationalist ruling party to silence an independent, U.S.-owned […] 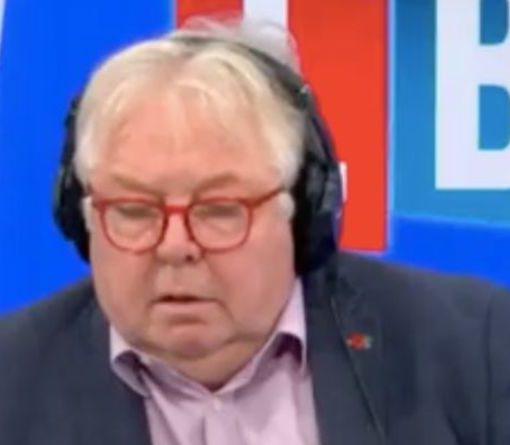 Caller Aisha from Hitchin told LBC presenter Nick Ferrari about her “traumatising” experience of breaking down on a smart motorway, saying she […] 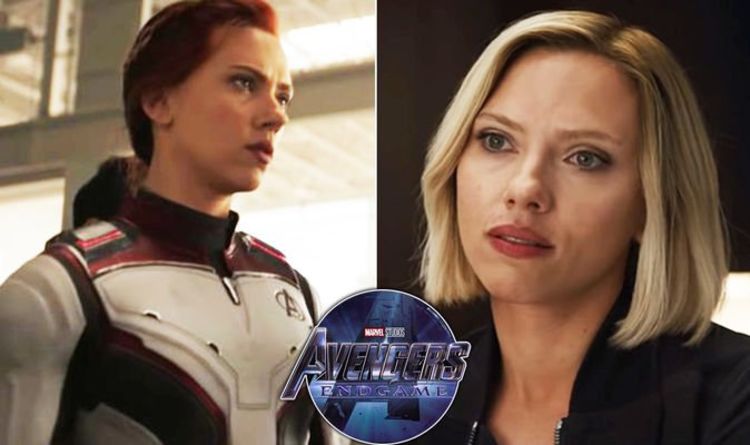 Avengers Infinity War left half the universe dead after Thanos’ Snap. So it’s unsurprising that Black Widow isn’t in the best of […]