The European Commission President “would recommend” to EU countries they force voters to take part in the European Parliament ballot. The former Luxembourg Prime minister suggested that government follow in his country’s footsteps and making voting compulsory. He called on Europeans to stop eurosceptic attempts to undermine the Brussels project with their votes.

Speaking to German magazine Bunte, Mr Juncker said the decision will be “up to the national governments and parliaments”.

He added: “Every European who is interested in the future of his continent must go to the polls.

“Every individual is Europe, and should not leave the election to the extremes who want to demand more nationalism and destroy Europe.”

In Luxembourg, where voting Is compulsory, the turnout for the 2014 EU elections was 85.6 percent.

Across the entire bloc the turnout was 42.6 percent in total.

Voters in EU elections have severely dwindled since 1979, when 62 percent of voters turned out.

In the following six EU Parliament elections, which are held every five years, the turnout has dropped.

In Britain, the vote will be held on March 29 and is expected to deliver a significant victory for Nigel Farage’s Brexit Party.

A poll conducted by YouGov between April 23 and 26 is seeing the Brexit Party head the survey with 28 percent of the votes.

Jeremy Corbyn’s Labour Party are shown in second place in the survey, which interviewed 5,412 British adults, with 22 percent of the votes.

Theresa May is paying the price for not successfully delivering Brexit by March 29, as a result the Conservatives are in third place with just 13 percent of the votes.

Mr Farage’s polling success has even prompted him to field a candidate in the Peterborough by-election.

Mr Farage told a campaign rally: “I can also tell you now unequivocally from this stage for the first time that we in the Brexit Party on June 6, when that by-election is fought, we will fight that by-election.

“This is just the beginning of an attempt to fundamentally reset, realign and change British politics.

“It is rotten. It is dishonest. It is broken. It doesn’t work.

“We can do so much better.” 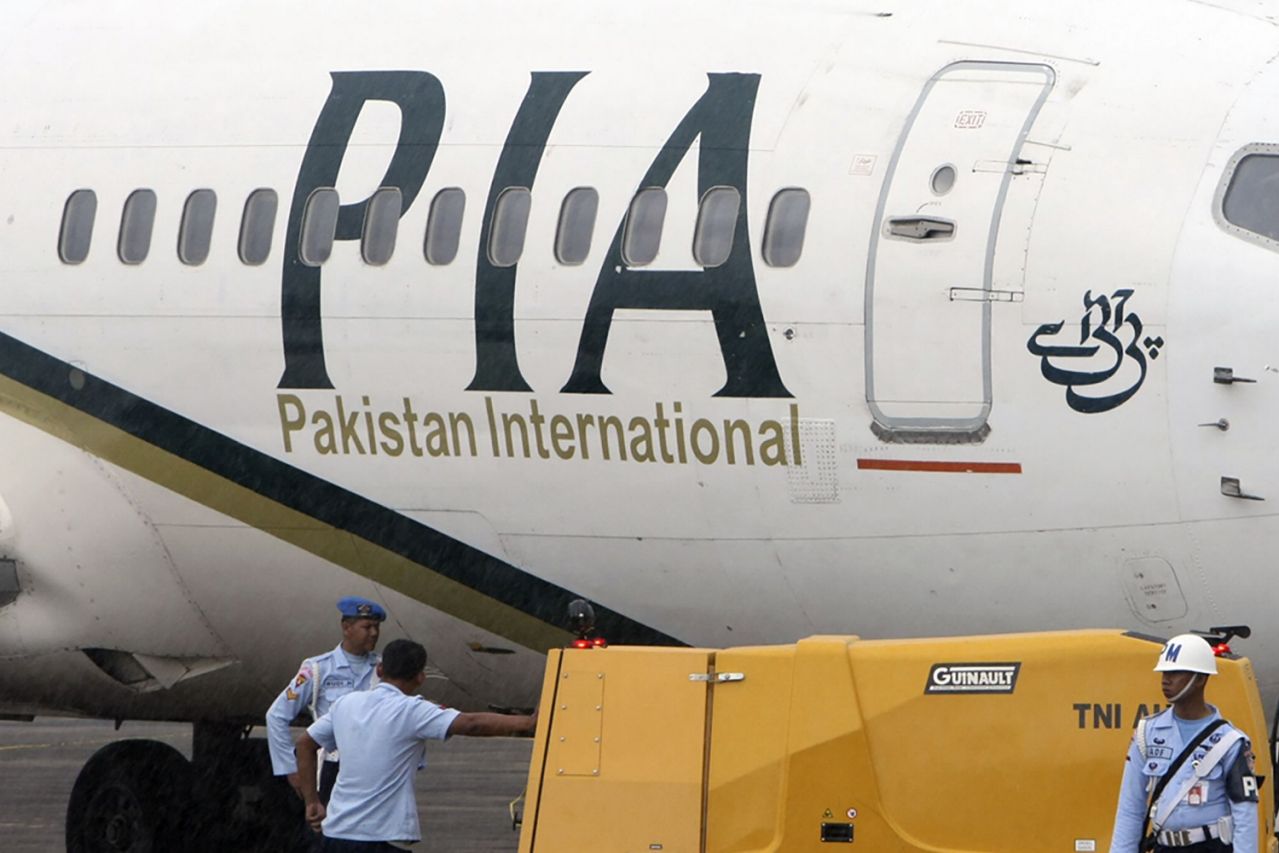 (Reuters) – The U.S. Justice Department on Monday urged an appeals court to bring an end to the criminal prosecution of former […] BRIDGETOWN, Nov 28 (Reuters) – As Barbados prepares to form a republic and remove the British queen as its sovereign, some residents […] 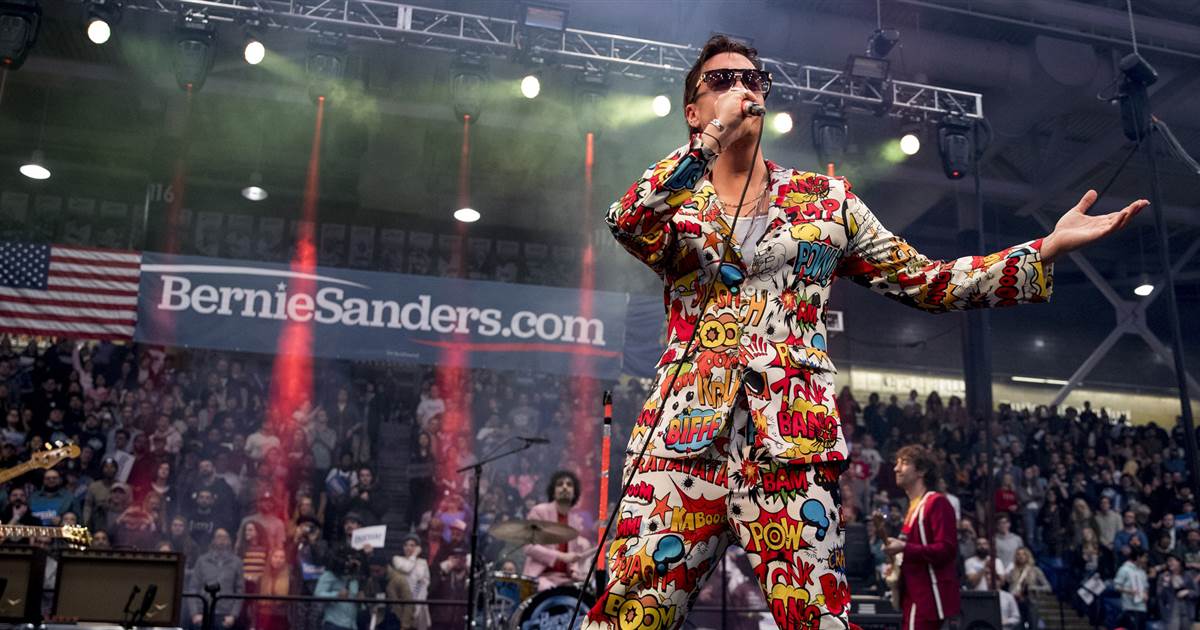