BERLIN (Reuters) – Siemens Healthineers said measures to speed up installations of its new blood and urine testing machines were bearing fruit, but ramp-up challenges would squeeze full-year profit margins at its diagnostics division.

FILE PHOTO: Siemens logo is pictured on a CT scan in the manufacturing plant of Siemens Healthineers in Forchheim near Nuremberg, Germany, October 7, 2016. REUTERS/Michaela Rehle

The German health technology firm is pinning its hopes on its Atellica machine to turn around its In-Vitro diagnostics business which lags market leader Roche, but lengthy installation times at large and complex laboratories have dragged down profit in the division.

Healthineers said on Thursday it had shipped over 410 Atellica Solution analyzers in the three months to the end of March, and over 780 machines in the first six months of its fiscal year. It has also won approval for the device in China.

“The measures taken to ensure a successful market launch of our laboratory diagnostics platform Atellica Solution have shown an early impact in the second quarter,” said Chief Executive Bernd Montag.

Steps to reduce installation times mean the number of analyzers that are operational and able to book sales of the highly profitable tests used in the machines had increased to 20-30 per week, he said.

But despite an expected acceleration in shipments in the second half, Montag told analysts the target to ship between 2,200-2,500 analyzers this year remained “very challenging” and that it was likely Healthineers would fall slightly short of the range.

The company also said the ramp-up would squeeze profit margins at its diagnostics division to below last year’s levels, while comparable sales growth would lag its mid-term target range of 4-6 percent.

Berenberg analyst Scott Bardo said diagnostics was “still to stage a turnaround” and the placements of 410 for the quarter were below the implied run rate of 600 machines per quarter at the start of the year.

Shares in Healthineers were flat by 0912 GMT. They have gained just 6 percent this year, while shares in Philips have jumped almost 21 percent in the same period, reflecting a poor first quarter for Healthineers’ diagnostics business. The European healthcare sector has increased 9 percent.

Despite the costs associated with the Atellica launch, Healthineers reported a 24 percent rise in net profit for its fiscal second quarter to 381 million euros ($427 million), beating consensus forecasts for 374 million euros.

Currency-adjusted sales rose 5.8 percent to 3.5 billion euros, also ahead of analyst forecasts, helped by strong sales of molecular imaging, computed tomography and X-Ray gear as well as products in its Advanced Therapies division.

This outperformed Dutch rival Philips which on Monday reported comparable quarterly sales growth of 2.3 percent, held back by a decline in demand for hospital equipment in Europe and flat sales in the United States.

Montag said Healthineers had made market share gains in all its imaging businesses and noted healthy global demand, particularly from China.

The company confirmed its full-year guidance for a profit margin of 17.5 to 18.5 percent for its 2019 fiscal year, and comparable sales growth of 4 to 5 percent. 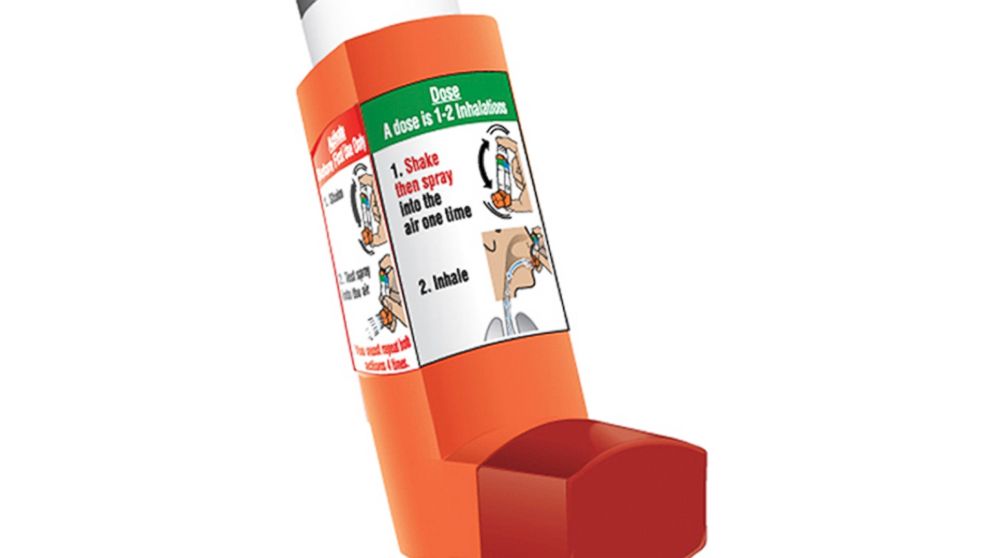 A new version of the once-popular asthma inhaler Primatene Mist will soon return to U.S. stores. The Food and Drug Administration approved […]

(Reuters Health) – Older people with heart failure may be able to continue drinking moderately without harming their health, a new study […] 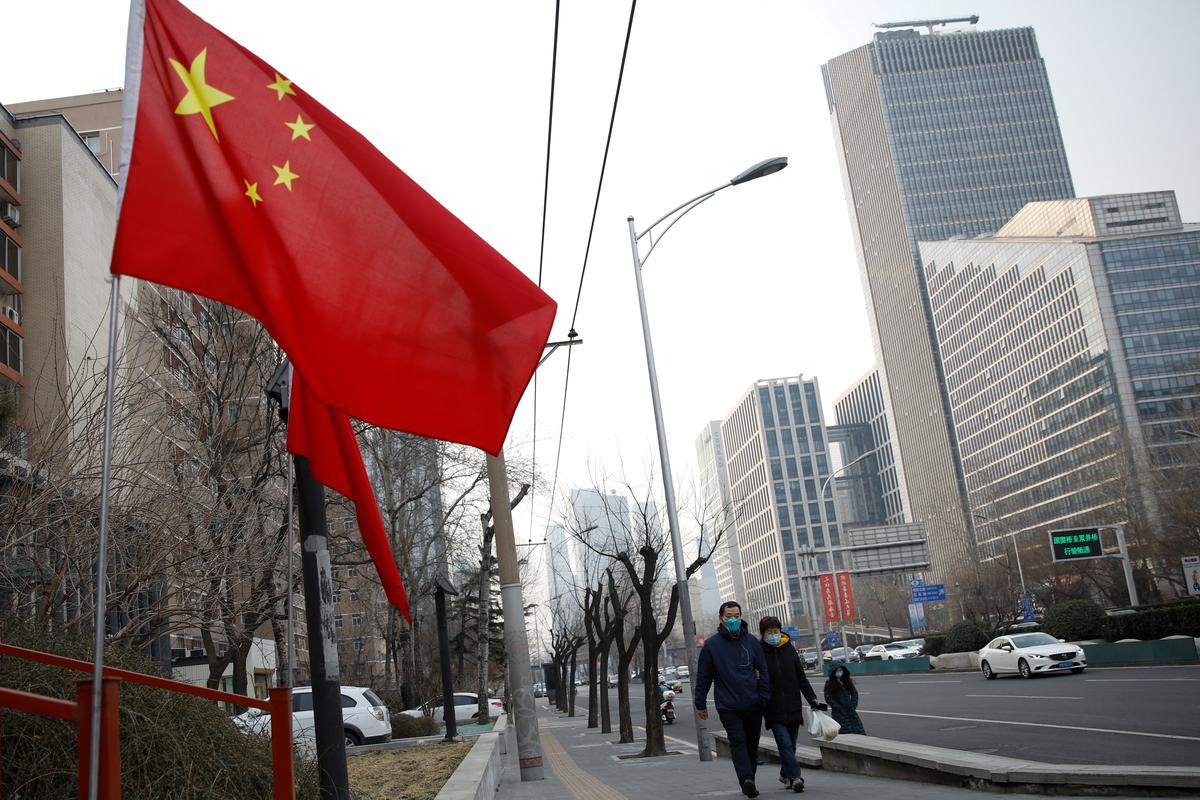 BEIJING/SEOUL (Reuters) – Fears of a coronavirus pandemic grew on Monday after sharp rises in new cases reported in Iran, Italy and […]