Police in Charlotte said they had charged Trystan Andrew Terrell, who is in custody, with two counts of murder and four of attempted murder. Three of the four wounded were in a critical condition.

The shooting took place at UNC Charlotte at around 5:40 p.m. Tuesday, the last day of school, police said earlier. Officers gave no details of a possible motive.

The gunman was disarmed by two or three campus police officers who entered the building after responding to an emergency call, campus Police Chief Jeff Baker said.

Sandy D’Elousa, a spokeswoman for the Charlotte-Mecklenburg Police Department, which is leading the investigation, said the gunman was believed to have acted alone.

North Carolina’s Governor Roy Cooper called the incident a tragic day for the university and the state just a few days before graduation. “But I know the people in this community, and they will be here for each other,” he told a news conference.

According to its website, the University of North Carolina at Charlotte has more than 26,500 students.

The deadliest mass shooting on a higher education campus in the United States took place at Virginia Tech University in Blacksburg, Virginia, in April 2007, when a student killed 32 people and then himself.

Reporting by Greg Lacour in Charlotte; Writing and additional reporting by Steve Gorman and Dan Whitcomb in Los Angeles, and Rich McKay in Atlanta; editing by John Stonestreet 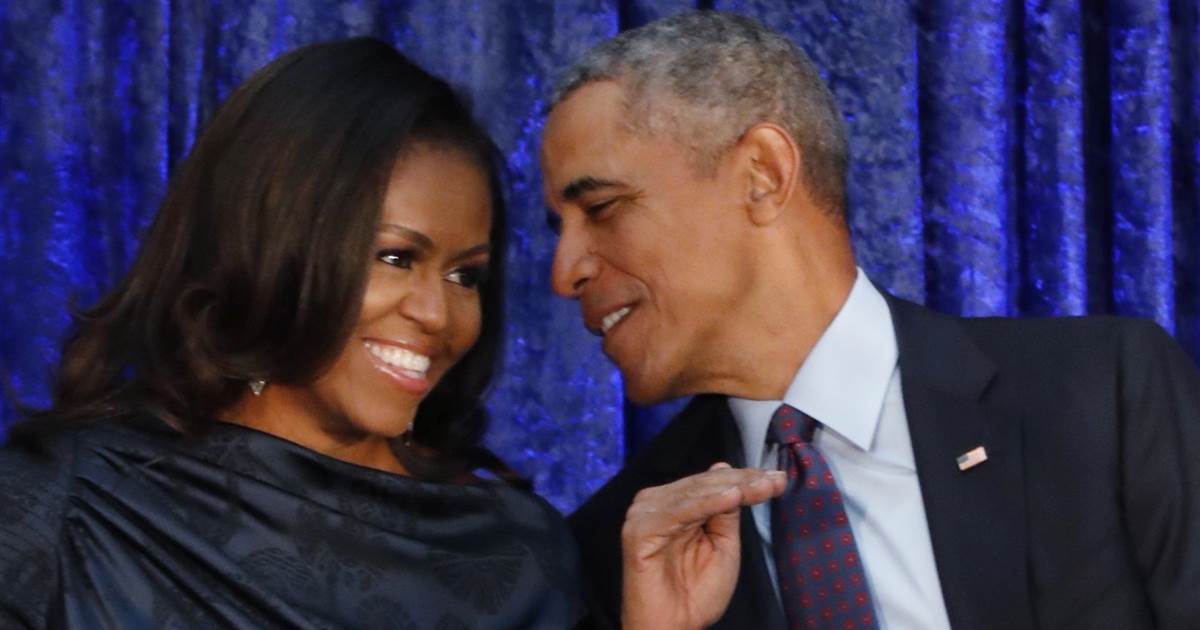 We thought the days when our country treated asylum-seekers with cruelty and disdain might be ending. This month we learned we were […] 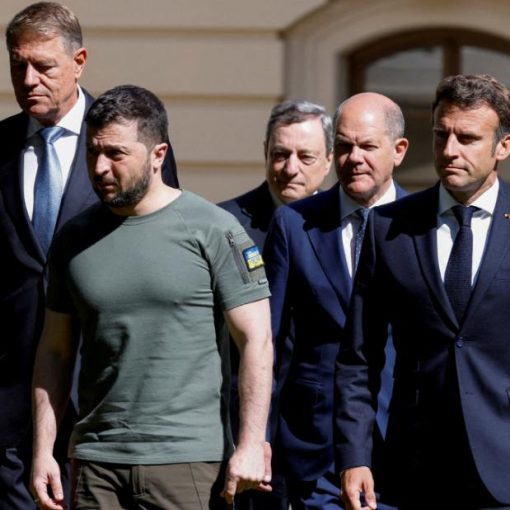 Despite years of fractured relations during the era of former US president Donald Trump and the Covid-19 pandemic, the trans-Atlantic alliance has […]