(Reuters) – Rory McIlroy is back in North Carolina at the site of his first PGA Tour victory, focused on winning the Wells Fargo Championship again, though with one eye turned towards the next two majors which are looming quickly in view.

McIlroy is part of a strong field at Quail Hollow in Charlotte, joined by world number two Justin Rose and defending champion Jason Day for the PGA Tour event starting on Thursday.

The Wells Fargo will be McIlroy’s only start between the first and second majors of the year — last month’s Masters and this month’s PGA Championship.

The betting favorite at Augusta National, where he had a chance to complete the career Grand Slam of majors, he never contended en route to a tie for 21st behind winner Tiger Woods.

McIlroy does not plan to make a reconnaissance trip to PGA venue Bethpage Black before the May 16-19 championship in New York, where he expects length off the tee to be more important than precision.

“I’ve never done that for a PGA before and I’ve done pretty well at them, so just treating it like any other event,” he told reporters on Wednesday, referring to his 2012 and 2014 victories.

“I would assume Bethpage is going to feel like a normal PGA Tour set-up. You’re not really going to have to do anything different.”

He will, however, prepare differently for June’s U.S. Open at Pebble Beach by playing immediately beforehand at the Canadian Open, instead of following his past routine of having the week off.

The decision to play his way in — he will also contest the Memorial tournament in Ohio a fortnight before — comes following a poor recent record at the U.S. Open since winning it in 2011.

“I’ve been pathetic at the U.S. Open so I’ve changed that up to make that my third event in a row,” said the Northern Irishman, who turns 30 on Saturday. “Three missed cuts in a row, it is pathetic.”

More immediately, McIlroy, who turns 30 on Saturday, hopes to celebrate his birthday in style at the place where he scored his breakthrough PGA Tour victory in 2010 with a final-round 62.

He shot 61 in the third round en route to winning in 2015, making him the only twice winner of the event.

Reporting by Andrew Both in Cary, North Carolina, editing by Ed Osmond 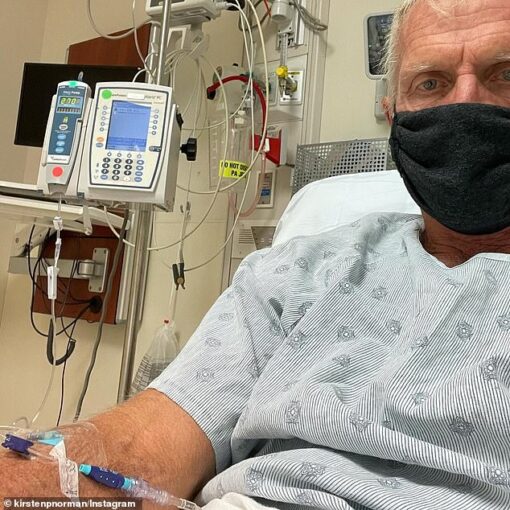 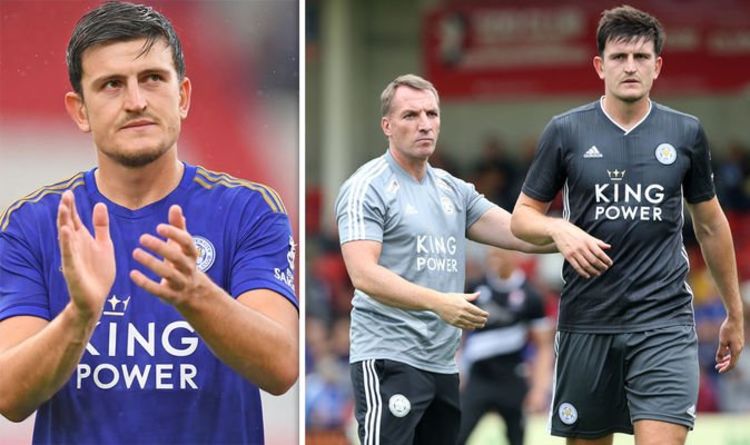 Adebayo is dealing with issues with his left shoulder and the left side of his neck. Dragić tore his left plantar fascia […] 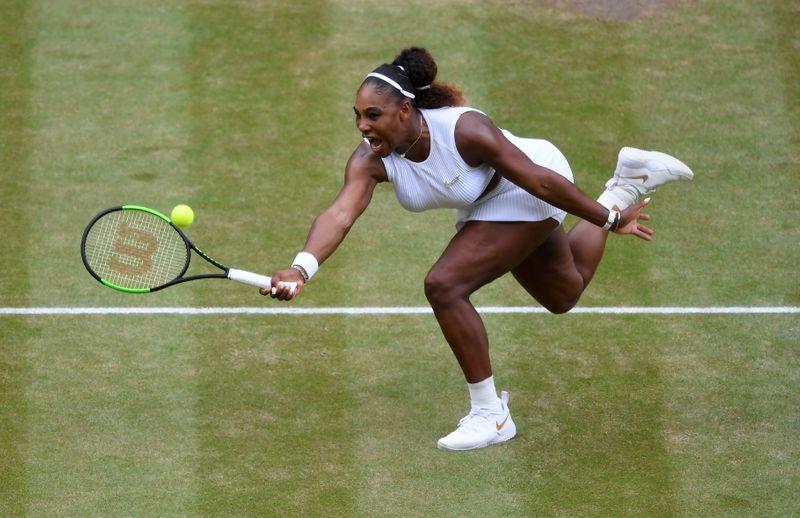