ALGIERS (Reuters) – Algeria’s army chief of staff said on Wednesday the military will ensure the country does not descend into violence, state TV reported, as mass protests that prompted President Abdelaziz Bouteflika to quit on April 2 continue.

Bouteflika’s exit has not quieted protesters, who are now demanding the dismantling of an entire ruling elite entrenched for decades, a shift towards more democracy and a crackdown on systemic corruption and cronyism.

Lieutenant General Ahmed Gaed Salah said the ongoing marches showed there was consensus on how to get out of the crisis, state TV reported. He did not elaborate but some protesters have welcomed an effort by Salah to prosecute members of the ruling elite close to Bouteflika.

The army remains the most powerful institution in Algeria, a major oil and natural has producer, having swayed politics from the shadows for decades. It has so far patiently monitored the mostly peaceful protests that at times have swelled to hundreds of thousands of people.

On Tuesday, Salah – who helped push out Bouteflika after having him declared unfit for office – said several big corruption cases would come to light in a crackdown on graft, the private Ennahar TV station said.

“We hail the army’s leadership for its harmony with the people,” newly-elected FLN leader Mohamed Djemai said in televised comments. “Dialogue is the only way to get out of this situation.”

Djemai, a 50-year-old businessman, replaced Moad Bouchared on Tuesday as chief of the FLN, which has governed the North African country since independence from France in 1962.

Mass protests broke out on Feb. 22 to demand the departure of the entire ruling elite, including the FLN.

“We feel pain and some party members cry when we hear ‘FLN, go,” Djemai said, referring to a slogan commonly chanted by protesters. “We ask the people forgiveness if we have made mistakes.” 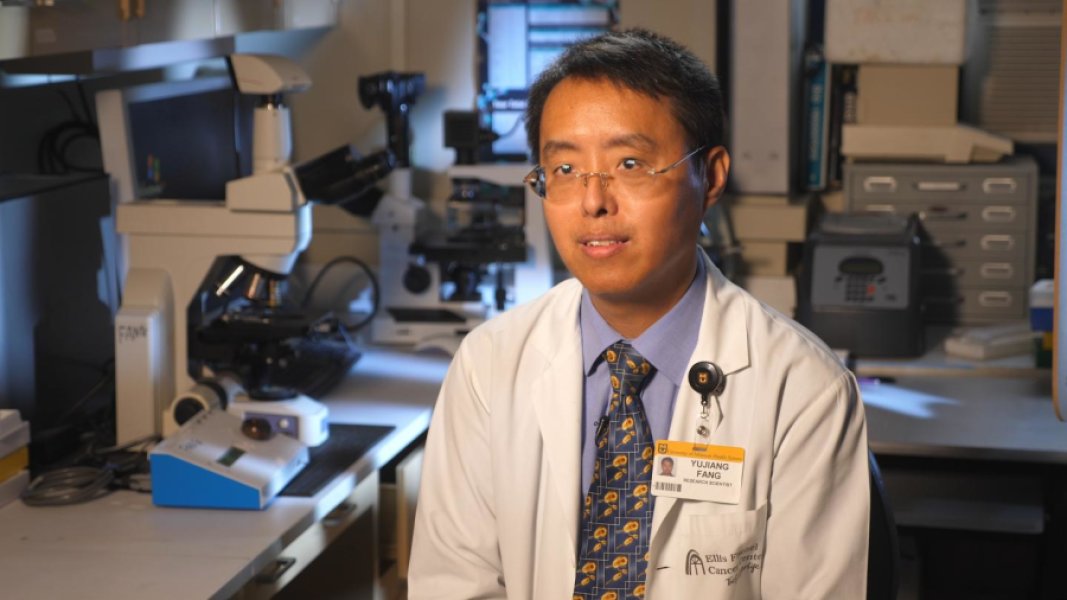 According to the Centers for Disease Control and Prevention, approximately 12,000 women in the United States are diagnosed with cervical cancer each […] Earthquakes Time tweeted: “The explosion of #Sinabung reached a height of approximately 5 km above the top, it is accompanied by a […] 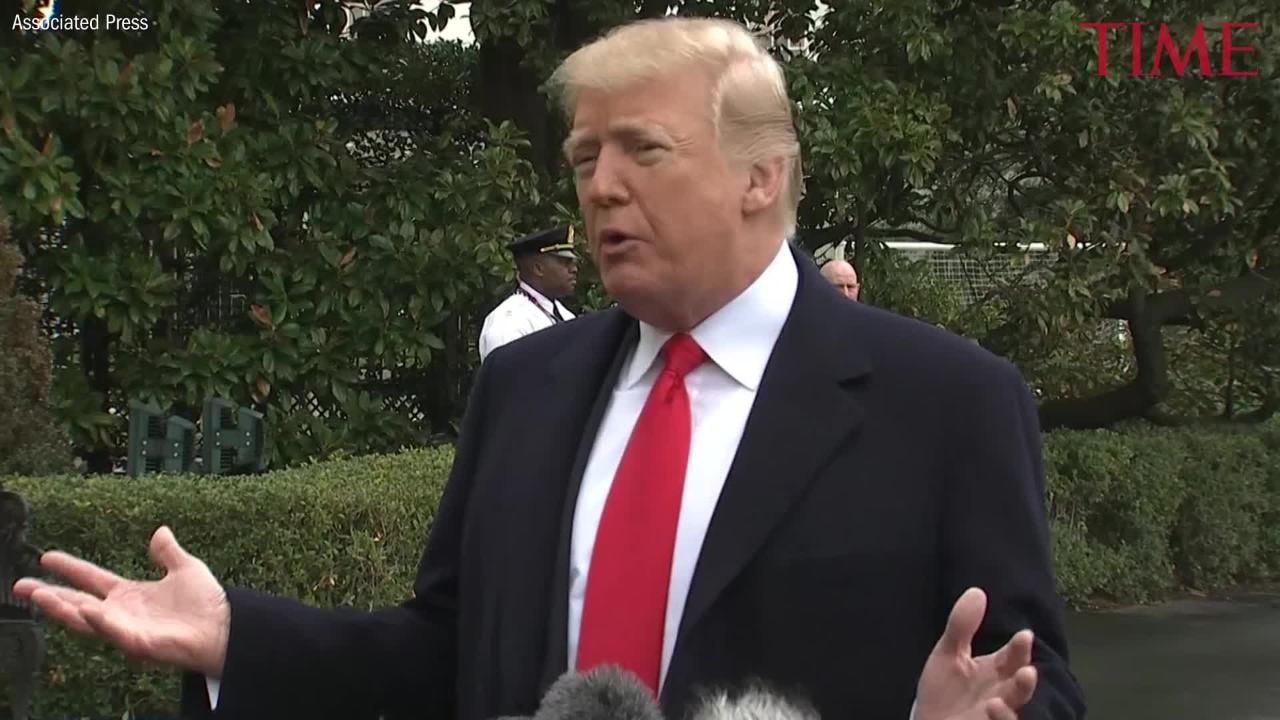