19:25: Ajax manager Erik Ten Hag has pointed towards TV money Tottenham receive as a reason why their Premier League game at the weekend was not postponed.

As previously mentioned, the Eredivisie called off the entire list of domestic fixtures to give the Dutch team maximum preparation time.

Spurs boss Mauricio Pochettino said it was “not fair” but Ten Hag turned the tables, suggesting the monumental amount of cash they receive from the Premier League means they have to deal with a tougher schedule.

“I can’t really say a lot about that,” he said of Pochettino’s claim. “There are always different circumstances, we play in the Eredivisie, we get 10million (euros) (£8.6m) from TV and Tottenham, I don’t know how much they get. They get a lot more.

“Is that still unfair for them or for us? Everyone has different circumstances, you just have to deal with them. That’s the way it is.”

19:20: I’ll try and be concise here – because have a ridiculous number of threats all over the pitch. More than you can shake a stick at – whatever that means…

The downside of Ajax’s surprising run this season is that there is a very good chance their team could get ripped apart this summer, as their best players are cherry-picked by Europe’s top clubs.

De Ligt is courting interest from Barcelona and Juventus while the highly-rated De Jong is also rumoured to be heading to the Nou Camp for a fee north of £70million.

Their goals have come from a name familiar to fans of English football as former Southampton striker Dusan Tadic has scored 30 in 42 games in all competitions.

Sissoko has missed the last three games with a groin injury and is only fit enough for the bench in the club’s biggest game in recent history, though Jan Vertonghen does start.

Ajax are at full strength and able to pick their top stars, including Frenkie de Jong and Matthijs de Ligt.

Why? Well, Rio Ferdinand has reportedly held talks with Ed Woodward over a sensational return to Manchester United as the club’s sporting director.

Doing it the hard way

19:05: Massive understatement there. No one can say Ajax do not deserve their place in the last four following a campaign that started with qualifying way back in July.

They finished second in their group behind Bayern Munich before being handed a gargantuan challenge in the last 16 when they were drawn against holders Real Madrid.

After losing the first leg 2-1 they stunned Madrid at the Bernabeu with a 4-1 win. Juventus were waiting in the quarter-finals and – after another patchy result at home – they progressed with a 2-1 success in Turin.

Ray: The media love an underdog story, until it’s Tottenham, and the whole country will be cheering Ajax on. Sod them all! Let’s make history!

Sherm: Our bench FFS! May as well have me on it… I’m a striker!

Ian: Just want to be still in the tie for the away leg so we can unleash Sonny.

A battle of the unfancied teams

18:50: This is a tie that no one will have predicted when the last-16 draw was made as both Tottenham and Ajax have had a testing route to the last four.

Spurs ended up breezing past Borussia Dortmund before their really difficult task in beating City while the Dutch side have claimed the scalps of two of the biggest clubs in Europe, embarrassing Real Madrid and then usurping Juventus.

It makes for a fascinating tie, which will see a team nobody fancied making it to the final.

Jason: I hope we keep a clean sheet tonight! Would be nice to get 2/3 at home too! Come on Spurs! Let’s hold our nerve and put on a performance to remember!

Andy: We are about to play in a Champions League Semi Final, under the lights, in a brand new stadium. Time for another one of Those Glory Glory Nights. UP THE SPURS.

Too much information, Joanna. Wash those damn pants!

A tourist walking through Leicester Square today could be forgiven thinking a mini Dutch invasion was underway – it was I suppose.

One was pictured climbing scaffolding, others were a little more cheeky (stupid) when deciding to breakdance on solid concrete. Impressive? Yes. Wise? Not even close.

Son won’t be shining for Spurs

18:43: Spurs’ chances of progressing have been hit by the suspension of Son Heung-min for the first leg.

The South Korean has stepped into the limelight in the absence of the injured Harry Kane, scoring three times in the memorable quarter-final tie against Manchester City, which they won on away goals.

But he picked up a yellow card at the Etihad Stadium, meaning he must serve a one-match ban. That is a massive blow for Pochettino and it leaves Spurs short of attacking options. It will be time for someone else to step up.

18:40: There will have been a quartet of players in the Spurs dressing room who will have given an extra smile when they confirmed their last-four date with Ajax.

Christian Eriksen, Jan Vertonghen, Davinson Sanchez and Toby Alderweireld all used to play for the Amsterdam side, with the first three joining Spurs from there while the latter came via Atletico Madrid.

All four have spoken about their love of the Dutch club, so they will be especially looking forward to this reunion.

18:35: Ajax have had the luxury of a full week off to prepare for this match after the Dutch Eredivisie cancelled last weekend’s domestic round of fixtures in order to give their team maximum chance of doing well in Europe.

That was simply not an option for the Premier League and Tottenham were forced to play against West Ham, though were afforded a lunchtime kick-off on Saturday.

Still, boss Mauricio Pochettino has described the discrepancy in preparation time as “not fair”.

18:30: Hello everyone and welcome to our LIVE coverage of the Champions League.

This is NOT your average Tuesday evening, folks.

Ajax and Spurs – the two underdogs of this year’s competition – are geared up for their biggest fixture in a generation.

Mauricio Pochettino’s side have NEVER been in the final of the European Cup or Champions League, while four-time champions Ajax haven’t reached this stage since 1997.

But whose dream of reaching June’s final at the Wanda Metropolitano will be dented tonight?

We’ll be finding out over the next few hours. Standby for high drama…

Tottenham should welcome Moussa Sissoko and Jan Vertonghen back into the squad for the Champions League semi-final first leg against Ajax.

Sissoko has missed the last three games with a groin injury, while Vertonghen sat out the game against West Ham at the weekend, but both trained on Monday.

Two of Saturday’s three National Hunt fixtures, including the all-chase card at Sandown Park, depend on inspections at 8am on Saturday morning, […] 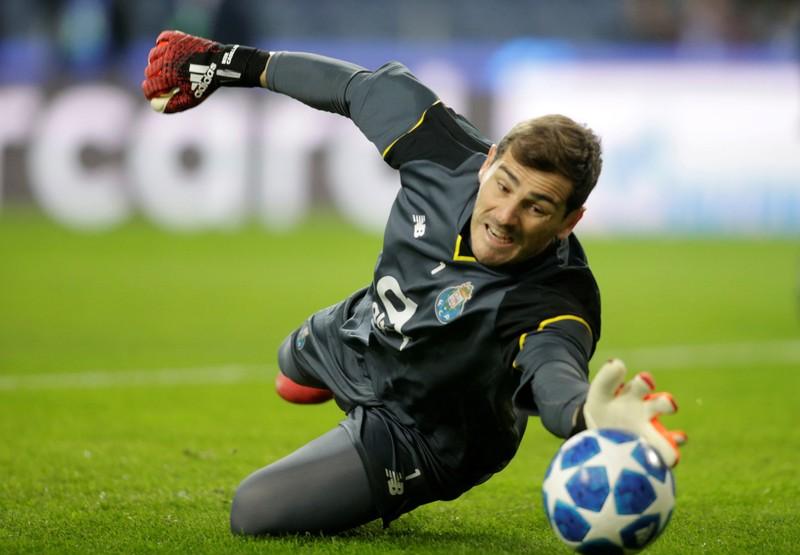 BANGKOK (Reuters) – The death of a 13-year-old boy, knocked out during a Thai boxing match, has inflamed debate about whether children […] 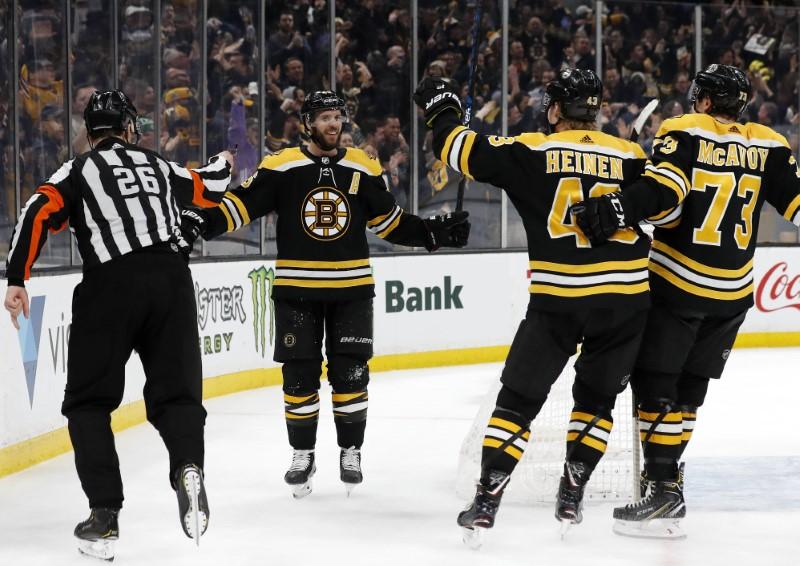 David Krejci tipped in the go-ahead goal with 45 seconds left in regulation, and the Boston Bruins beat the visiting Ottawa Senators […]