Fans are speculating what the Riverdale season three final episode description implies and they think there could be multiple deaths to finish the season.

The CW’s official synopsis reads: “THE FINAL QUEST — After receiving mysterious invitations, Archie (KJ Apa), Betty (Lili Reinhart), Veronica (Camila Mendes) and Jughead (Cole Sprouse) band together to confront the evils of their past once and for all.

The “chilling announcement” has got fans speculating and they believe The Farm could be about to witness something so awful.

One Reddit fan said: “The cyanide laced fresh-aid this season, the People’s Temple vibe of the Farm, the fact that Apocalypto is a movie about escaping ritualistic sacrifice… Mass suicide is definitely on the menu.”

Other fans agreed with them.

The Farm has managed to indoctrinate its followers and has manipulated them into thinking they can contact dead relatives if they join the cult.

Could the cult be about to commit mass suicide in the belief they will be reunited with loved ones?

Will they be too late to bring it down though before a potential mass suicide, including Betty’s mum Alice Cooper (Madchen Amick)?

Reddit fans are also pleased the episode finale will end on some sort of a conflict.

One fan said: “Alright! Everyone’s coming together to face the opponents! This is what I’ve been after all season.

“It looks like this season they’re bucking the trend and not having the final episode be them dealing with the aftermath after all.”

It is interesting to see Archie Andrews, Betty Cooper, Veronica Lodge and Jughead Jones reunite to face a mysterious threat.

This week’s episode synopsis suggests the final episode confronting of “evils of their past” could be to do with the Gargoyle King.

It reads: “Betty (played by Lili Reinhart) takes matters into her own hands after learning some unsettling news about her father.

“Elsewhere, Cheryl (Madelaine Petsch) runs into a roadblock during her campaign for prom queen, while Jughead (Cole Sprouse) and Betty’s plan to confront the Gargoyle King takes an unexpected turn.”

Fans will have to wait to find out whether the deaths teased by the synopsis become reality.

Riverdale season three returns Wednesday on The CW in the US, and the following day on Netflix in the UK. 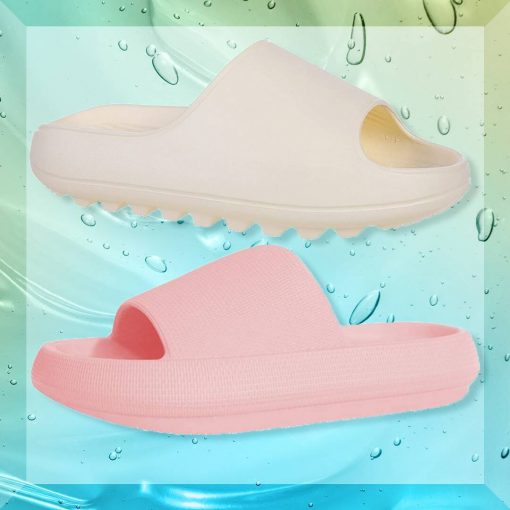 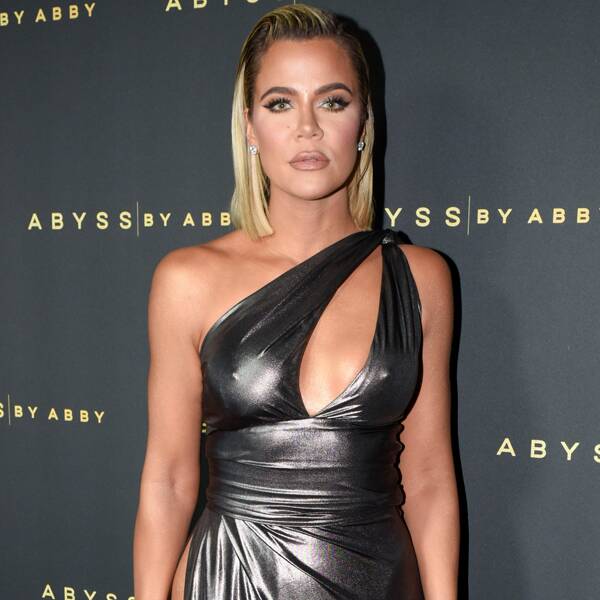 The FA has apologised after the organisation was called “thoughtless” for telling several players, including an “in tears” goalkeeper Hannah Hampton, that […] 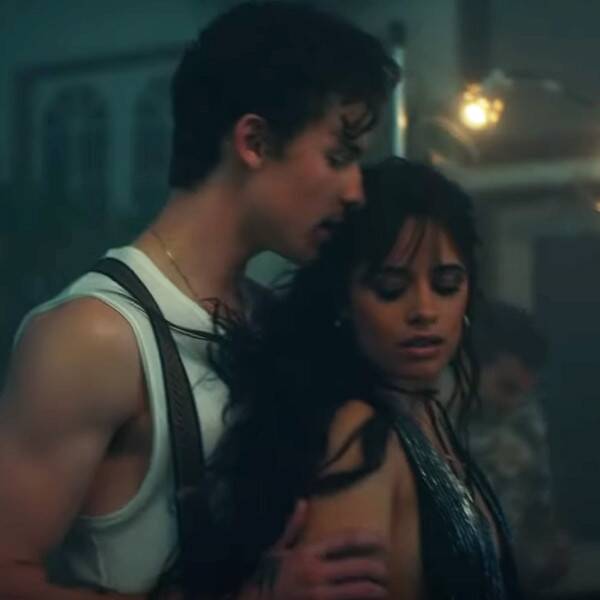 Photography by Justin Campbell Shawn Mendes and Camila Cabello are spilling “Señorita” secrets! The superstar singers have teamed up for another hit song! […]