“This order banning alcohol ads from City property reaffirms our commitment to health equity and our stand to protect the well-being of all New Yorkers,” New York City Mayor Bill de Blasio, a Democrat, said Tuesday.

The ban, which takes effect immediately, applies to bus shelters, newsstands, Wi-Fi kiosks and recycling kiosks. Venues that are currently allowed to sell alcohol, such as restaurants, stadiums and concerts halls, are exempt.

Existing ads will be allowed to remain until their contracts end.

“In New York City, we see far too many deaths related to alcohol,” said Health Commissioner Dr. Oxiris Barbot. “We know exposure to alcohol advertising can lead to drinking more alcohol, more often — behavior that can be harmful and even fatal. Today’s ban of alcohol ads on city property will help protect communities from the burden of harmful alcohol advertising.”

The deputy mayor for health and human services, Dr. Herminia Palacio, said advertising can influence how much people drink and how young they are when they start.

Messages have been left with organizations representing the distilled spirits industry and beer distributors.

The city health department says there were more than 110,000 alcohol-related visits to New York City emergency departments in 2016. Nearly 2,000 New Yorkers died that year from alcohol-related causes, including liver disease and driving fatalities.

Other U.S. cities that have moved to ban alcohol advertising on city property include Philadelphia, San Francisco and Los Angeles. BERLIN — A family in China, nightclubs in South Korea and a slaughterhouse in Germany: New clusters of coronavirus infections are igniting […] 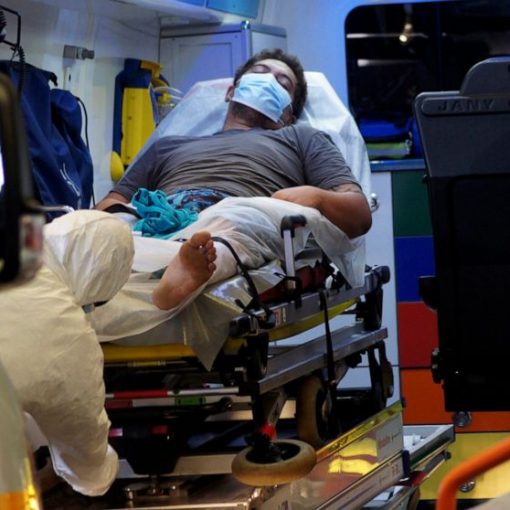 PAPEETE, Tahiti — France’s worst coronavirus outbreak is unfolding 12 times zones away from Paris, devastating Tahiti and other idyllic islands of […] 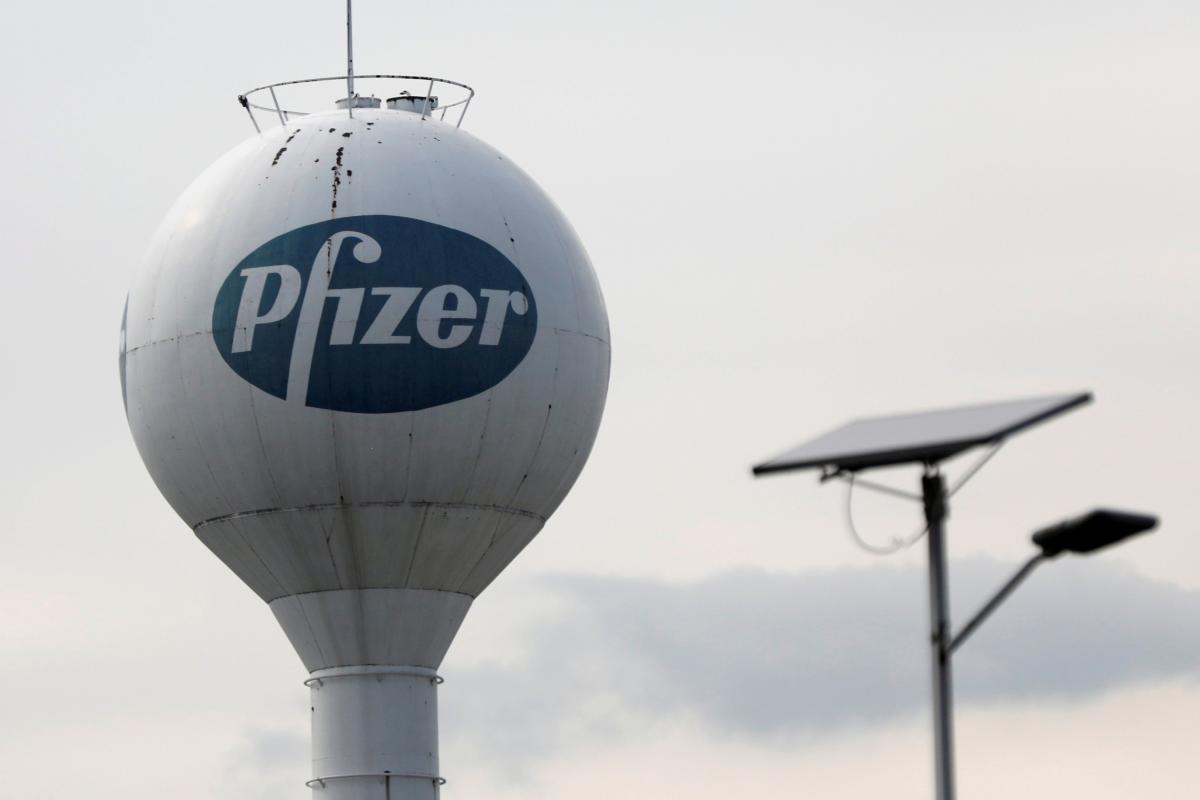 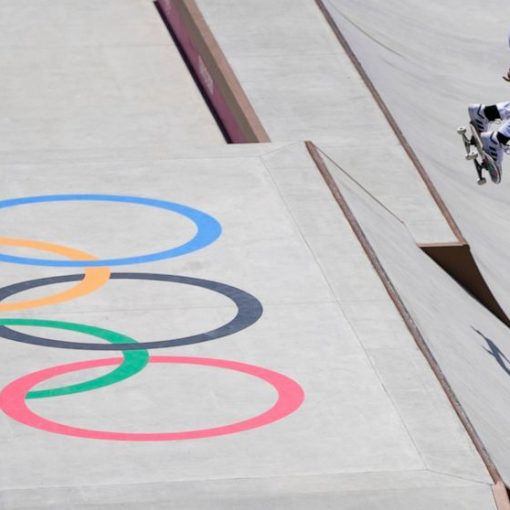 LISBON, Portugal — The head of Portugal’s vaccine rollout program says the country is experiencing steep shortfalls in expected deliveries of the […]