Nikola Jokic scored 37 points and the Denver Nuggets withstood Damian Lillard’s 39-point game in a 121-113 win over the Trail Blazers in the opener of their second-round playoff series on Monday night.

Lillard, who struck for 50 points, including a 37-footer at the buzzer to oust Oklahoma City in five games in the previous round, missed eight of 12 three-point attempts and Gary Harris blocked his three from behind in the closing minute to keep the Trail Blazers from closing in. Jamal Murray added 23 points for Denver, who were making their first appearance in the second round in a decade, and Paul Millsap scored 19.

Back-to-back layups by Lillard pulled Portland to within five points with nine minutes left, but Jokic sank a pair of free throws off CJ McCollum’s flagrant foul sandwiched by a pair of dunks by Mason Plumlee as Denver pushed their lead back to double digits at 107-96. Portland never got much closer.

In the night’s other game Jimmy Butler had 30 points and 11 rebounds, James Ennis scored 13 points and the 76ers held on to beat the Raptors, evening their Eastern Conference semifinal series 1-1.

Down 19 in the first half, Toronto cut the deficit to one late in the third, then went cold to start the fourth, missing six of their first seven shots. The Raptors kept coming, however. Lowry made three-pointers on both sides of a pair of foul shots by Butler cutting it to 90-87 with 1:36 to go. Toronto got the ball back, and Pascal Siakam scored on a layup to make it a one-point game, but Joel Embiid answered with a driving shot at the other end, restoring the three-point advantage with 24 seconds left.

After Lowry nearly turned the ball over, Danny Green missed a potential tying three, and Philadelphia’s Tobias Harris came up with the rebound, his 11th. Harris was fouled and sealed it by making a pair with 3.9 seconds left. 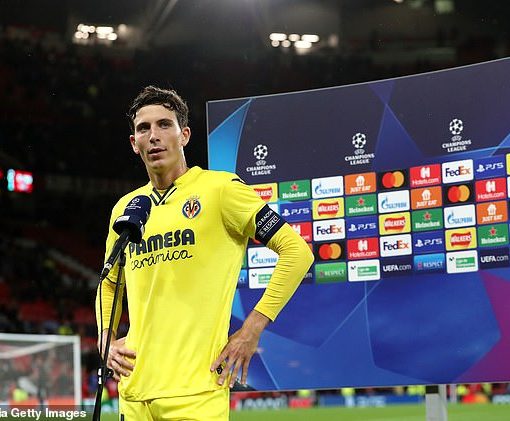 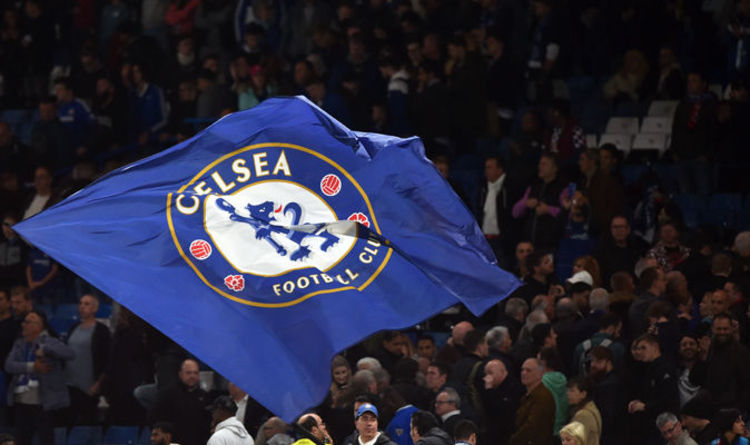 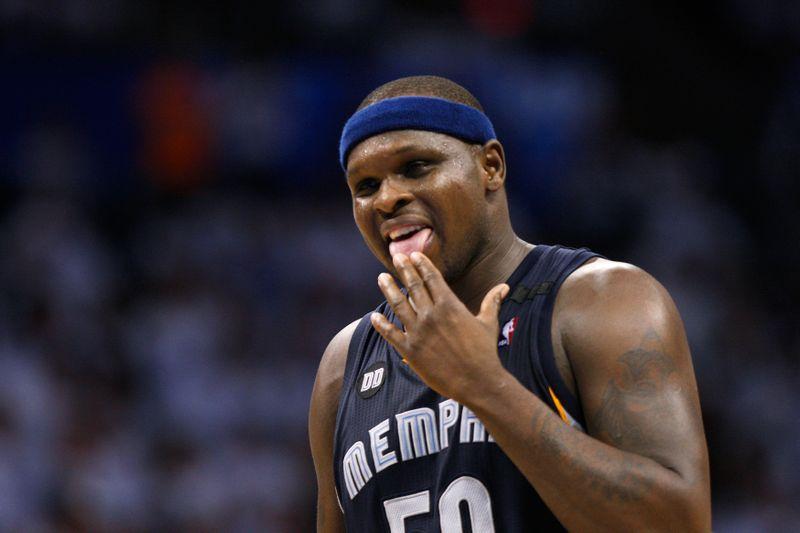