Boffins at the Warwickshire-based vehicle manufacturer are working on ‘smart wallet’ technology that will allow owners to earn credits by enabling their cars to automatically report road condition data to navigation providers and local authorities. Drivers will then be able to use the cryptocurrency reward to pay for car parking, road tolls or even charging for electric vehicles. JLR has partnered with the IOTA Foundation to work on distributed ledger technologies to send and receive payments. The nature of the technology means there are no transaction fees, and car owners are able to top-up the wallet using conventional payment methods.

Software for the smart wallet is currently being trialled at JLR’s new engineering centre in Ireland where teams have already equipped several vehicles – including the Jaguar F-PACE and Range Rover Velar – with the advanced tech under the company’s software architect Russell Vickers.

He said: “The connected car technologies we are developing will be transformative and truly turn your Jaguar or Land Rover into a third space, in addition to your home or office.

“In the future an autonomous car could drive itself to a charging station, recharge and pay, while its owner could choose to participate in the sharing economy – earning rewards from sharing useful data such as warning other cars of traffic jams.”

The move has been welcomed by experts who believe IOTA’s ‘tanglechain’ is a unique improvement on the current blockchain technology which underpins cryptocurrencies like bitcoin.

One of the UK’s leading cryptocurrency academics – Gavin Brown, Senior Lecturer in Financial Economics at the Future Economies Research Centre within Manchester Metropolitan University – said JLR’s implementation of the scheme means “everybody wins”.

He said: “Blockchains are typically linear and therefore despite off-chain solutions such as the Lightning Network designed to improve their capacity, speed and cost they largely remain relatively slow and inefficient,” he explained.

“In contrast, IOTA’s tanglechain is scalable meaning that it becomes more efficient and therefore quicker – and cheaper – the more people who use it, which is a clear advantage in the world of cryptocurrency adoption.”

He added that more corporations like JLR will be no doubt be considering similar schemes as the UK moves towards an ‘Internet of Things’ (IoT) networked economy where many internet-enabled devices can talk to each other and transact continuously in real-time.

He said: “Such a system allows cars for example to communicate pot hole defects and traffic jams etc to a central council in return for a cryptocurrency reward which can then be used by the car to purchase toll entry or road tax, etc. Everybody wins.

“Such a networked economy would eliminate friction, and what we in the field of economics call externalities, to ensure that good behaviour is incentivised whereas undesirable activities are penalised, automatically, and in real time.

“This technology has applications far beyond the automobile industry – the smart home as well as your employment and payment of taxes to name just two.

“Fundamentally, the tanglechain has viable application for the movement and storage of currency and data making it pervasive and a ‘supertrend’ that is likely to affect us all within a generation.” 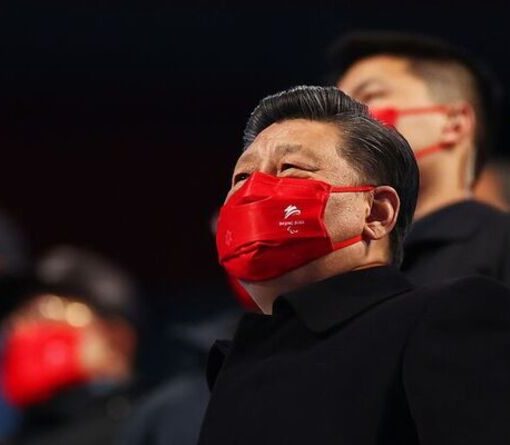 While many global economies have learnt to live with Covid, China has clung to a zero-tolerance policy placing entire cities into strict […] 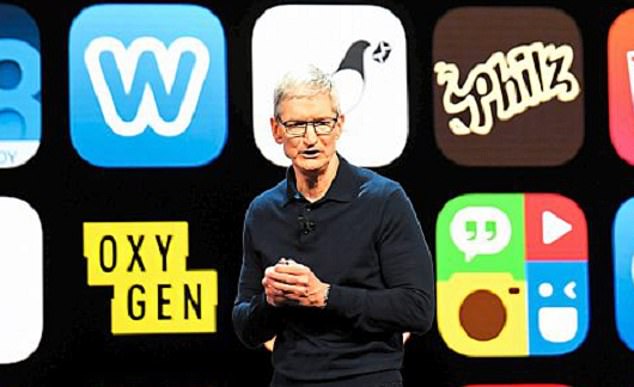 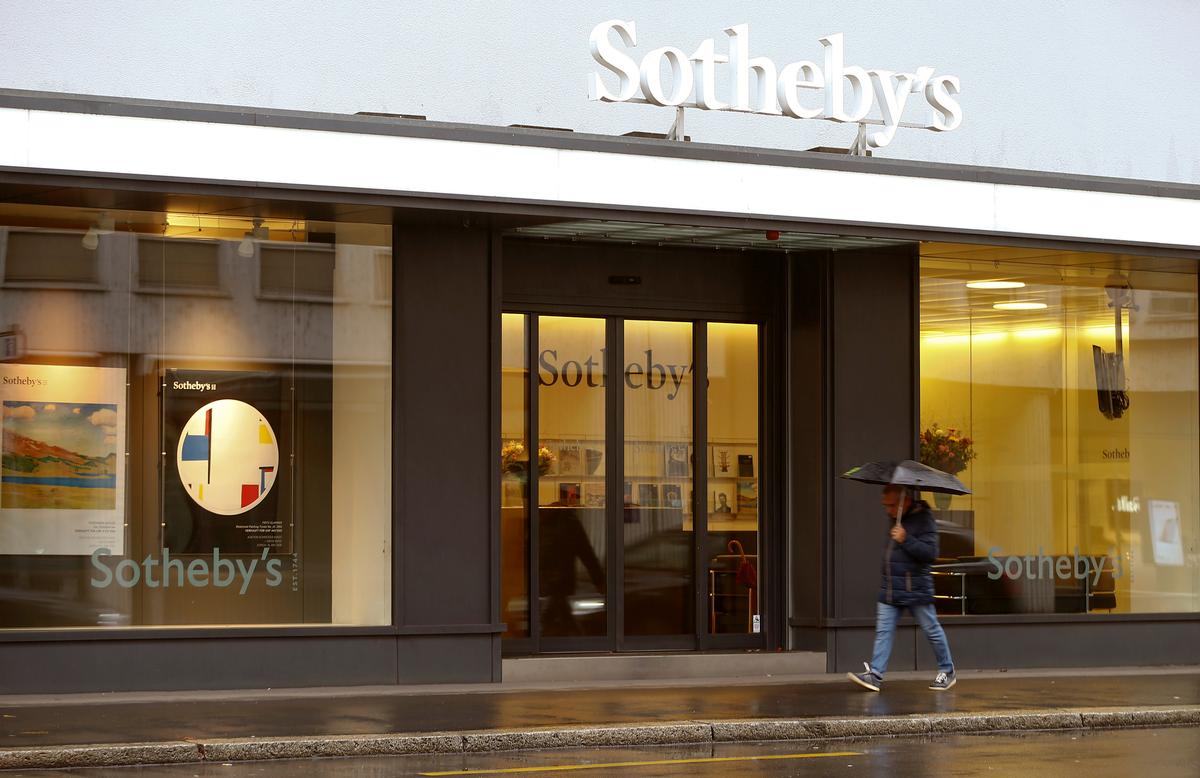 FILE PHOTO: The logo of Sotheby’s auction house is seen at a branch office in Zurich, Switzerland October 25, 2016. REUTERS/Arnd Wiegmann/File […] 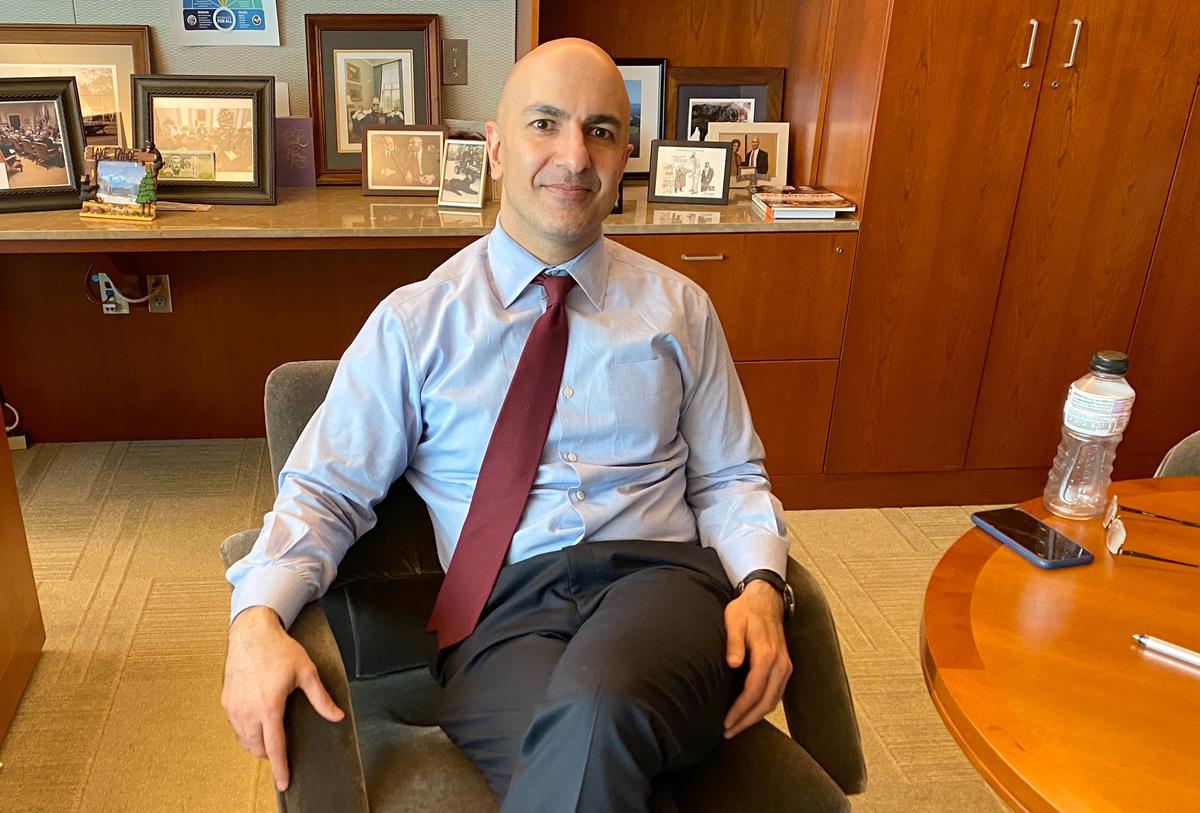 FILE PHOTO: Minneapolis Federal Reserve Bank President Neel Kashkari poses during an interview with Reuters in his office at the bank’s headquarters […]