Much has been made about how John Singleton brought the issues gripping black youth in South Central Los Angeles to mainstream audiences with his 1991 classic “Boyz N the Hood.”

But the themes of that film, and his others about African Americans in Southern California, also resonated with other young people of color, from Native Americans living on isolated reservations to Latino communities in Texas and New Mexico.

Native American attorney and writer Ruth Hopkins says the movie was her first exposure to the urban black experience, and she was surprised how much she could relate to the issues of poverty, racism and police violence. 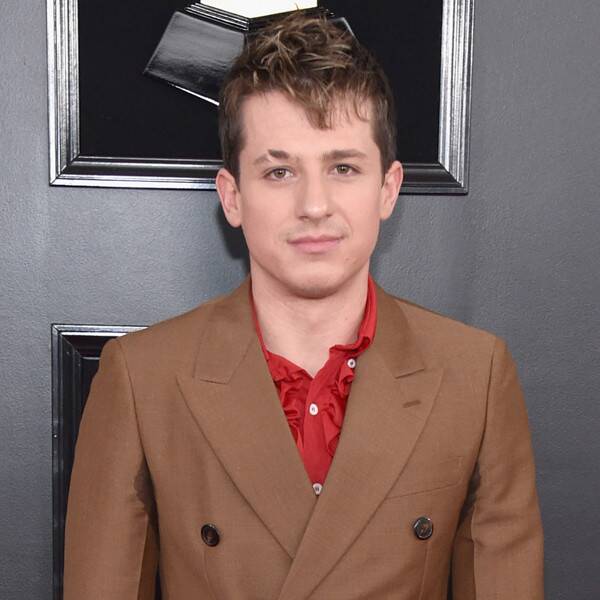 Chris Pizzello/Invision/AP/Shutterstock This admission got our attention.  Over the past three years, Charlie Puth has been hitting the road to tour his hit […] 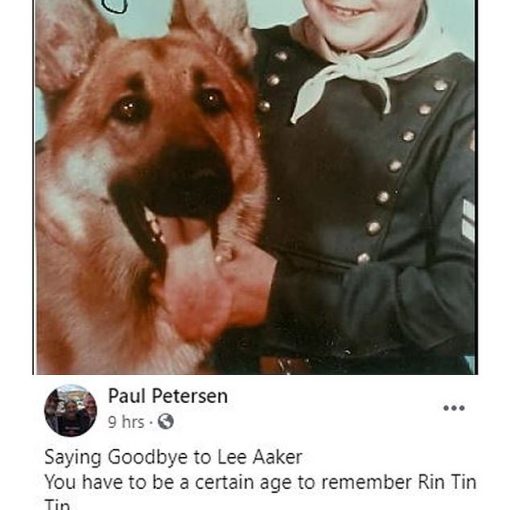 Former child star Lee Aaker, star of The Adventures Of Rin Tin Tin, dies indigent at 77 His death was announced by […] 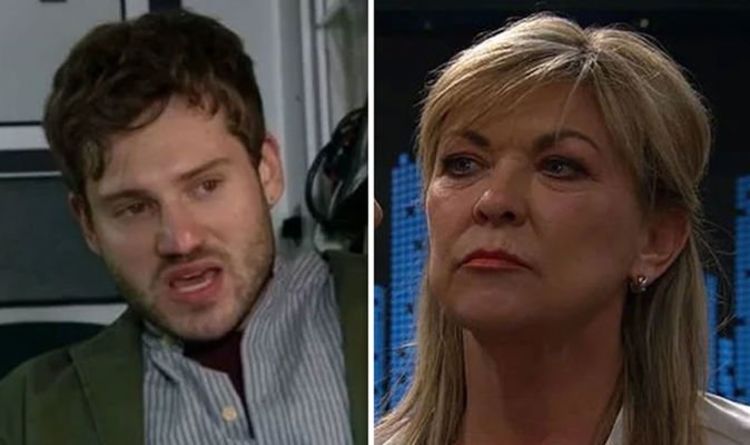 Over the coming Emmerdale episodes, Kim (played by Claire King) is set to do all it takes to keep her recently-reunited son […] 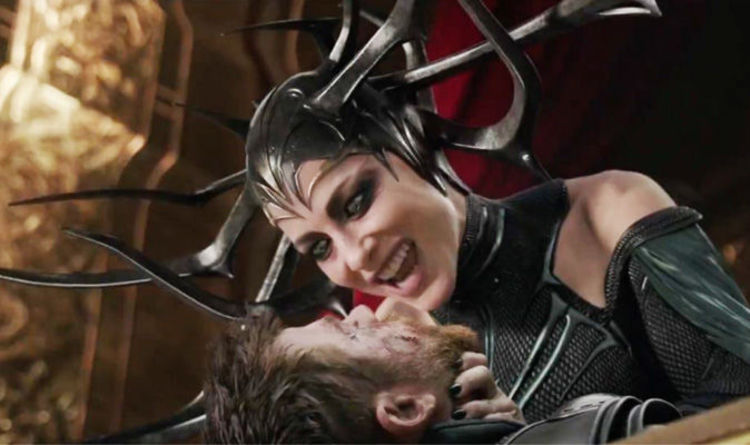 The 49-year-old star played Hela in Thor Ragnarok, the goddess of death and sister of Hemsworth’s Asgardian prince. However as usual for […]