Alphabet Inc’s Google failed to reap the benefits of a strong economy that bolstered rivals in the first quarter as the leading internet ad company faced increased competition in its search and hardware businesses and suffered from disruptive changes at YouTube.

Shares of Alphabet dropped 7 percent after hours after closing up 1.5 percent at a record-high of $1,296.20.

Alphabet Chief Financial Officer Ruth Porat told analysts the company was experimenting with its ad products as users grow reliant on mobile devices and that it was seeing revenue volatility as a result. Sales of Google’s Pixel phones also struggled amid intense competition in the premium smartphone market, she said.

Major competitors for ad spending such as Facebook Inc, Snap Inc, Amazon.com Inc and Twitter Inc all reported last week quarterly revenue above or in line with analysts’ expectations.

Alphabet said its quarterly revenue rose 17 percent from a year ago to $36.3 billion, compared with Wall Street’s average estimate of $37.3 billion, according to IBES data from Refinitiv.

The 17 percent rise was the slowest in three years and compared with 26 percent for the same quarter a year earlier.

Quarterly costs rose about the same as revenue, up 16.5 percent from last year to $29.7 billion.

Expenses have surged faster than revenue for much of the past two years, concerning some investors amid increased scrutiny on the company’s privacy practices and efforts to restrict advertising on potentially offensive content.

But positive macroeconomic signals have given them reason to believe that the company’s ads business is healthy. Shares had risen 11.9 percent between its last earnings announcement and Monday.

About 84.5 percent of revenue, compared with 85.5 percent a year ago, came from Google’s ad business, which sells links, banners and commercials across its own websites and apps and those of partners.

Google’s 3 billion users help make it the world’s largest seller of internet ads, capturing nearly a third of all revenue, according to research firm EMarketer. Facebook is at about 20 percent.

Alphabet’s capital expenditures fell 36 percent compared with last year to $4.6 billion. The growth moderated from last quarter as Alphabet had warned in February.

Alphabet has said its spending increases are justified, with huge outlays going to offices, data centers and artificial intelligence capabilities in line with the expected demand for its services.

Still, the company has yet to tout significant revenue from its spending on ventures such as self-driving cars and its AI helper Google Assistant.

Newer units that are producing noticeable revenue have lagged in market share, including Google’s consolidated hardware unit and Google Cloud, which sells computing and data storage services to businesses.

And Google’s costs could jump further if governments globally follow through on growing threats to rein in the ability of apps to track users for advertising purposes. Other regulators have discussed forcing companies to step up monitoring of user content.

Shares of Alphabet have gained 23 percent this year, the least growth among the so-called FAANG group, with Facebook at 48 percent, Netflix at 39 percent, Apple at 30 percent and Amazon at 29 percent.

Alphabet’s expenses included a $1.7 billion fine from the European Commission for having placed anticompetitive advertising restrictions on websites using its searches.

Income also was boosted by a change in valuation of Alphabet’s stake in ride-sharing app Lyft Inc, which held an initial public offering a month ago. Alphabet could see similar gains later this year as other highly valued startups in which it has ownership, including transport app Uber Technologies Inc and workplace software firm Slack Technologies Inc, make their public debuts.

Operating margin excluding the fine was 23 percent, up from 22 percent in the year-ago period. 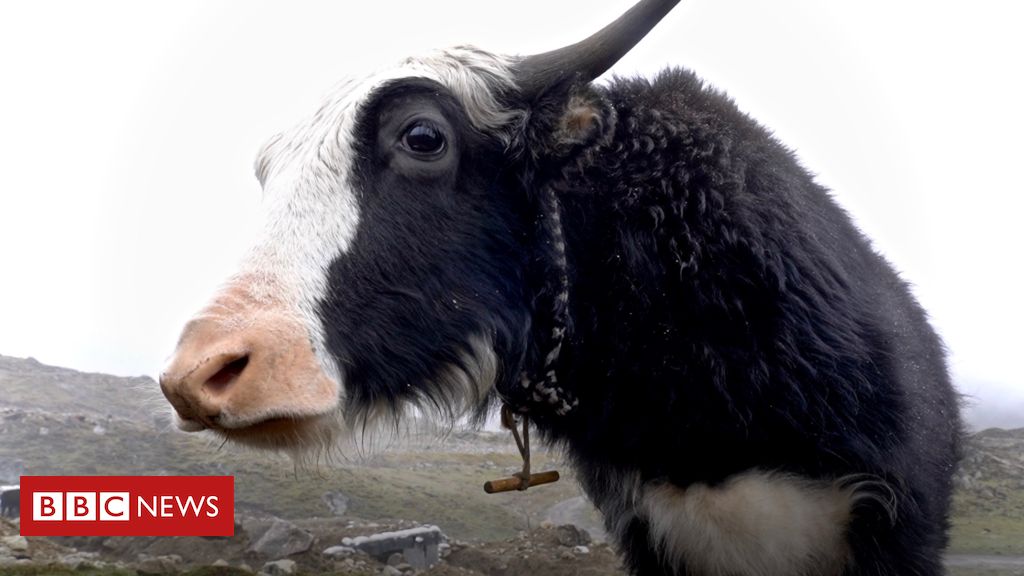 Hundreds of yaks starved to death during an unusually severe winter last year in the north-eastern Indian state of Sikkim. Now, herders […] 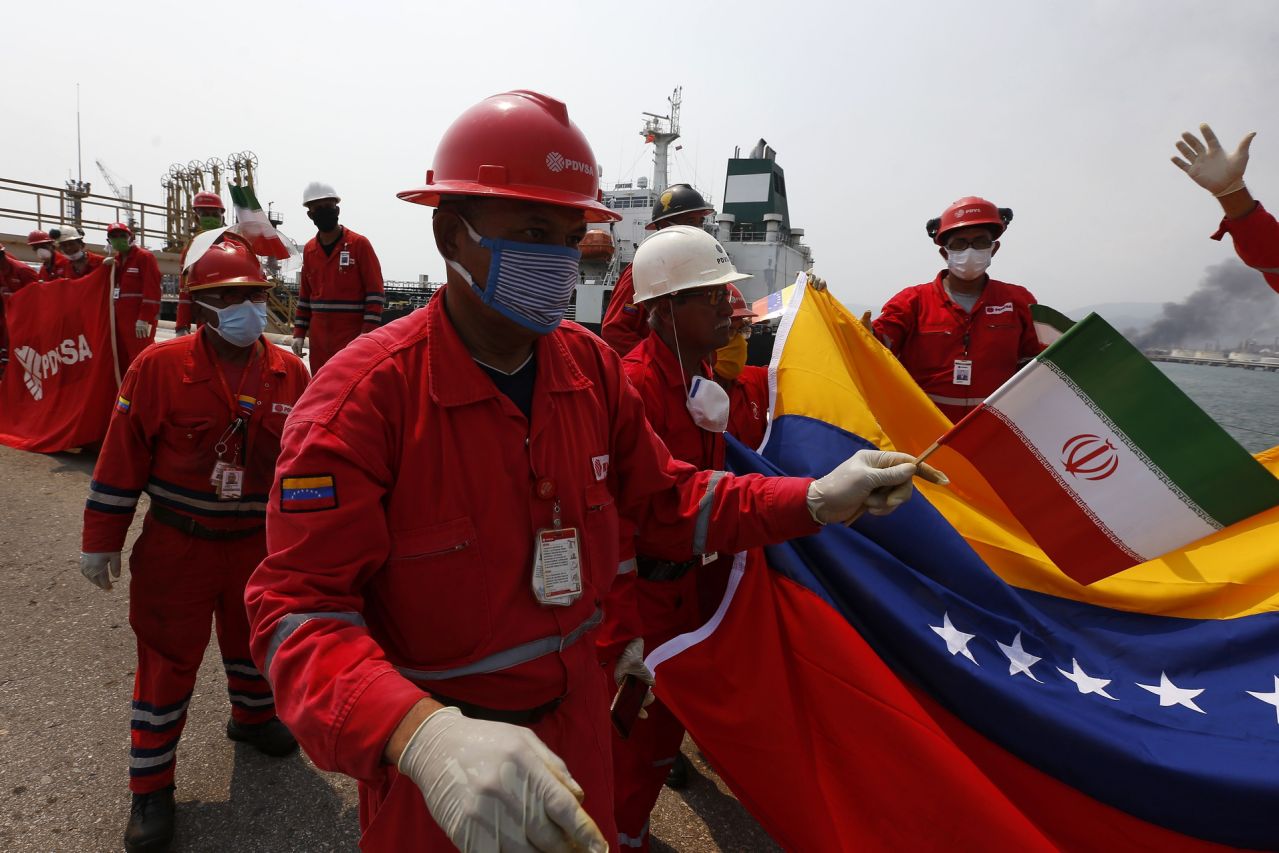 CARACAS, Venezuela (AP) — Iranian officials said one of their cargo ships was expected to dock in Venezuela on Sunday with food […] 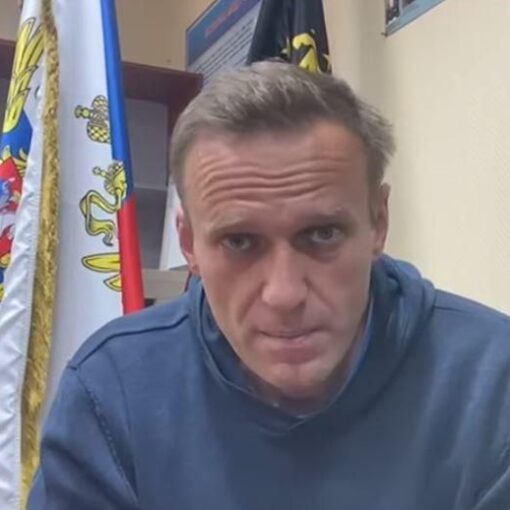 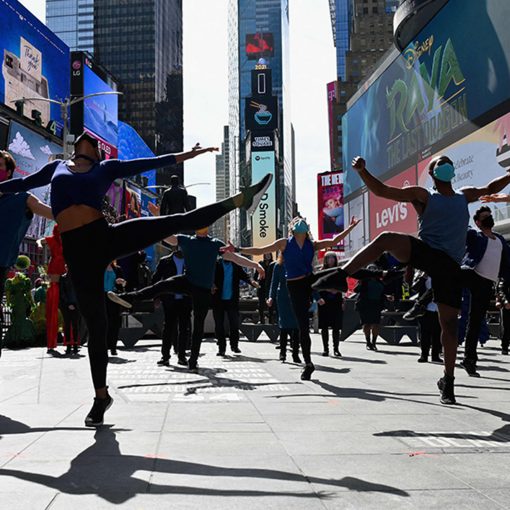 What a casting call: Broadway producers are hoping 5,000 people will submit videos of themselves singing the same show tune in hopes […]