TAIPEI (Reuters) – The chairman of Apple supplier Foxconn will travel to the United States tonight for a meeting in the White House that is believed to be related to an investment in Wisconsin, according to a source with direct knowledge of the matter.

Foxconn said earlier this month it remains committed to its contract to build a display plant and tech research facilities in Wisconsin, days after the U.S. state’s governor said he wanted to renegotiate the deal.

In January, Reuters reported that Foxconn is reconsidering plans to make advanced liquid crystal display panels at a $10 billion Wisconsin campus, and said it intends to hire mostly engineers and researchers rather than the manufacturing workforce the project originally promised.

Foxconn, a major supplier to Apple Inc, has pledged to eventually create 13,000 jobs in Wisconsin, but said earlier this year it had slowed its pace of hiring.

The source said it wasn’t yet clear if Gou would meet with U.S. President Donald Trump. No further details were given.

A spokesman for Hon Hai Precision Industry Co Ltd, the formal name of Foxconn, said the firm wouldn’t comment on the chairman’s itinerary.

Gou, 69, said recently that he would step back from his corporate helmship of Foxconn, which is a major supplier for a slew of electronic giants including Apple, to try for a run at becoming Taiwan’s next president in an election next January.

Gou, who owns 9.4 percent of Foxconn as its top shareholder, is Taiwan’s richest person with a net worth of $7.6 billion, according to Forbes.

Last month, Foxconn reported a smaller than expected fall in quarterly profit, despite warning signs from key customers including Apple that demand for tech electronics was softening. 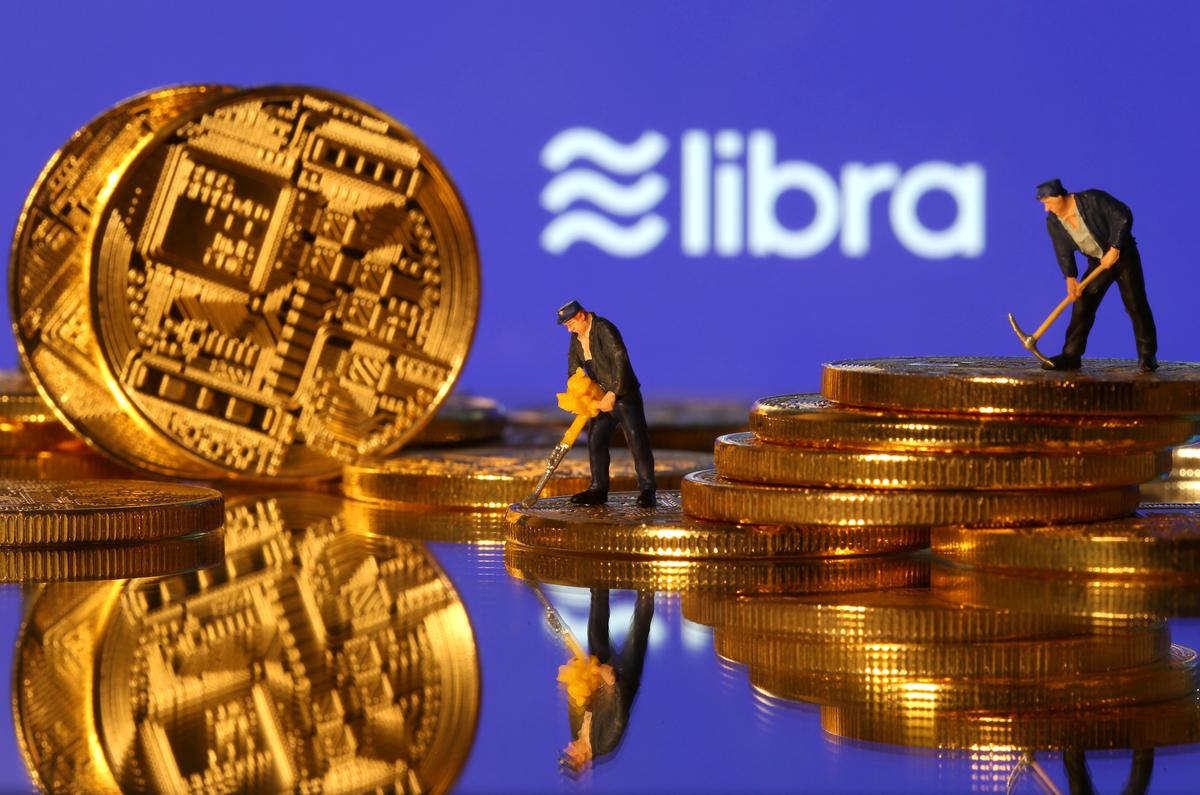 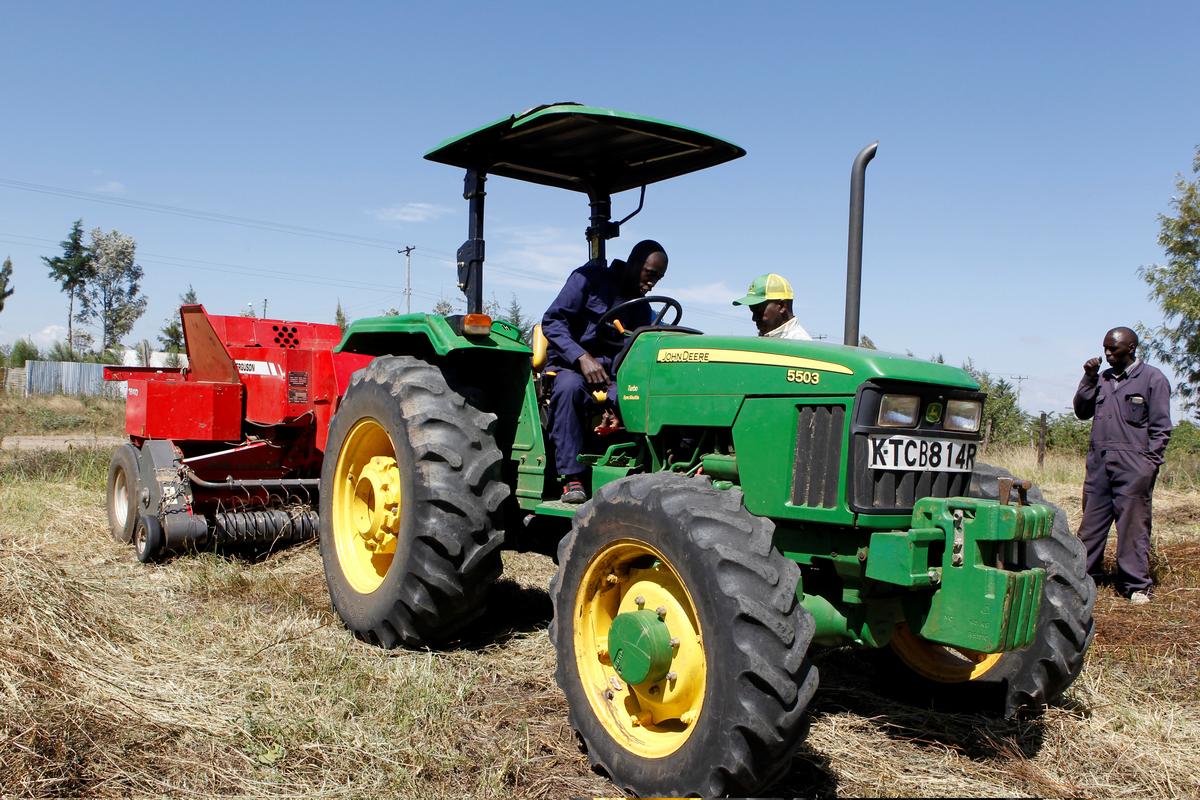 NANYUKI, Kenya/JOHANNESBURG (Reuters) – It’s ride-hailing, farm style. Deere & Co. (DE.N) is teaming up with the “Uber of tractors” in Africa […]