That is according to beIN SPORTS pundit and former Scotland striker Andy Gray.

Benitez managed Liverpool for six years between 2004 and 2010, leading the Reds to their most recent European triumph in the Champions League in 2005.

However he, like every Liverpool manager since the top flight was rebranded in 1992, was unable to lead them to the holy grail of a Premier League title during his time at the club.

Jurgen Klopp’s side currently sit second in the table, one point behind leaders Manchester City with two games of the season remaining.

They face a trip to Newcastle this Saturday before welcoming Wolves to Anfield on the final day.

City play at home first against Leicester next Monday before a visit to Brighton the following weekend.

Gray says City have easier remaining fixtures in the run in than Liverpool.

And he reckons the Benitez factor could play a huge part.

“Leicester at home, I think they’ll feel confident of beating them, and Brighton,” Gray said of City.

“Okay they might have to play really well to beat Brighton because they might need something in the last game.

“But I wouldn’t swap those two for what Liverpool have got.

“They’ve got to go to Newcastle who are going alright, who have got Rafa Benitez in charge.

“I don’t think he will want Liverpool to win the title because he didn’t.

“So he would want to win that game.

“And Wolves, you just don’t know, this is a Wolves side playing without any fear, happy where they are, want to finish in style.

“They could easily go to Anfield and upset them.

“So I wouldn’t swap City’s two games for them.” 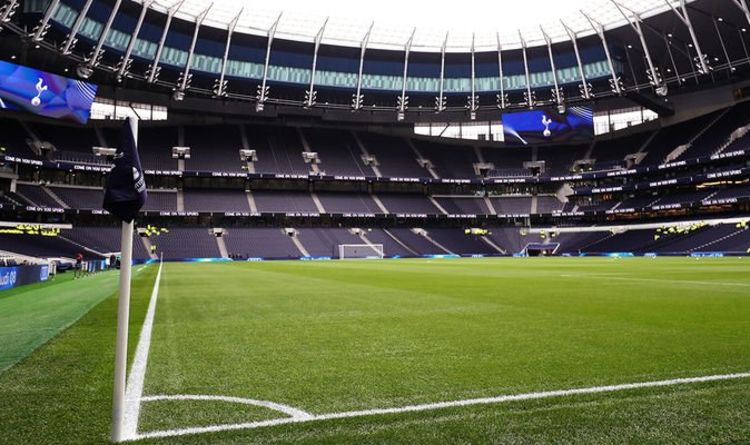 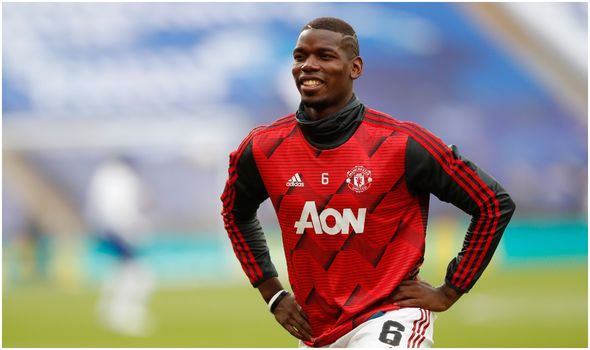 It was the kind of prediction you could not help suspecting might come back to haunt Ashley Cole. Assessing Arsenal’s chances of […]