Virgin Media has just announced one of the biggest shake-ups to its broadband and TV service in years.

The firm has revealed that customers can now access even faster broadband speeds and also save money by combining TV, internet and mobile services into one bill.

There’s also a new way to pick and mix your TV channels which means you’ll only pay for the things you actually want to watch.

So, if you are a Virgin Media subscriber then here’s everything that’s new.

Virgin is about to release a whole new premium service called V.VIP.

This bundle not only includes over 300 channels such as Sky Sports HD, Sky Cinema HD and BT Sport in 4K Ultra HD but also much faster broadband.

In fact, Virgin is boosting its top speed to 500Mbps which is around 150Mbps faster than its current top tier.

Virgin says that its new speed will let V.VIP customers download a 4K UHD film (average size 20GB)in under six minutes – compared to an hour on the UK’s average connection.

A popular PlayStation 4 game, for example Red Dead Redemption 2 (99GB download), can be downloaded in around 28 minutes compared to more than five hours on the UK’s average connection.

As well as the new V.VIP package, Virgin Media is also introducing something called boost your bundle.

The concept behind this is simple with Virgin rewarding customers who add a mobile SIM package to their current bundle with a broadband speed boost.

By taking a mobile SIM – ranging from 2GB to unlimited data, texts and calls – average broadband speeds offered in boosted bundles increase from 50Mbps to 100Mbps, 100Mbps to 200Mbps and from 200Mbps to 350Mbps.

The firm says customers have the freedom to change their mobile data allowance each month.

With Personal Picks, customers can pick and mix their TV options to create a personalised TV line-up and control the price they pay for the telly they love every month.

Each Pick includes Sky One, Sky Witness, Gold HD and Comedy Central HD as well as a great selection of channels relating to each of the four genres, plus must-see box sets.

Customers can add one Pick to their bundle for £10 per month with each subsequent Pick costing £7 per month. Picks can be changed every month.

A dedicated Kids Pick is also available on Player and Full House packages and will keep Virgin Media’s youngest viewers entertained for just £5 per month. This includes 11 channels, such as Disney XD, Nickelodeon and the Cartoon Network, as well as many episodes available via catch-up and box sets.

Customers can also add a range of premium TV packs to their bundle such as Sky Sports, Sky Cinema HD and BT Sport, as well as subscribe to Netflix, Hayu and Starzplay.

“Whether it’s gathering the family to watch the latest blockbuster in 4K UHD or playing Fortnite on your phone, our new bundles provide seamless connectivity for the entertainment our customers and their families love – no matter where they access it.

“With lots more to come from Virgin Media later this year, our customers should stay tuned.” 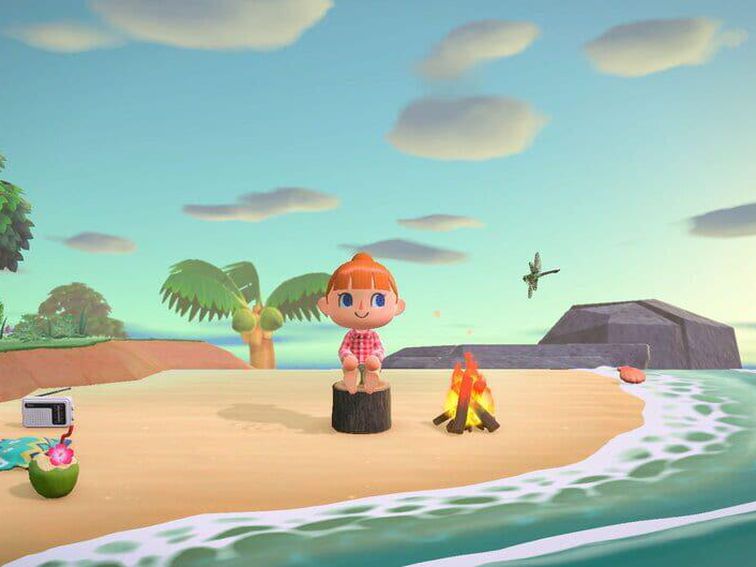 Animal Crossing: New Horizons details are coming on Feb. 20 — one month before the game’s release. Nintendo If you can’t wait […] 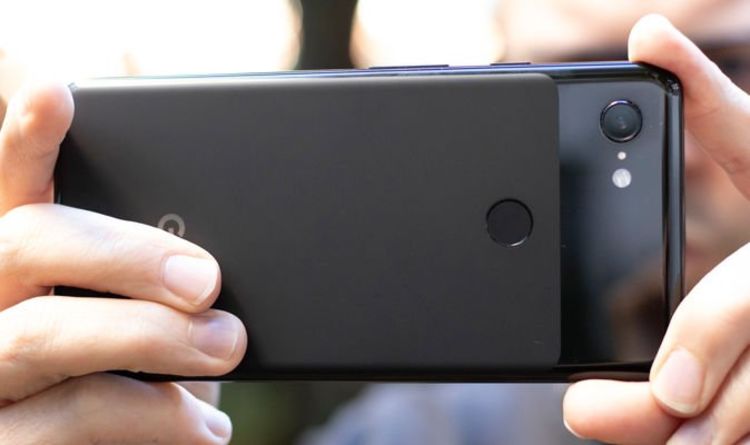 The search and software giant already offers its own phone, the Google Pixel. Josh Miller/CNET This much we think we know: Google […]