The fight between far-right nationalists Vox, the centre-right People’s Party and the Liberal Ciudadanos diluted the conservative vote during yesterday’s Spanish election, the professor from the University of Malaga added. He suggested Pedro Sanchez’s socialists (PSOE) managed to succeed by using the “fear of fascism” to win the most seats in the Madrid’s lower house. The governing Socialist party took 123 seats, gaining 37 seats on the previous election in 2016, offering Mr Sanchez a number of options to assemble a coalition government.

With the support of the far-left movement Podemos, Mr Sanchez has 166 seats in the 350-seat parliament, which is still ten seats short of the 176 needed to form a majority.

But the result handed People’s Party their worst election result ever as the centre-right group last half of its seats, securing just 66 representatives, down from 137 from the previous elections.

Ciudadanos only managed to secure 57 seats in a marginally better than performance than expected.

The results mean Spain’s right-wing will only have 147 seats between them but have no viable coalition allies to look to in order to form a government.

Professor Maldonado told the Financial Times: “The centre-right block is being punished by its fragmentation, as expected.

“And the PSOE has succeeded in displacing the election from a dispute about Catalonia to the classical, ideological one – the fear of ‘fascism’.”

Zoe Alipranti, of the think-tank Open Europe, said: “The People’s Party has been squeezed due to challenge of two parties from the right: Ciudadanos that is close to replacing them as the centre-right party in Spain and Vox that attracted voters who strongly oppose separatist movements.

“The People’s Party under Pablo Casado clearly lurched further to the right to fend off the rise of Vox. This potentially alienated some more moderate centre-right voters who could have opted for Ciudadanos, while Vox had already capitalised on some Spaniards’ frustration with Catalan independentists and socially liberal values.

“It is important to underline that this remains a splitting of the right-wing vote, with Vox not having made inroads among traditional left-wing areas up to now. The right and left divide remains strong in Spain, challenging some who had relegated it to a secondary role in European politics.”

He told supporters in the Margaret Thatcher Plaza in Madrid: “This is just the start.

“We told you at the start that we were beginning a reconquest and that’s what we’ve done.”

Mr Sanchez is expected to take his time to form a coalition government, with Spain not having a history of using cross-party coalitions to govern at a national level.

The current Spanish prime minister will also have to wait for upcoming European Parliament, regional and municipal election results before starting significant negotiations with potential partners.

Santiago Mendioroz, a retired economist, said: “I think that, with more than 120 seats, PSOE almost has the ability to govern alone, with occasional outside help.

Nacho Torreblanca, director of the European Council on Foreign Relations in Madrid, said: “Sanchez can choose from two coalitions. That’s ideal for any politician.”

Mr Sanchez could seek to form a majority with Basque nationalists or other regional parties.

Alternatively he could look to form a centrist coalition with Ciudadanos, which would hand the two parties a clear majority.

Of his victory, Mr Sanchez told supporters in Madrid: “The Socialist party has won the general elections and with them the future has won and the past has lost.”

Hunter will be here shortly. In the meantime, here’s how the women’s tournament ended on Sunday night: Dawn Staley and South Carolina […] 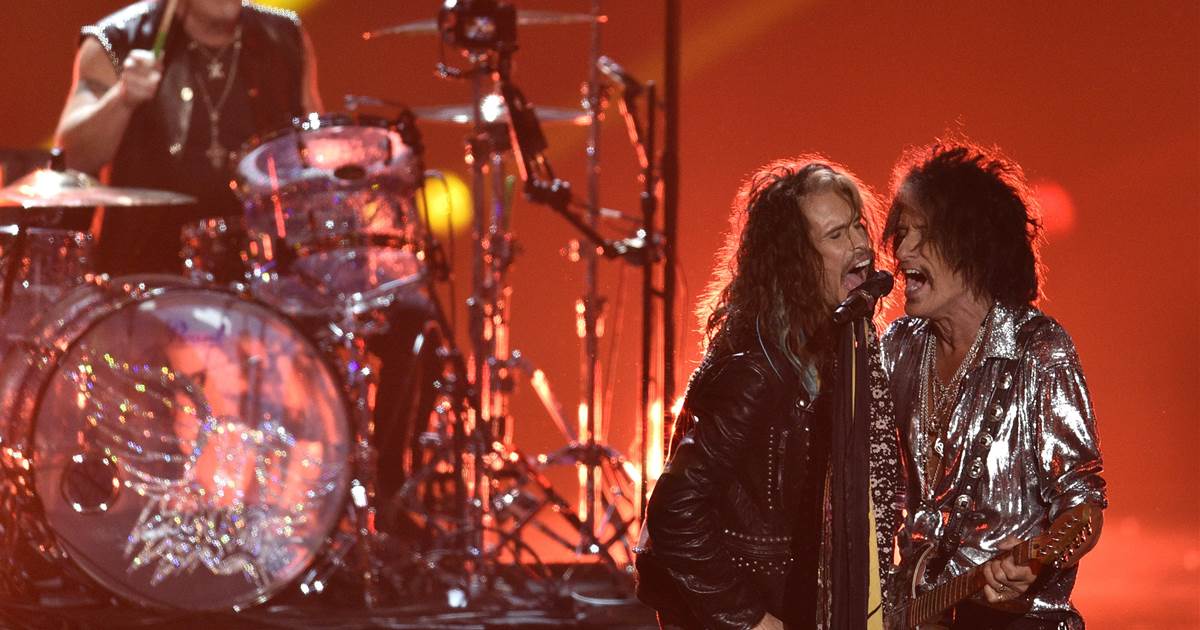 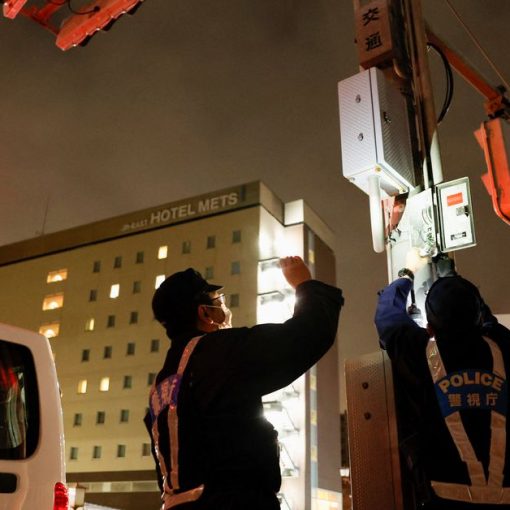 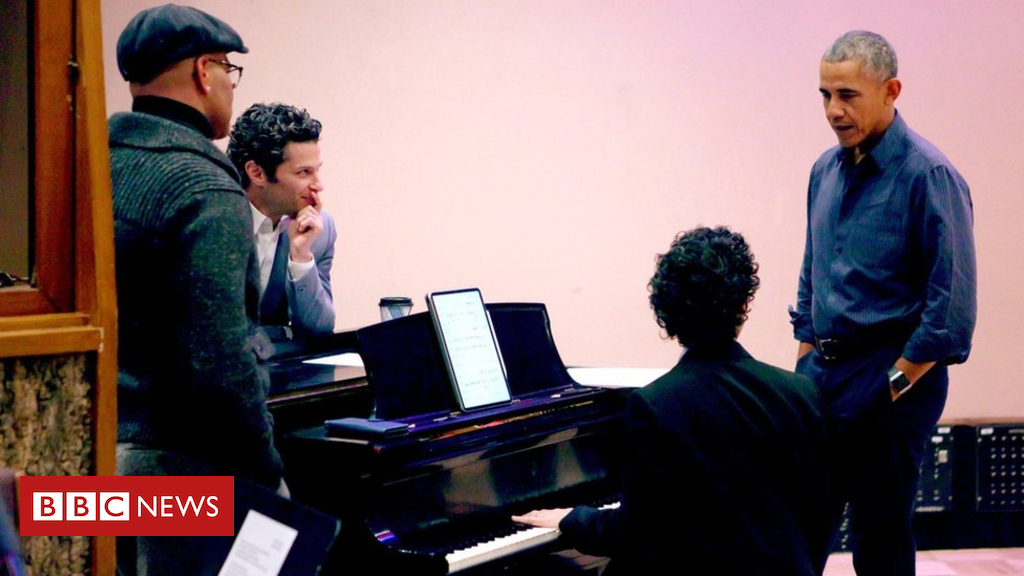