Landslides and floods are common during the monsoon season between October and April, when rains lash the vast Southeast Asian archipelago.

A landslide triggered by heavy rain in neighbouring Lampung province on Saturday also killed a family of six.

Meanwhile, flooding in and around parts of the capital Jakarta last week killed at least two people, forced more than 2,000 to evacuate their homes and set 14 pet pythons on the loose.

In Bogor, a satellite city of Jakarta, residents had to contend with the prospect of coming face to face with the giant serpents, after they were set loose from a private property due to the high waters.

Six of the snakes — which were as long as four metres (13 feet) — have been found, but eight were still missing, officials said at the weekend.

“If you find them please report it to authorities or volunteers,” said Indonesian disaster agency spokesman Sutopo Purwo Nugroho.

That was not much comfort for some Bogor residents.

“We’re terrified to hear this,” said Samsudin, who goes by one name.

“Apparently they’re very big so we want authorities to help us find them or take action.”

In Sumatra, some 12,000 residents have been evacuated from water-logged Bengkulu with hundreds of buildings, bridges and roads damaged.

Authorities have set up temporary shelters and public kitchens for those displaced by the rains.

Hardest hit was Bengkulu Tengah district, just outside of the provincial capital, where 22 people were killed along with hundreds of livestock.

“Apart from natural factors like the heavy rain, (the flooding) was also caused by human activity that destroys the environment,” disaster agency head Doni Monardo told reporters in Bengkulu on Monday.

Activists have long warned deforestation from rampant mining in the province could trigger a catastrophe.

At least four major rivers in Bengkulu overflow every time it rains due to environmental damage near their banks, activists said.

“The flooding in Bengkulu was made worse by the severe damage… caused by coal mining,” Ali Akbar from local environmental group Kanopi Bengkulu said in a statement.

Illegal mining was blamed for killing dozens on the island of Sulawesi in March when a makeshift mine collapsed.

Mineral-rich Indonesia has scores of unlicensed mines — many with complete disregard for even the most basic safety procedures.

Also in Sulawesi this year, some 70 people were killed by floods and landslides that wiped entire villages off the map. Nearly 10,000 people were displaced.

Indonesia, a nation of some 17,000 islands, is one of the most disaster-prone nations on Earth. Earthquakes and volcanic eruptions are a common occurrence. 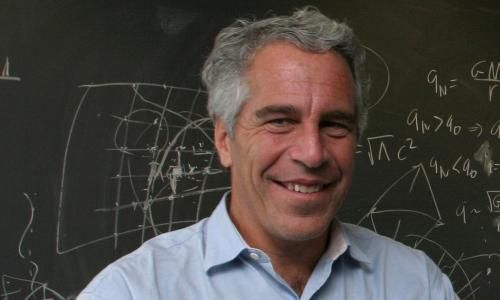 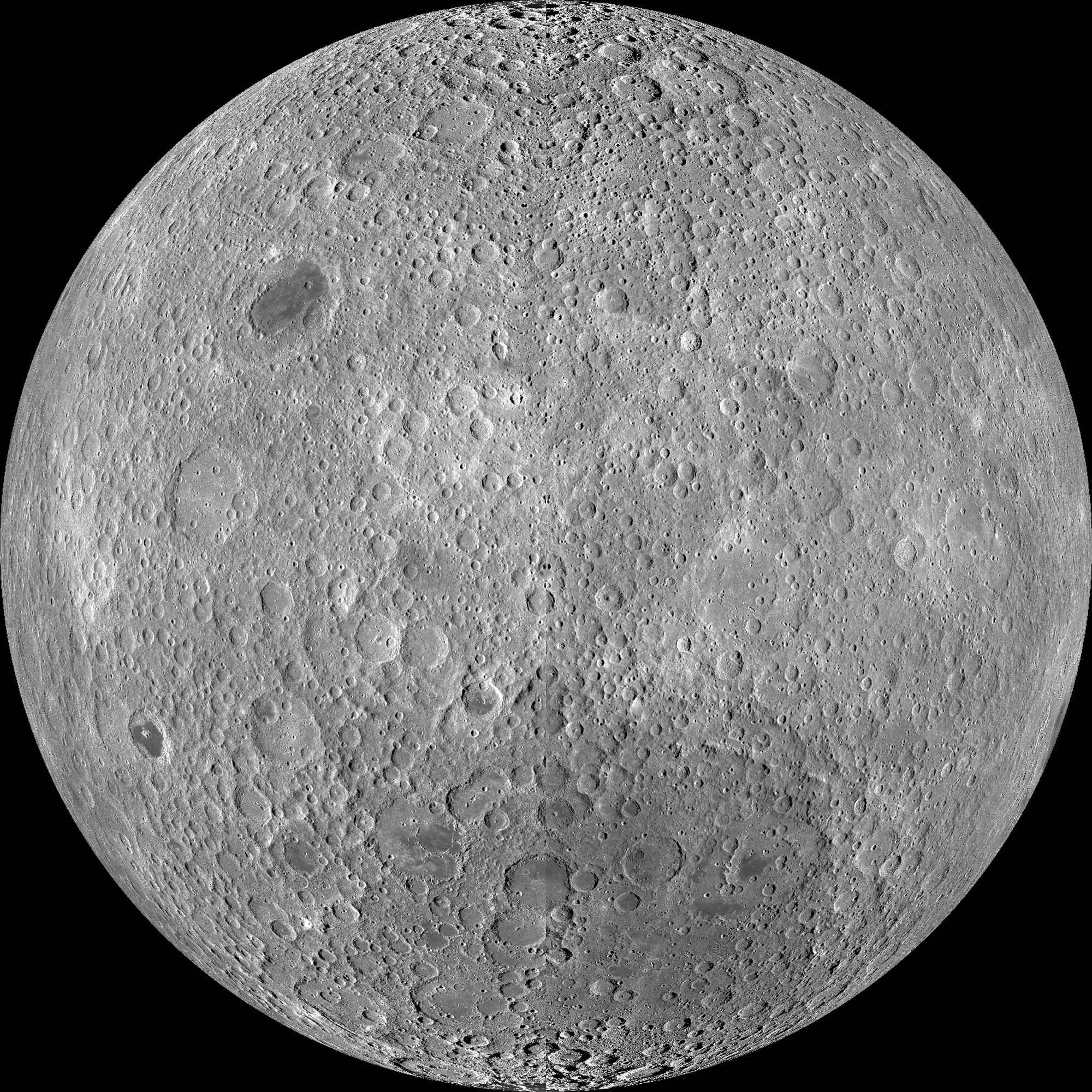 WASHINGTON (AP) — Despite the name of Pink Floyd’s best-selling album, the side of the moon you can’t see isn’t always dark. […] 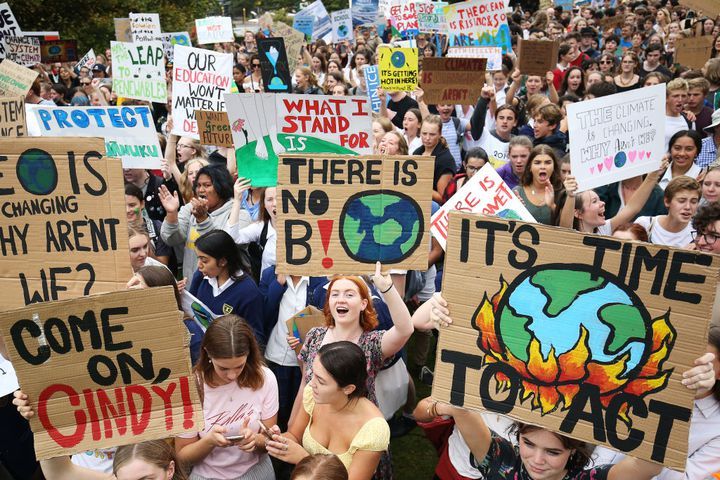 The kids are again proving they give a shit. Some of the first school strikes for climate change began on Friday morning […]