A “technical issue” with a booking and reservation system used by several US airlines again caused delays and headaches at airports across the country on Monday.

“Earlier today, Sabre had a brief technical issue that impacted multiple carriers, including American. This technical issue has been resolved,” said American Airlines in an emailed statement. “We apologize to our customers for the inconvenience.”

The outage hit the Sabre flight reservation and booking system used by several major airlines, including American Airlines, JetBlue and Alaska Airlines. Sabre said the systems are “back online and customers are reporting normal or close-to-normal operations,” but didn’t say what caused the problem.

“We understand how frustrating system outages are and we sincerely apologize for the disruption. No downtime is acceptable,” the company said earlier in an emailed statement.

How United Airlines prepares a Boeing 777 between flights

The same Sabre system experienced an outage in March.

“Due to a Sabre issue impacting multiple airlines, JetBlue customers may experience issues with booking or check-in on jetblue.com, airport kiosks, or our mobile app,” JetBlue said in an emailed statement.

Travelers and would-be customers took to social media to vent about problems trying to book travel or check in for flights. Passengers reported outages at several major hubs, including San Francisco International, Los Angeles International and O’Hare International in Chicago.

“Spokesperson for ⁦@AlaskaAir just announced an all systems outage. Planes are ready, computers are down,” tweeted Twitter user Alex Williams.

“@AmericanAir computers are down nationwide. Nobody can check in or board and all flights r grounded. Long lines at Chicago O’Hare #ORD #AA,” tweeted user Chris.

“All JetBlue computers down at LAX —no Boarding passes can be written no luggage can be checked. LAX is bedlam nothing is moving. @JetBlue #jetblue,” tweeted user Astrology Zone.

Alaska Airlines didn’t immediately respond to a request for comment. 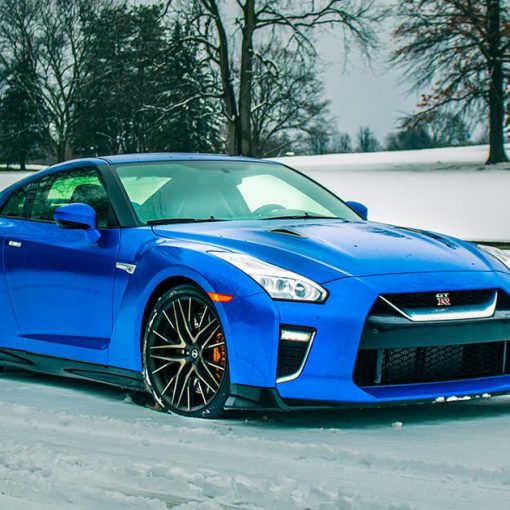 Jon Wong/Roadshow If the R35 Nissan GT-R were a child, it’d be in eighth grade, dealing with acne and developing a know-it-all […] 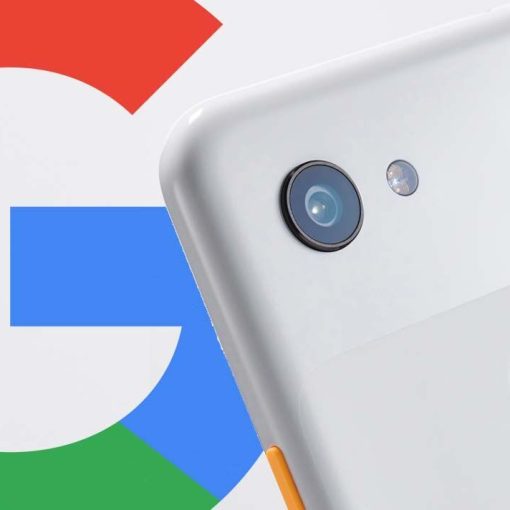 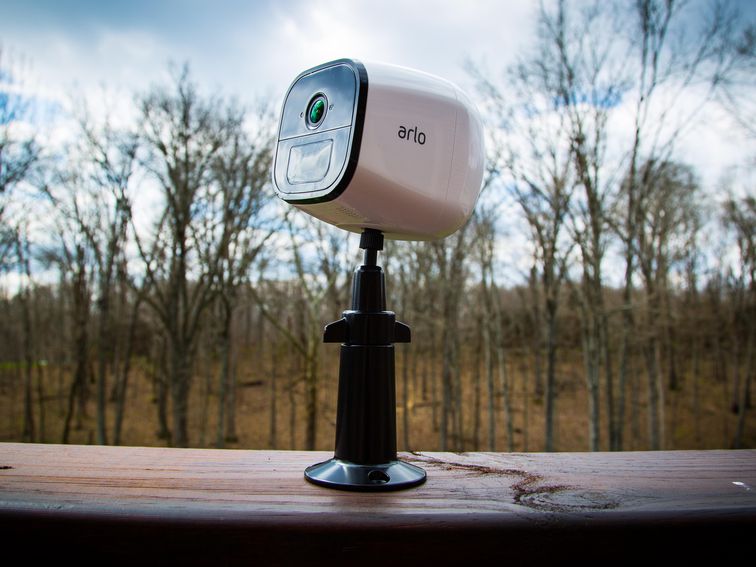 The phrase “smart home” usually conjures images of products that go inside a home — an Alexa smart speaker, a Nest thermostat, a […] 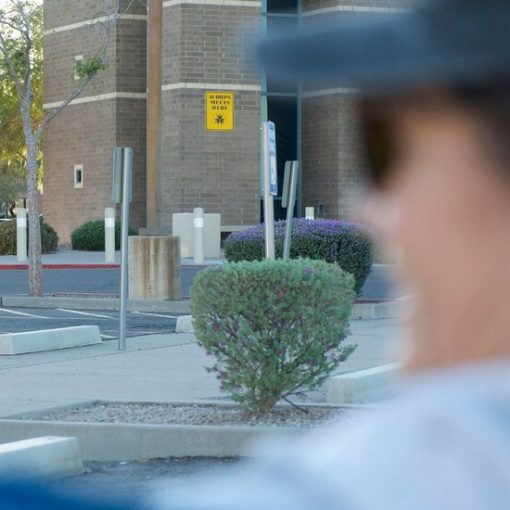 On the messaging app Telegram this week, 300 people gathered in a channel devoted to Arizona politics to play an online game. […]