COLOMBO (Reuters) – Sri Lanka’s president on Saturday outlawed two Islamist groups suspected to be behind the suicide bombings on churches and hotels while the wife and child of the suspected ringleader were wounded during a military raid in safe house, his family and police said.

The National Thawheedh Jamaath (NTJ) and Jamathei Millathu Ibrahim were banned under his emergency powers, President Maithripala Sirisena said in a statement, nearly a week after the Easter Sunday attacks that killed more than 250 people.

Authorities could not act earlier to ban the two little known groups because the law required them to show firm evidence against them, officials said.

Police believe the suspected mastermind of the bombings, Mohamed Hashim Mohamed Zahran, led either the NTJ or a splinter group. Less is known about Jamathei Millathu Ibrahim, whose members are also believed to have played a role in the bombings.

Islamic State has claimed responsibility for the attacks.

Nearly 10,000 soldiers have been deployed across the island to carry out searches and boost security since the bombings in three churches and four hotels, most of which were in the capital Colombo.

Security forces have detained 100 people, including foreigners from Syria and Egypt, police said.

A gunbattle erupted on Friday evening during a raid on a safe house in Sainthamaruthu in Ampara district on the island’s east coast, killing at least 15 people including three people with suicide vests and six children, a military spokesman said.

The wounded included the wife and a daughter of Zahran, his family said.

“Yes, the wife and daughter were injured in the attack,” said Mohamed Hashim Mathaniya, sister of Zahran. “I was asked to come to identify them but I am not sure I can go,” she told Reuters from the town of Kattankudy in the east where Zahran was originally based.

Zahran’s driver was detained in a separate raid, according to a police statement. Bomb-making materials, dozens of gelignite sticks and thousands of ball bearings were found in a search of a separate house in the same area, along with Islamic State banners and uniforms, the military said.

Zahran appeared in a video released by Islamic State days after the bombing, the only one showing his face while seven others were covered. In the video the men stand under a black Islamic State flag and declare their loyalty to its leader, Abu Bakr Al-Baghdadi.

Authorities have said there could be more attacks against religious centers. Last Sunday’s bombings shattered the relative calm that the Buddhist-majority country has seen since a 26-year civil war with mostly-Hindu ethnic Tamil separatists ended a decade ago.

Sirisena and the government of Prime Minister Ranil Wickremesinghe have faced strong criticism after it emerged that India had repeatedly given warnings of the possibility of attacks.

Both Sirisena and Wickremesinghe have said intelligence was not shared with them, exposing rifts at the top of the government and raising questions about its ability to deal with the security crisis.

Security personnel seen at the site of an overnight gun battle, between troops and suspected Islamist militants, on the east coast of Sri Lanka, in Kalmunai, April 27, 2019. REUTERS/Dinuka Liyanawatte

The national police chief had refused to accept Sirisena’s request to step down, two sources told Reuters on Saturday, a further embarrassment for the president.

The U.S. State Department said terrorist groups were continuing to plot attacks and cautioned its citizens against traveling to Sri Lanka, as well as ordering the departure of all school-age family members of U.S. government employees.

India and Britain have also warned their nationals to avoid traveling to Sri Lanka.

The security forces’ response has included raids on mosques and homes of people in the town of Negombo where scores died in the bombing of a church.

Police said on Friday they were trying to track down 140 people they believe have links with Islamic State.

The president said some of the country’s youth had been involved with the group since 2013 and that there were drug trafficking links.

Muslims were urged to pray at home on Friday after the State Intelligence Services warned of possible car bomb attacks, amid fears of retaliatory violence. Many have fled their homes amid bomb scares, lockdowns and security sweeps.

The archbishop of Colombo, Cardinal Malcolm Ranjith, told reporters he had seen an internal security document warning of further attacks on churches and said there would be no Catholic masses celebrated anywhere on the island this Sunday.

A decade of peace shattered – tmsnrt.rs/2W4wZoU 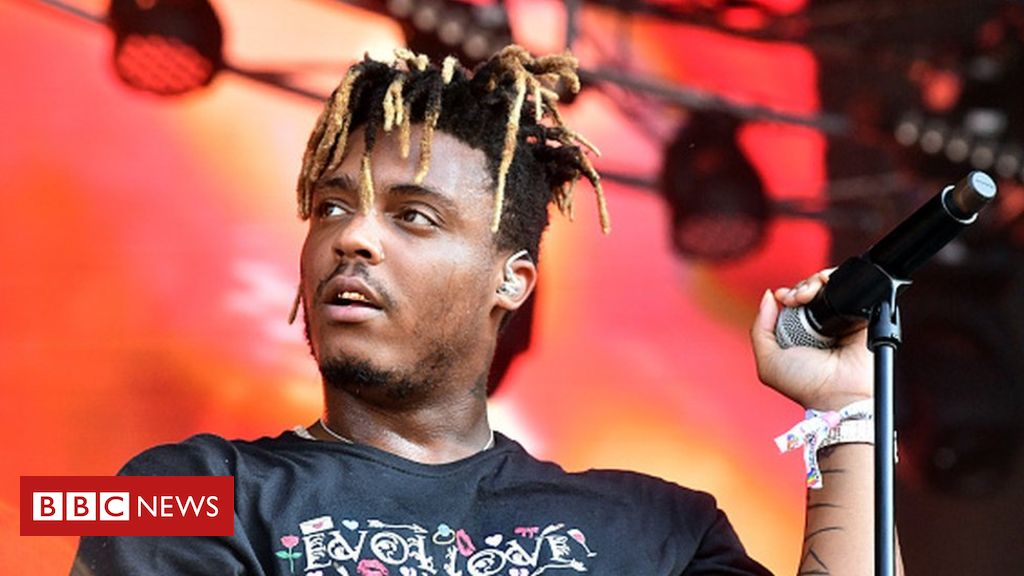 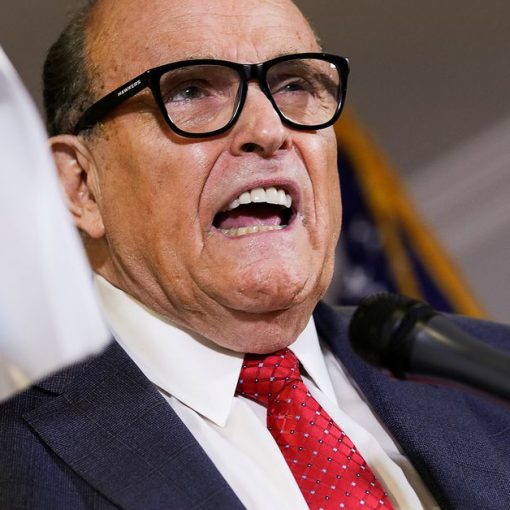 Donald Trump’s former personal lawyer Rudy Giuliani denied on Thursday he had ever represented a Ukrainian national, a day after federal agents […] Mr Orban, whose right-wing government has presided over a crackdown on immigration, said his issue with Mr Macron was “nothing personal” but […] 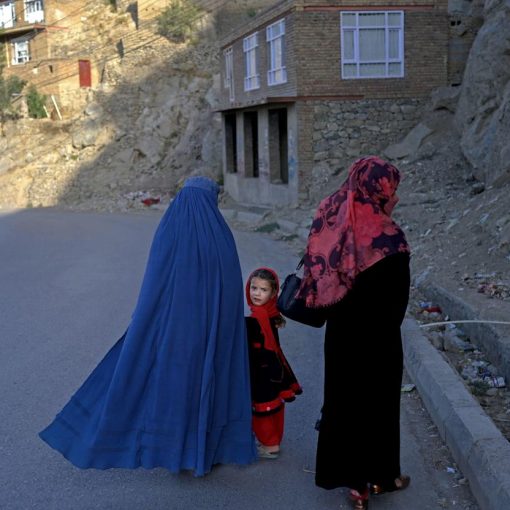