Investors an expect turmoil amid forecasts of no outright winner and fears populists could hold sway in a coalition after the third election in four years. Analysts fear it could take weeks, possibly months, or even yet another election before a new government is cobbled together, destabilising bond markets and heightening a sense of fiscal uncertainty.

Angel Talavera of Oxford Economics said the deficit, already one of the highest in the eurozone, remains Spain’s main “vulnerability”.

He said increased political fragmentation meant there would be little hope of reforming the “highly dysfunctional” labour market or “unsustainable” pensions.

Investors are also worried a populist coalition could introduce higher taxes on banks.

A coalition of the socialist workers party (PSOE), Podemos, and others could see levies of 8 to 10 percent on Spanish banks’ profits with the left-wing Podemos party particularly strong in its support of the taxes.

At least five parties from across the political spectrum have a chance of being in government and they could struggle to agree on a deal between them, meaning a repeat election is one of several possible outcomes.

Opinion polls, which ended on Monday, have suggested it will be harder for a right wing split between three parties – the centre-right Ciudadanos, conservative People’s Party (PP) and Vox – to clinch a majority, but this scenario is within polls’ margin of error and cannot be ruled out.

With the the military dictatorship of General Franco, who died in 1975, still fresh in the memory for its older generation, Spain had long been seen as resistant to the wave of nationalist, populist parties spreading across much of Europe. 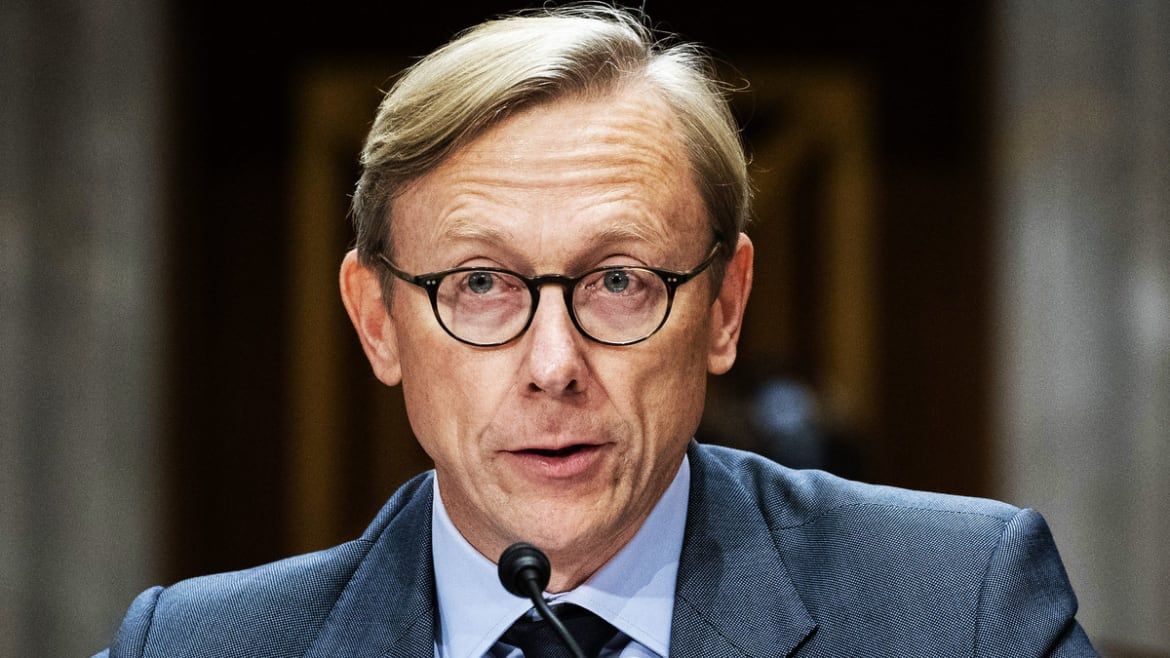 Getty A long-awaited State Department watchdog report will find that the Trump administration’s point man on Iran, among other officials, retaliated against […] 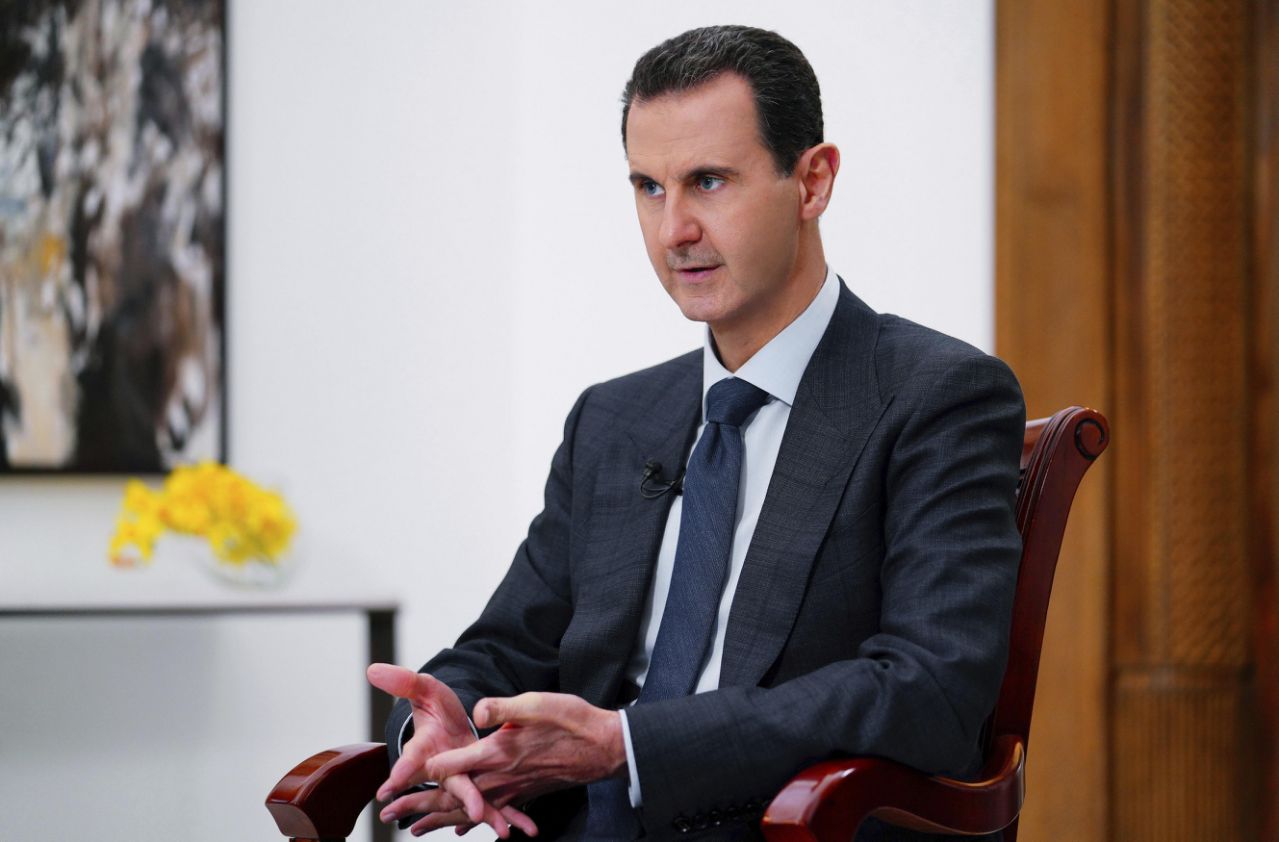 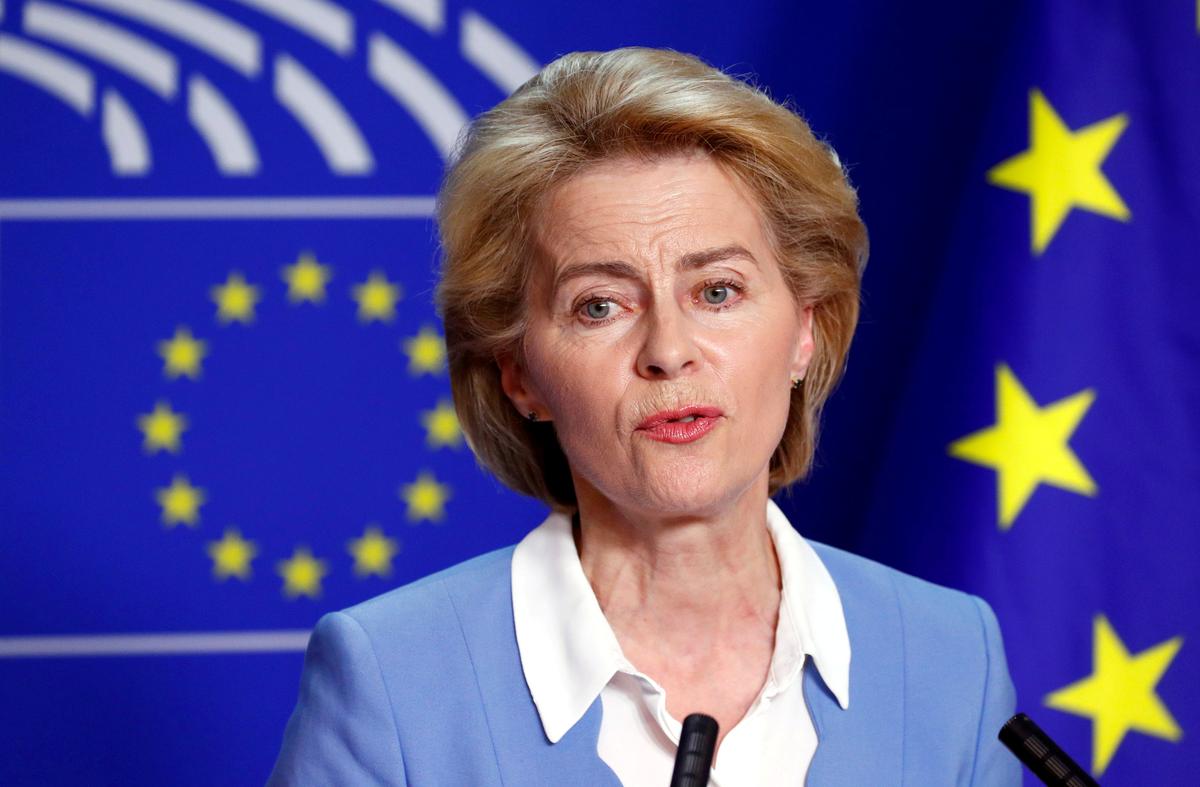 BRUSSELS (Reuters) – Ursula von der Leyen had to dangle a range of promises on migration, taxes, climate change and the rule […] 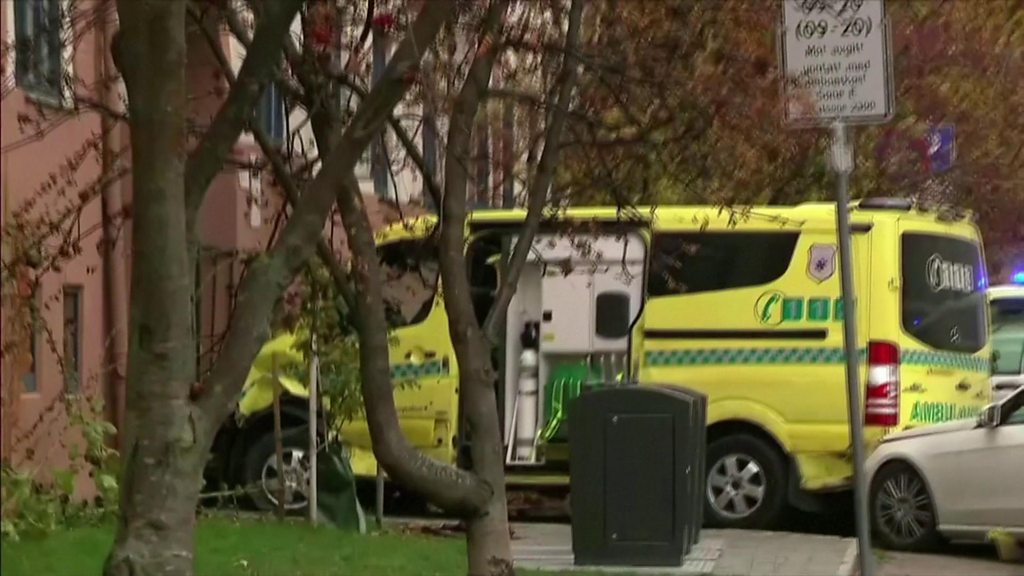