Lately on N4G the mods have been showing a bias to certain views and this is a problem, they are selectively enforcing community guidelines mainly against those they disagree with, which is not how it should be done.

Example 1: I first noticed it on the article talking about the toxic racist player on Overwatch. I responded to someone to not let them be fooled into thinking racism is truly on the rise or in the majority, not against black people anyway (In the US) and he went on to argue tI was wrong. I then told him plenty of factual reasons it isn’t, like the fact we have had a black president twice and was voted in by a vast majority. Or the fact that movies with all black casts went on to be HUGE commercial successes in the US, All while 60% of the population is white and 13% of the population is black. Do you think a racist is going to support a movie with an all black cast? Anyway those were some of the points I made.

Now that kind of debate is what you would expect on an article talking about a subject as touchy as racism, it’s a horrid thing. But we couldn’t just have our debate and move on, no the Moderator Chris took it upon himself to shut the conversation down. He marked all of our comments as SPAM and then immediately shut down the article for the reason of “Obviously the N4G community isn’t mature enough to discuss this topic.”

I immediately contacted him and created a ticket, asking why my comments were marked as SPAM and if the article being taken down was directly because of my comments. To make this easier i’ll just post the whole conversation. Sorry for the long post but I think it’s best you just read the whole thing.

15d ago by Christopher
Because you, and others who were also marked, went horridly off topic. And, honestly, a few of your statements were pretty freaking racist. Equating movies with blacks in them as a sign that racism isn’t an issue? Woof. That’s just not how racism works otherwise we didn’t have racism back when Cab Calloway was having cartoons made to his music.

Now, you may want to argue this with me, but I have no intention to argue racism with you. There’s just nothing in it as you’re not one to listen really, only explain.

So, that’s why. You guys just went crazy off topic.

15d ago by Sono421 Edit
“a few of your statements were pretty freaking racist. ” This explains everything. Please do explain which of my comments was racist? Also way to select simply one of my points. You can’t actually be serious? Using african american music in an animated cartoon is entirely different from an all black cast in a movie all about a prosperous nation. If you are insinuating that Black Panther would get the same reception back when Cab Calloway was alive as it did today you have gone absolutely mad.

Also we were talking about racism as an entity, how is that off topic? It was a post about racism. Not to mention my very first comment talked about this exact situation staying completely on topic, so to mark that as spam is ludicrous. Your “not on topic” argument holds no water. Also to say I was making racist comments is absurd, I hope you have some proof for these very harsh accusations you are throwing my way.

Your shallow attempts at silencing me are very apparent, I almost wonder if you would have gone so far had my comments actually had more dislikes?

You label me as one to not listen and only explain yet I listen and rebuttal to every single point made against my claims and that is apparent in every single comment I posted on that forum and even in this reply to you, you are the one not explaining, saying we went off topic when we never did. Then you cherry pick one of my arguments out of the many and give a terrible analogy in an attempt to disprove my point. THEN go on to say I was making racist remarks. Please do explain where I was making racist remarks, I am not racist and detest racist people, so I really would love to hear these so called “Pretty freaking racist” remarks I was making

15d ago by Christopher
I didn’t call you a racist, I said some of what you said is racist.

This is why I’m not going to have a debate with you.

15d ago by Sono421 Edit
Show what I said was racist. Please give context to your claim, if you are a mod on here I would hope you wouldn’t throw out baseless accusations and once again cherry pick one of my many points. How were we off topic? Especially my very first comment. Do you believe Black Panther would get the same reception back then as it did today? If not.. why not? I can stand behidn every single thing I say and back it up to the T, you however keep dodging. Not to mention there is very little distinction between claiming what someone said was racist and claiming they are racist. One would think if someone says racist things then they are a racist. No?

Also I wouldn’t call this a debate, I am asking you to justify your actions, because the excuses you’ve given so far hold no water.

15d ago by Christopher
I’ve explained why your comments were marked. That’s all I need to do.

You can disagree all you want. It won’t change the actions.

Is this the behavior you expect from a mod? It isn’t the kind I expect. I then went on and made a complaint about Chris but he was the one responding to it as I guess he is at the top of command for this site. Absolutely ridiculous.

Then I noticed on this article:

“Wow what a sexist pos, you think men can only make brown shooters? where is the report for sexism option? I can’t believe how openly sexist you are being.”

Then I get flagged for inappropriate, all while this comment I reported is still up:

“The kiddies that frequent this website are just unironically scared of females. “Female gamers are not REAL gamers, they just like casual puzzle games, not the totally not casual generic cutscene simulator aim-assisted handholding shooters we in the BOY club play”.
And like you said, females are increasingly getting into the same genres that males enjoy.
They go out of their way to get triggered by this wholesome news story, it’s really funny.”

The bias is so blatantly apparent it’s not even funny. Then of course the article was shut down yet again. Seems like articles like these only get shut down once the conversation really starts going.

My point is, the mods should be there simply to stop people from saying racist/sexist/hateful things and not be picking and choosing when to enforce these rules or shutting down articles because they don’t like what they see in the comments. Show some tolerance would you?

I have since been contacted and told I am not the only one who has had issues with Christopher, I was unaware of this. If you have also had problems, please I urge you to contact Hava Media, I will provide a link below. 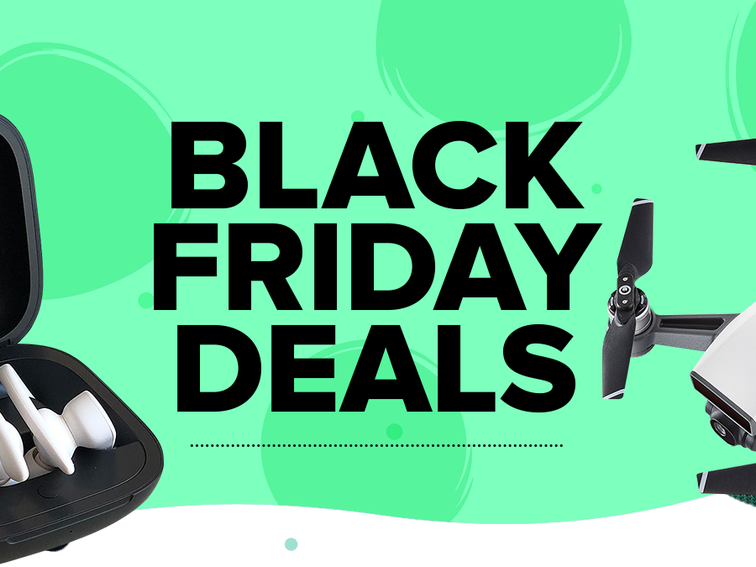 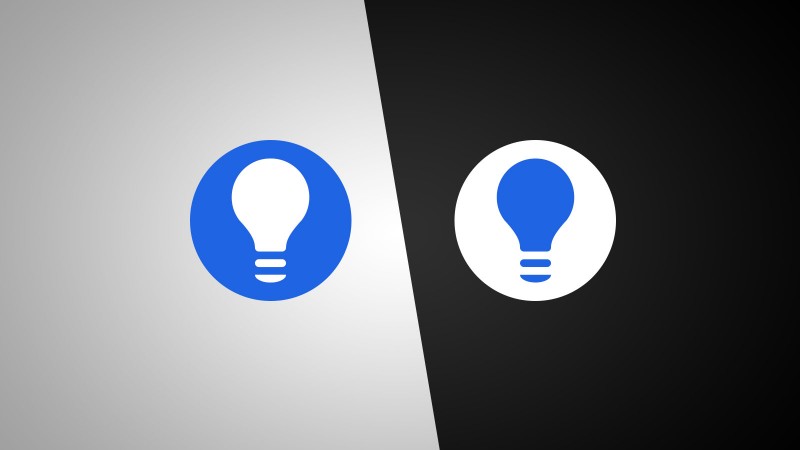 When we announced the changes to gameinformer.com back in May 2018, we had to walk away from some features we loved, and […] 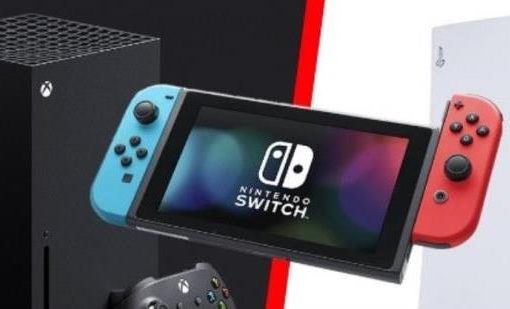