Exactly 33 years after the Chernobyl nuclear power plant exploded, the name “Chernobyl” is still synonymous with disaster. And still, people are fascinated by the mystery of what exactly happened that day-and the days following. How could this have happened? Why wasn’t it prevented? Who’s responsible?

A new HBO miniseries, Chernobyl, dramatizes the disaster, aiming to answer those questions when the show premieres on May 6. But since this is a fictional TV show, the creators will probably take some artistic license (fair).

So, before you watch the TV show-which looks riveting, btw-here’s everything you need to know about the real-life disaster:

In case you haven’t checked your calendar yet, that was 33 years ago. The Chernobyl nuclear power plant disaster occurred at the settlement of Pryp’yat-10 miles from the actual city of Chernobyl in Ukraine. Back then, Ukraine was part of the Soviet Union. (Quick history lesson: The Berlin Wall wouldn’t come down for another three years, signaling the end of the Soviet Union in 1989.)

Chernobyl is the only accident in history to cause fatalities from radiation.

Not trying to play the blame game but… facts are facts. The Chernobyl disaster happened because the nuclear power plant’s operators violated the plant’s technical specifications. That morning, they ran the plant at very low power (when the reactors are highly unstable) and didn’t take adequate safety precautions or properly coordinate their procedure with safety workers.

Plus, the four pressurized water reactors were of the Soviet Reactor BolshoMoshchnosty Kanalny (RBMK) design, meaning “high-power channel reactor.” They produced both plutonium and electric power, which differed from the standard commercial designs. This plus human error led to an uncontrollable power surge.

Suddenly, there was an increase in heat, and that ruptured some of the pressure tubes containing fuel (yikes).

When the hot fuel particles reacted with water, that caused a steam explosion, which blew the reactor’s cover off and ruptured the rest of the 1,660 pressure tubes. This led to a second explosion and exposed the reactor core to the environment.

The Soviet authorities tried to cover up the disaster.

According to Reuters, Chernobyl was “the object of a cover-up by secretive Soviet authorities who did not immediately admit to the explosion.” But two days after the explosion, on April 28, Swedish monitoring stations found abnormally high levels of wind-transported radioactivity and demanded an explanation from the Soviets, per the Encyclopedia Britannica. Only then did the government admit there’d been an accident.

Once the accident was known, it (obviously) hurt the public image of Soviet leader Mikhail Gorbachev, who was a “reformist.” He’d recently launched his “glasnost” policies for better openness and transparency in Soviet society.

A fire resulting from the Chernobyl explosion burned for 10 days.

And since the plant didn’t have the “massive containment structure” common to most nuclear power plants elsewhere, per the Nuclear Energy Institute, a large amount of radiation was released into the atmosphere during that time. (Not. Good.)

It basically created a cloud of radioactive chemicals-strontium, caesium, and plutonium-that mainly affected Ukraine and Belarus, but also parts of Russia and Europe. According to Soviet scientists at the time, the Chernobyl 4 reactor contained 190 metric tons of uranium dioxide fuel and fission products. It’s estimated that 13 to 30 percent of this entered into the atmosphere.

Within 36 hours of the Chernobyl accident, the Soviet authorities began evacuating people from the area-115,000 local people total in 1986. The government also subsequently relocated another 220,000 people.

The disaster also caused 7,000 cases of thyroid cancer among children.

In fact, a study by the United Nations found that the prevalence of thyroid cancer was at least in part due to inadequate countermeasures after the explosion “In the first few weeks, management of animal fodder and milk production (including prohibiting the consumption of fresh milk) would have helped significantly to reduce doses to the thyroid due to radioiodine,” the study said.

“There is no doubt that a substantial contributor to the excess incidence of thyroid cancer has been exposure to radioiodine released during the Chernobyl accident.”

No one really knows how many people died directly or indirectly because of Chernobyl.

Greenpeace, however, believes that the eventual death total will be way higher-up to 93,000 extra cancer deaths worldwide, per Reuters. Meanwhile, the Chernobyl Union of Ukraine (a non-governmental body) estimates that nearly 734,000 people have died from the disaster.

Chernobyl still had a functioning reactor until 2000.

No one lives near the Chernobyl power plant now.

After the disaster and fallout, the Soviet Union made a circle-shaped “exclusion zone,” covering 1,017 square miles with a radius of about 18.6 miles around the nuclear power plant. The government has since expanded the zone to 1,600 square miles to include heavily radiated areas originally outside the exclusion zone. No one lives in the exclusion zone (for obvious reason), but scientists, scavengers, and others can file for permits to enter the area for designated amounts of time. 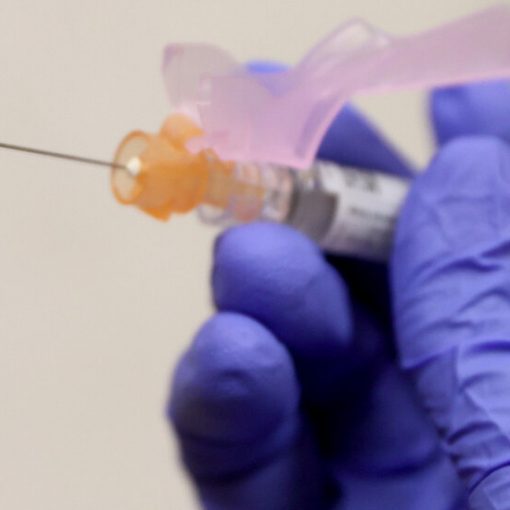 Lockdowns helped keep last year’s flu season historically mild in both the United States and around the world, but U.S. officials fear […] 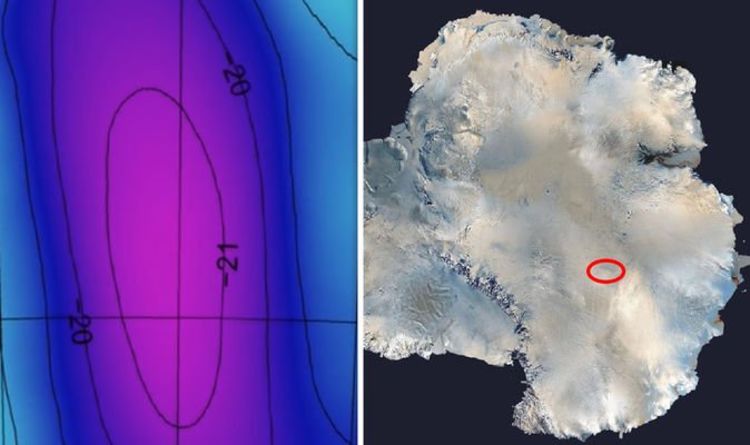 The discovery was made at the southern Pole of Cold, beneath the East Antarctica Ice Sheet, near Russia’s scientific station. Researchers drilled more […] 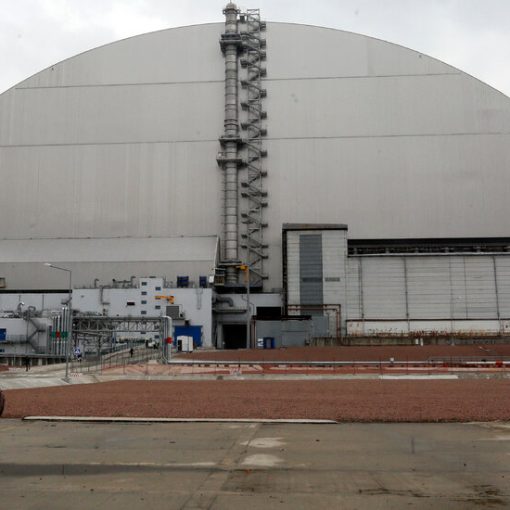 Unlike an operating nuclear plant, which can use some of the electricity it generates to power its operation, the long-defunct Chernobyl plant […] 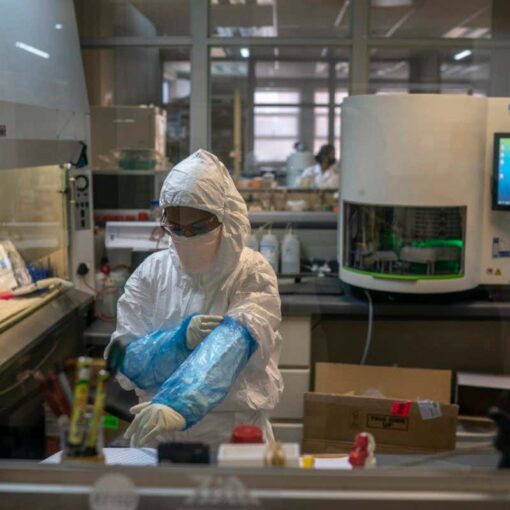 Omicron has become a global threat to public health thanks to a particularly dangerous set of mutations, but where did it come […]