New York (AFP) – The US recorded 695 cases of measles in 2019, the most of any year since the disease was declared eliminated at the turn of the century, officials said Wednesday, ahead of a campaign to reinforce the message that vaccines are safe.

The surge comes amid a growing global movement against inoculation, with an estimated 169 million children missing out on the vital first dose of the measles vaccine between 2010 and 2017, according to a UNICEF report.

The UN Children’s Fund found the United States topping the list of high-income countries where children had not received their first round of immunization, at over 2.5 million.

It was followed by France and Britain, with over 600,000 and 500,000 unvaccinated infants respectively over the same period.

The new tally of American cases confirmed by US authorities surpassed the previous high of 667 reached in 2014.

Resurgence of the once-eradicated, highly-contagious disease is linked to the growing anti-vaccine movement in richer nations, which the World Health Organization (WHO) has identified as a major global health threat.

The anti-vax phenomenon has adherents across Western countries but is particularly high profile in the US, where it has been fueled by medically baseless claims spread on social media.

“The high number of cases in 2019 is primarily the result of a few large outbreaks — one in Washington State and two large outbreaks in New York that started in late 2018,” the Centers for Disease Control and Prevention said in a statement.

People infected with the virus brought it to the United States from Israel and Ukraine and passed it on to members of their communities, many of whom had not been vaccinated.

Although New York and Washington State have been the main areas affected cases have been found in 22 states.

“A significant factor contributing to the outbreaks in New York is misinformation in the communities about the safety of the measles/mumps/rubella vaccine,” CDC said.

In a separate statement confirming the new record, Health and Human Services Secretary Alex Azar said “measles vaccines are among the most extensively studied medical products we have, and their safety has been firmly established over many years.”

He added that next week, during National Infant Immunization Week, his department will carry out “a comprehensive campaign to reinforce the message that vaccines are safe and effective.”

In New York, an Orthodox Jewish community in Brooklyn has been hardest hit. They were infected by visitors from Israel, where an outbreak of began a year ago.

Earlier this month New York’s mayor declared a public health emergency in parts of Brooklyn, ordering all residents to be vaccinated to fight measles.

The New York county of Rockland declared a similar emergency in March.

Washington state’s Clark County has seen the outbreak concentrated among a Russian-speaking community. After a child brought the virus back from Ukraine in December it spread to 74 other people, mostly children, through schools, supermarkets and a bowling alley.

Washington, in the country’s northwest, declared in January a state of emergency over its outbreak of the airborne infection that causes fever, coughing and rashes that can be deadly in rare cases.

Worldwide, measles cases rose 300 percent through the first three months of 2019 compared with the same period last year, according to the United Nations.

Two does are required to protect children from the disease. But global rates of first dose were reported at 85 percent in 2017, falling to 67 percent for the second dose. The WHO recommends 95 percent for so-called “herd immunity.”

Tens of thousands of cases have been reported in Africa and Europe. Ukraine alone has had more than 30,000 cases and 11 deaths since January.

An estimated 110,000 people, most of them children, died from measles in 2017, a 22 per cent increase from the year before, the UN children’s agency UNICEF said.

Among low and middle-income countries, UNICEF put declining coverage down to lack of access, poor health systems, complacency, and in some cases fear or skepticism over immunization.

In this bracket, Nigeria had the highest number of unvaccinated children younger than one year, with nearly 4 million, followed by India (2.9 million), Pakistan and Indonesia (1.2 million each), and Ethiopia (1.1 million).

“If we are serious about averting the spread of this dangerous but preventable disease, we need to vaccinate every child, in rich and poor countries alike,” UNICEF executive director Henrietta Fore said in a statement. 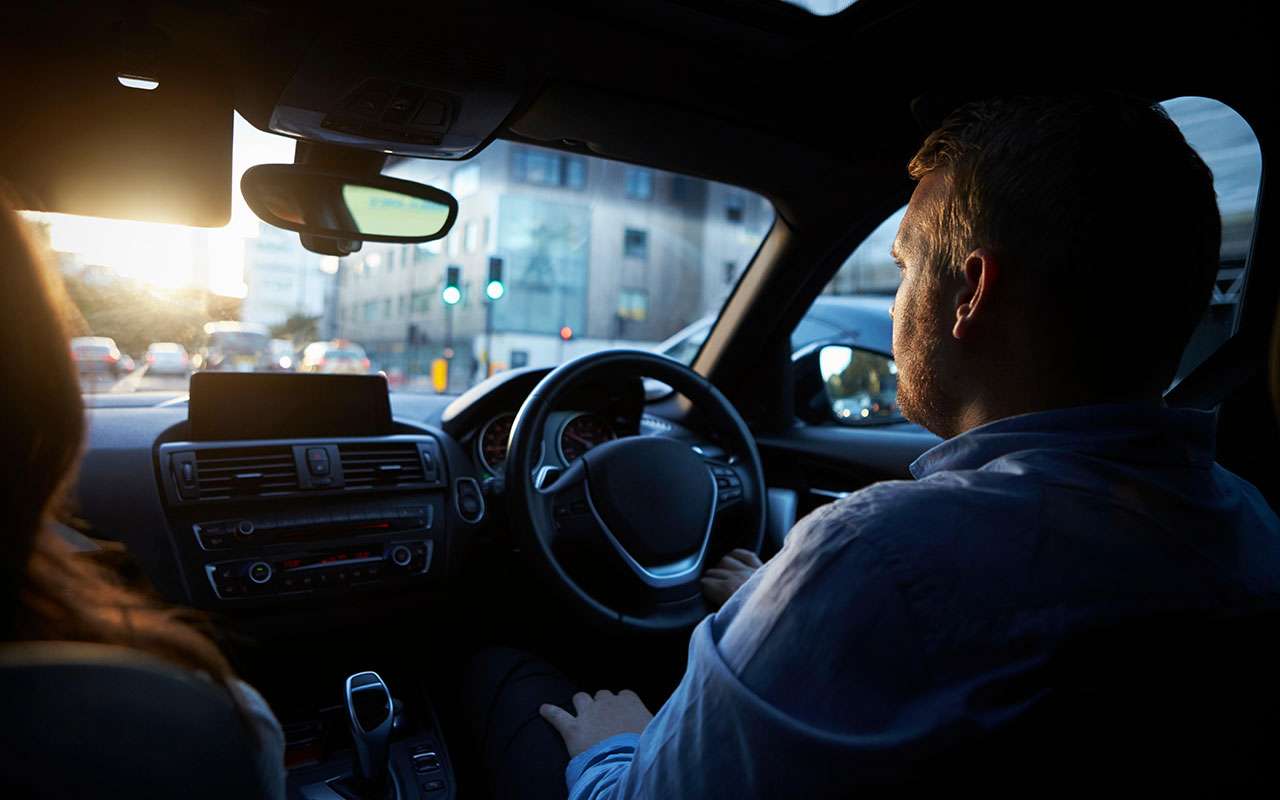 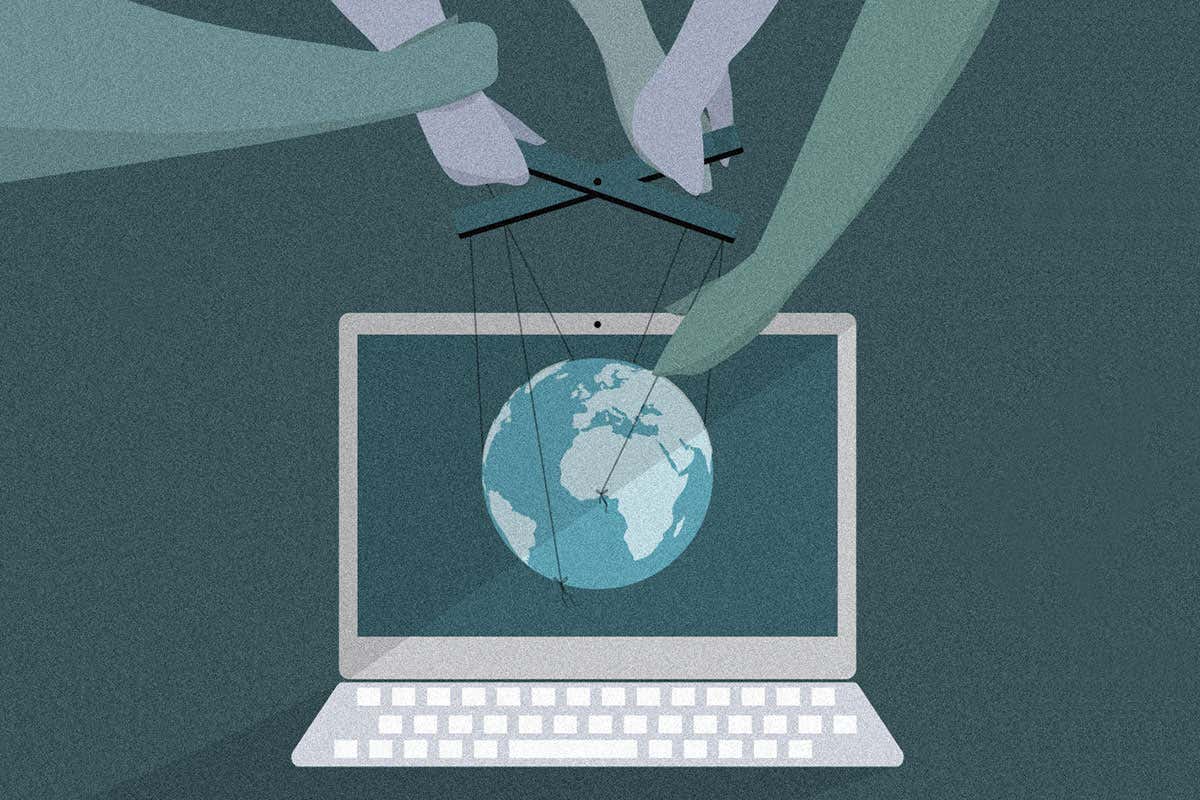 When the internet was cobbled together, it was just a small research project. Now it is critical to society and its structure […] 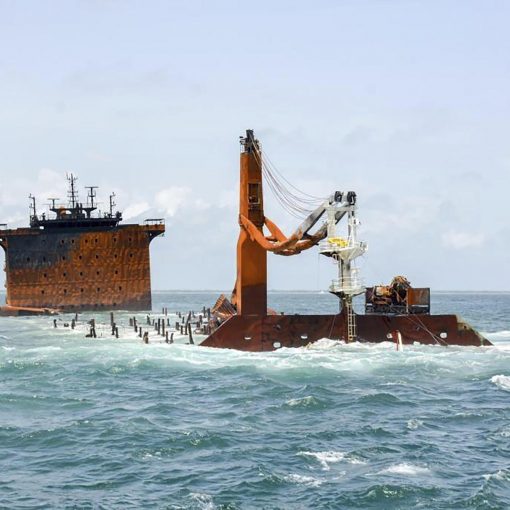 COLOMBO, Sri Lanka (AP) — The U.N. representative in Sri Lanka said the sinking of a container ship that caught fire while […]

It’s not every day that the skin on your face starts to fall off. But that’s exactly what happened to Rachel Star […]