Weight loss is not always the easiest of tasks, with maintaining the results sometimes being a difficult prospect. However, should your weight have the potential to put your health at risk, losing weight may be crucial. That’s something Tom Kerridge is all too familiar with, having found himself approaching 40 and weighing in at around 30 stone. The chef, now 45, decided to make a dramatic change to his life: ditching alcohol, changing his diet, and often heading to the swimming pool for a work out.

It proved to be a success, with Tom slimming down to a much healthier weight – losing 12 stone.

Having followed the lesser-known dopamine diet plan, the chef decided to inspire others to get healthy.

Sharing his top tips, the father-of-one shared some of his weight loss recipes and tips in the low-carb diet plan book Tom Kerridge’s Dopamine Diet.

Tom has previously revealed he swam in order to aid his slimming.

And, as time went on, he switched-up his typical exercise routine, and headed to the gym.

Now, the chef has revealed how he opts for early starts in order to take on two-hour work out sessions.

During an interview with The Times, Tom explained that morning he was at the gym at 6am.

First in his gym routine was resistance training, which saw him “reverse bench pressing”, doing squats, and a 185kg deadlift.

Cardio training is also important for the chef it seems, as he heads to a cycle machine in order to replicate 7km work out at a 55 per cent gradient.

What is the dopamine diet?

This lesser-known slimming plan is also known by some as the “happy” diet plan, due to dopamine being the hormone that’s released from the brain when we experience pleasure.

The chemical can also be created by the body, upon eating amino acid-rich foods.

Dairy products, eggs, oily fish, fruit, and vegetables are all included in this diet plan.

So, what kind of foods could Tom eat on this diet plan? The chef cut down on the amount of carbohydrates and starch he consumed.

He has previously shared some insight into some of his favourite foods – which included vegetables, hot sauce, tined beans, cream alternatives, and eggs. 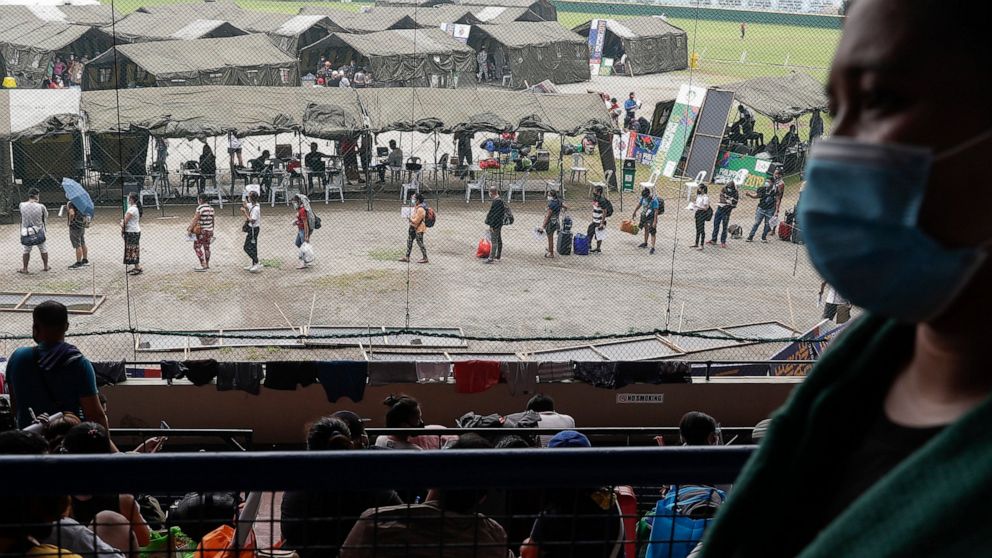 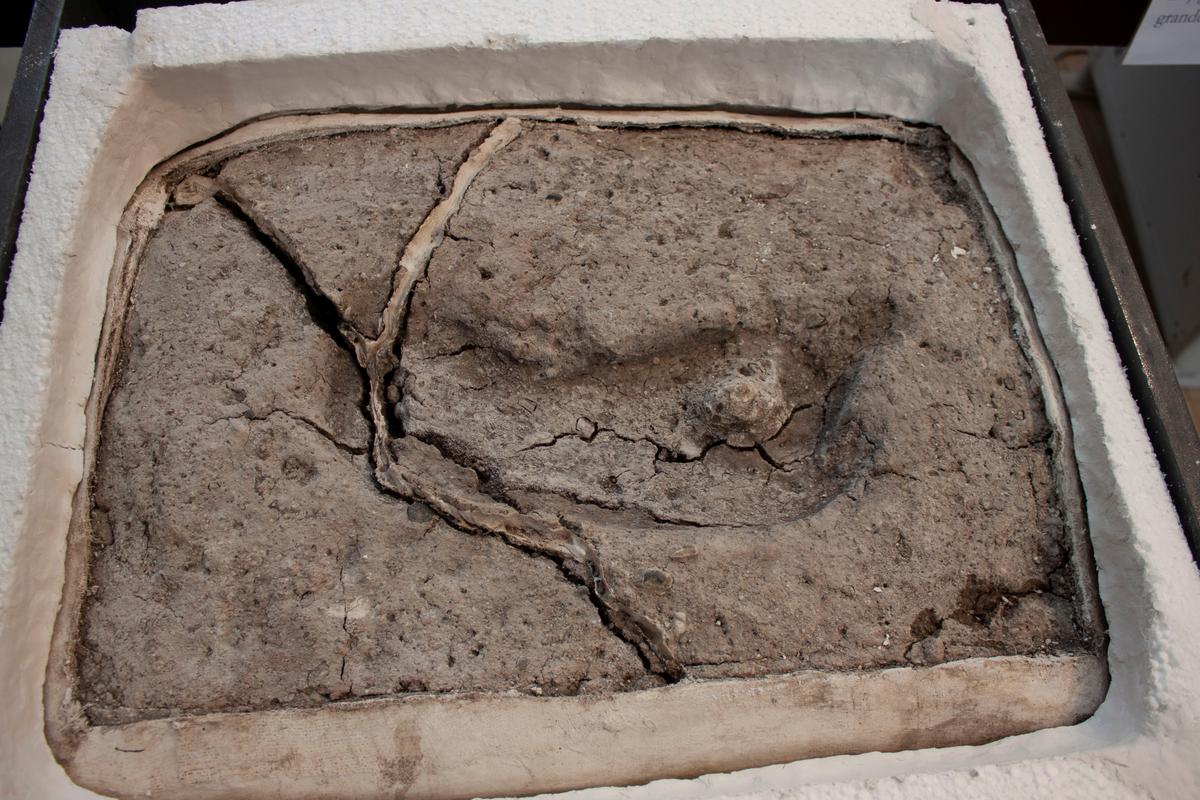 An ancient footprint is pictured, having formed cracks due to desiccation after being extracted from its original site, in Osorno, Chile sometime […] 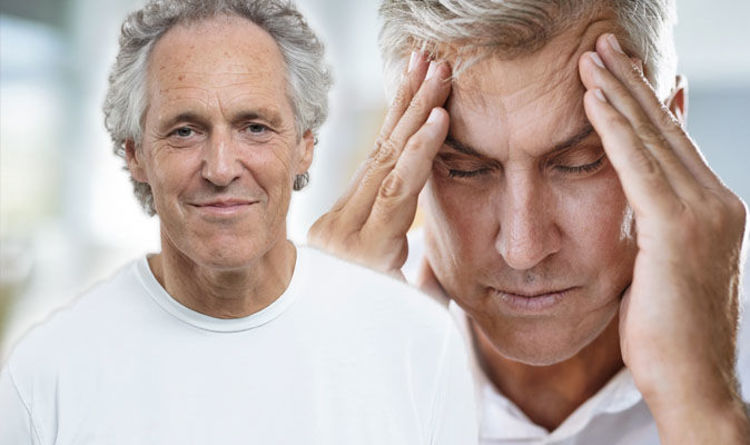 Parkinson’s disease is a condition that damages the brain over a long period of time, said the NHS. It’s caused by a […] 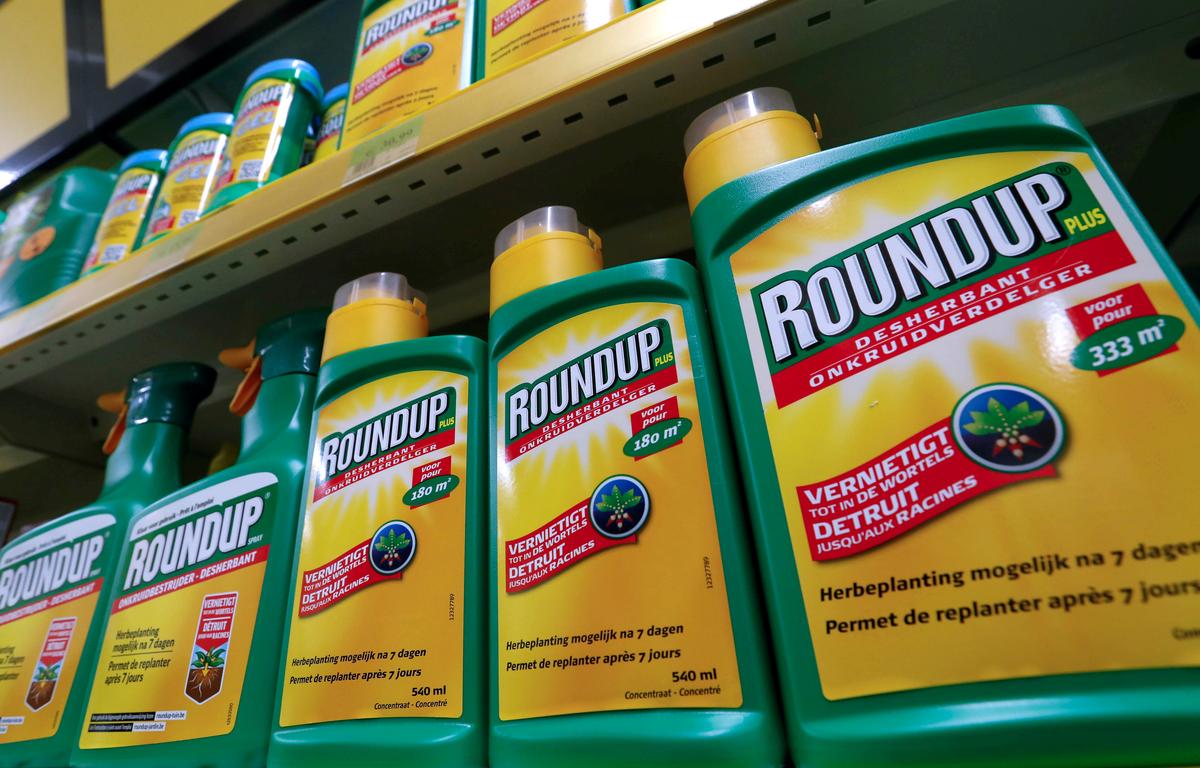