When the nominees for the PFA awards were announced last week, the debate about what constitutes a young player in today’s game was reignited. The general consensus is that Raheem Sterling and Bernardo Silva – both of whom merit their places in the overall player of the year shortlist – are, at 24, a little too old to qualify for the junior award as well. Silva turned 24 two days before Manchester City’s campaign began and Sterling will be 25 before the year is out. So, rather than including players who were 23 or under on the first day of the season, we have picked six candidates who were 21 or under at the start of the campaign.

The Leicester full-back is currently Gareth Southgate’s first choice on the left of his back four for good reason. He has been a near ever-present for his club this season, making important contributions at both ends of the pitch.

Chilwell, who turned 22 in December, has won the most aerial duels of any full-back in the league (104) at a solid 59.4% success rate given he isn’t the tallest. He has also put his pace and energy to good use in attack. Only three defenders have created more chances in the division (41) and only two have completed more dribbles (43). His four assists helped Leicester win points they would not have done otherwise against Cardiff, Liverpool and West Ham.

The impact teenager McNeil has had on a Burnley side severely lacking in pace and creativity since the turn of the year has been abundantly clear. The former Manchester United youth player made his first appearance of the season against his former club back in September, but only really established himself in the side in December.

Since then the 19-year-old has been the star of the show for Sean Dyche’s side, having had a hand in eight goals (three goals, five assists) in 18 league appearances. Eight of the team’s 11 wins this season have come in McNeil’s 17 starts and their goal difference has jumped from -22 without the winger to +4 when he has played.

The second of three Leicester players on this shortlist – all of whom missed out on the PFA shortlist – Maddison has made the step up to the top flight with impressive ease. The 22-year-old playmaker has played in a variety of midfield roles this season and has never looked out of place.

His ability at set pieces – both in shooting and delivering into the box – has been a plain to see, helping him pick up seven goals and six assists. Maddison has created more chances than any other player in the Premier League (94) and only Atalanta midfielder Alejandro Gómez has created more in Europe’s top five leagues.

Nigeria international Ndidi is a remarkably mature presence in the Leicester midfield given he only turned 22 in December. The ballwinner has adapted to English football seamlessly since his arrival from Genk in 2017 and has been a mainstay for the Foxes ever since.

His job in the team is to regain and recycle possession, and he performs it brilliantly. He has won more tackles than any other player (131) in the league so far this season – a feat he also achieved last season. Having also won more aerial duels than any other midfielder (126), the Nigerian deserves more recognition.

The only player here who also made the PFA shortlist, Alexander-Arnold has stepped up and become an important player for a title-chasing team – and all at the age of 20. Not only is he part of the best defence in the division – Liverpool have conceded just 20 goals in 35 league games – but he has also offered his team an attacking threat.

He has racked up eight assists in the league – a tally that goes up to 10 when Champions League games are factored in – proving just how important the full-backs are in Jürgen Klopp’s system (the only Liverpool player with more assists this season is Andrew Robertson, their other full-back). Alexander-Arnold is a true superstar in the making.

Aaron Wan-Bissaka is surely Alexander-Arnold’s future competitor for the right-back role in the England side. Having emerged in the Crystal Palace first team at the tail end of last season, Wan-Bissaka has been a revelation this season and is unsurprisingly attracting interest from the country’s richest clubs.

The 21-year-old has won 120 tackles this season – third in the league behind Ndidi and Idrissa Gueye – and he has only been dribbled past nine times all campaign. A master of the sliding tackle, the Palace star has the pace to bail him out of trouble if needed but the timing of his challenges is frankly freakish for a player of his age. Having made the third most interceptions in the league (78) and second most dribbles of all defenders (54), Wan-Bissaka should not only be on the PFA shortlist but he should be a genuine contender to win the award outright. 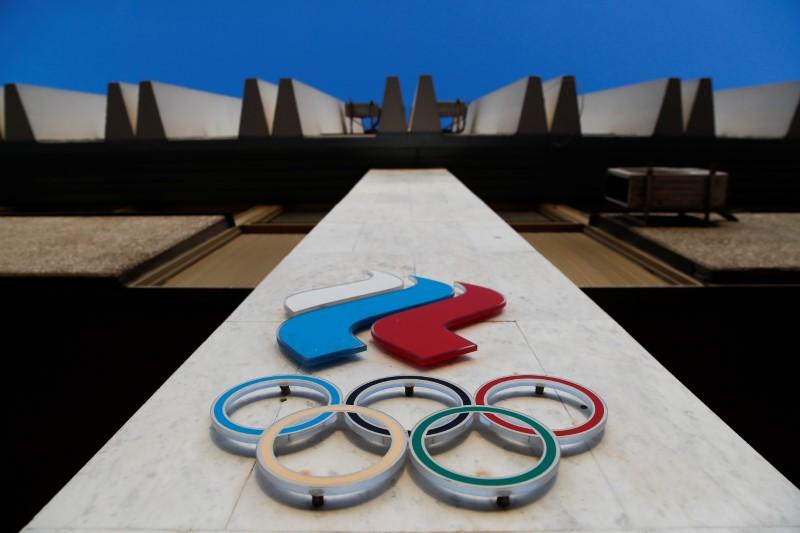 10.50am GMT10:50 More from Eddie Howe … Bournemouth’s manager has been waxing lyrical on the difficulties of bringing in attracting quality players […]

In all the depressing talk about a European Super League and the deplorable reform of the Champions League last week, there were […]