BARCELONA (Reuters) – World number two Rafael Nadal dropped a set at the Barcelona Open for the first time in four years before advancing to the last 16, beating Argentine Leonardo Mayer 6-7(7) 6-4 6-2 on Wednesday.

The Spaniard surrendered a 5-3 lead in the first set and then spurned two set points in the tiebreak, which Mayer, ranked 63 in the world, edged thanks to an impressive crosscourt forehand winner.

Nadal, who has won the Barcelona Open a record 11 times, had not lost a set in the tournament since being beaten by Fabio Fognini in the last 16 in 2015. He had won 30 sets in a row until he met Mayer.

Nadal was in danger of losing two consecutive matches on clay for the first time in his career following defeat in the Monte Carlo Masters semi-final to Fognini, but he bounced back immediately by breaking his opponent in the second set opener.

Nadal, who was playing on a court named after him, broke the Argentine twice more in the decider to set up an all-Spanish last 16 tie with David Ferrer.

“It wasn’t the best start, I wasn’t feeling at my best out there but I found a way to keep going and to win the match,” Nadal told reporters.

Ninth seed Denis Shapovalov was knocked out by Chilean Christian Garin 7-5 6-2, while Bulgarian Grigor Dimitrov made it through after seeing off Spaniard Fernando Verdasco 6-2 6-7(4) 6-3.

Silva’s representatives are in negotiations with City’s sporting director Txiki Begiristain to extend his current contract by another year, which would tie […]

5.01pm GMT17:01 The 3pm kick-offs have finished. Wins for Arsenal and Crystal Palace have pushed Burnley into the bottom half; they can […] 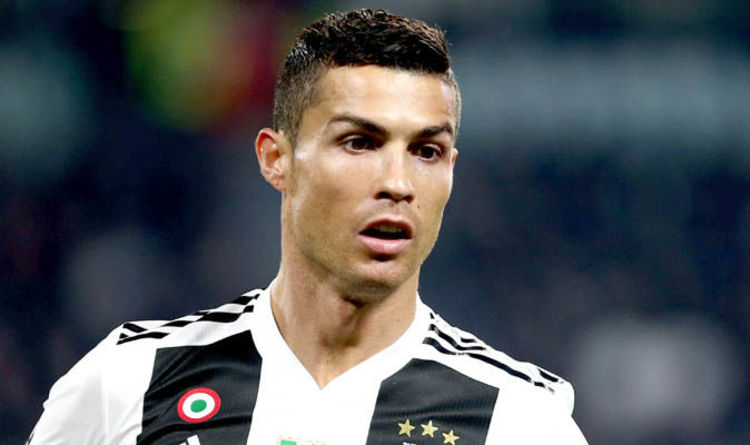 Lionel Messi dubbed superior Atletico Madrid star Juanfran believes Barcelona’s Messi is superior to Cristiano Ronaldo. And that is because he feels […]