Texas is under threat from a major storm system, which is pouring heavy rain over the state. Flash flooding and hail have resulted in water rising up to four feet above cars, stranding them in garages and roads. Two people were killed after the storm hit Ruston, Louisiana.

He said: “The situation is bad, real bad.

“We took a direct hit.

“It’s tragic, and it’s going to be a while before we can get all this cleaned up.”

The tornado has now subsided in Ruston, and residents of Union County believe another tornado brought down trees.

One Marion resident was trapped inside their home after a tree fell outside their property.

A tornado warning was initiated by the National Weather Service (NWS) on April 24 for Central Texas.

The same chain of storms caused severe flooding in Texas on Wednesday this week.

Cars were stranded in an airport garage under four feet of water, and a woman and her two children were killed after their family car was caught in flood waters outside Fort Worth.

Tornado HQ said: “For your protection move to an interior room on the lowest floor of a building.

“Torrential rainfall is occurring with this storm and may lead to flash flooding.

“Do not drive your vehicle through flooded roadways.

“Mobile homes will be damaged or destroyed.” 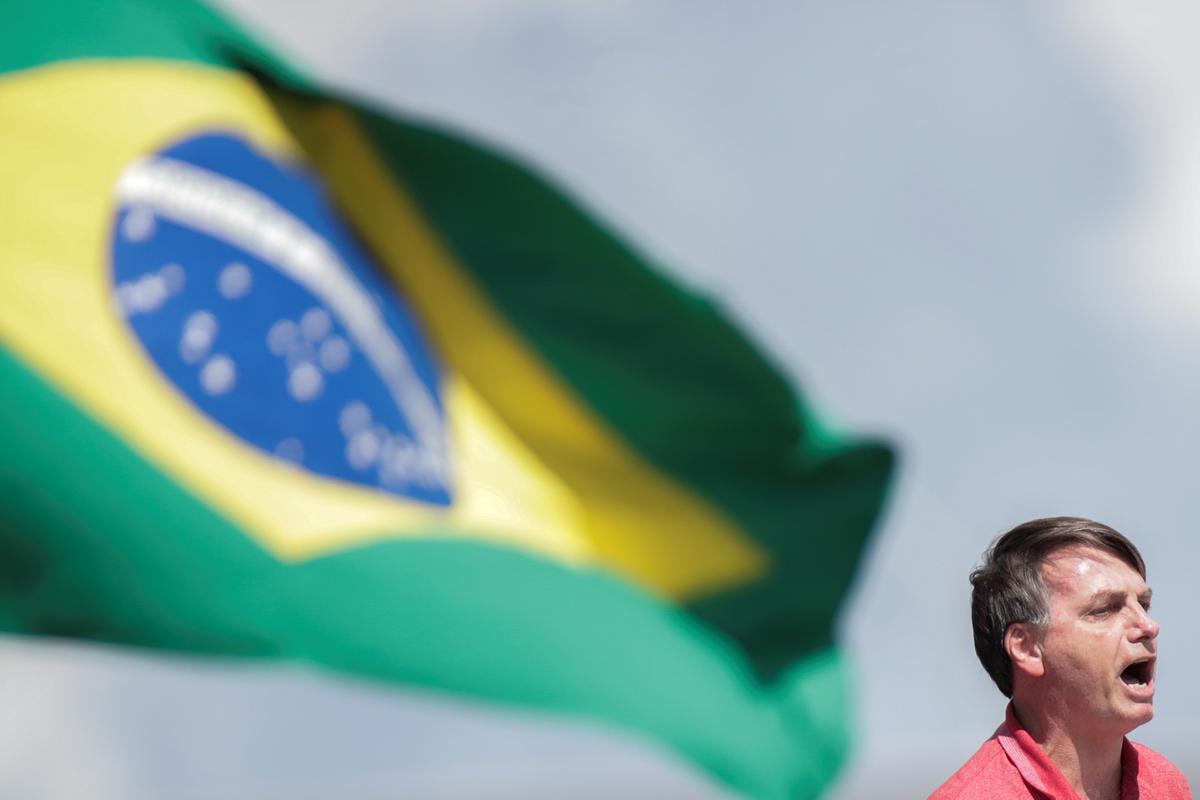 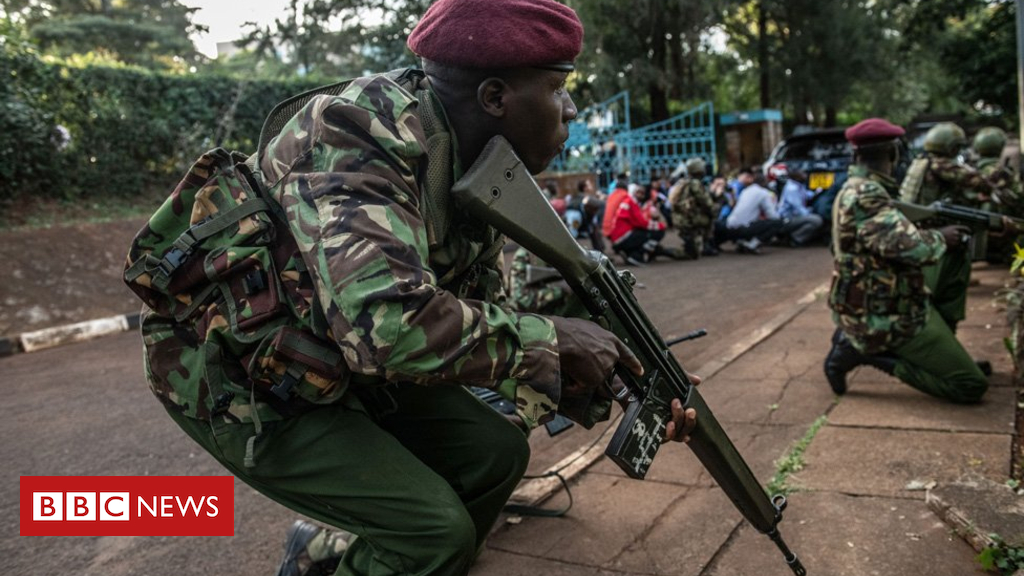 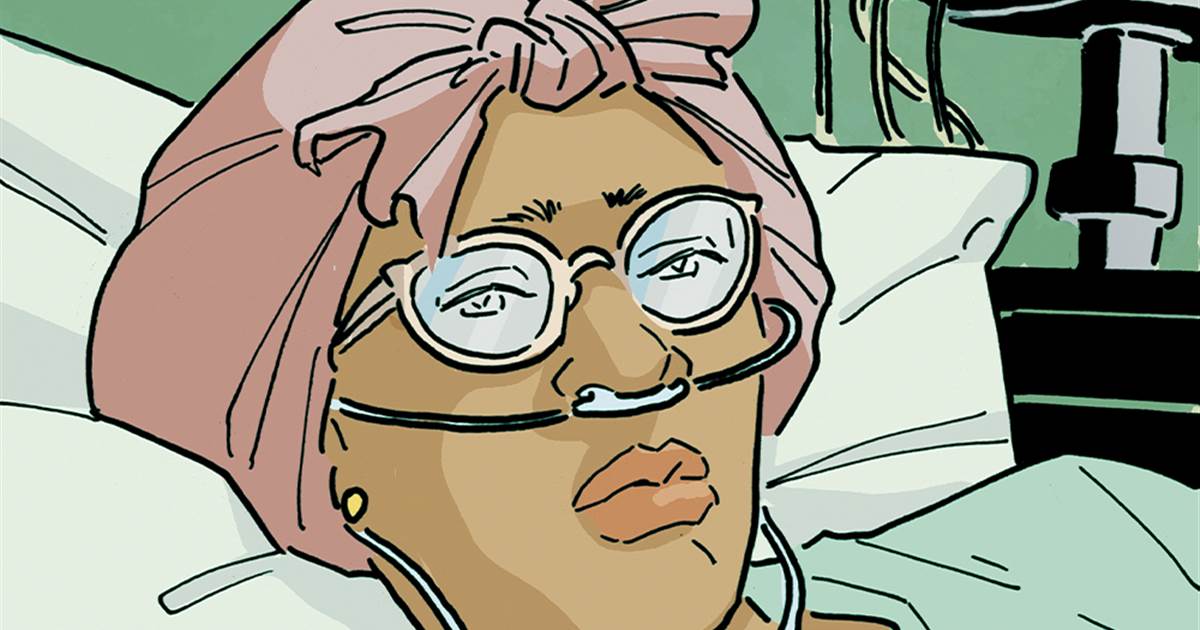 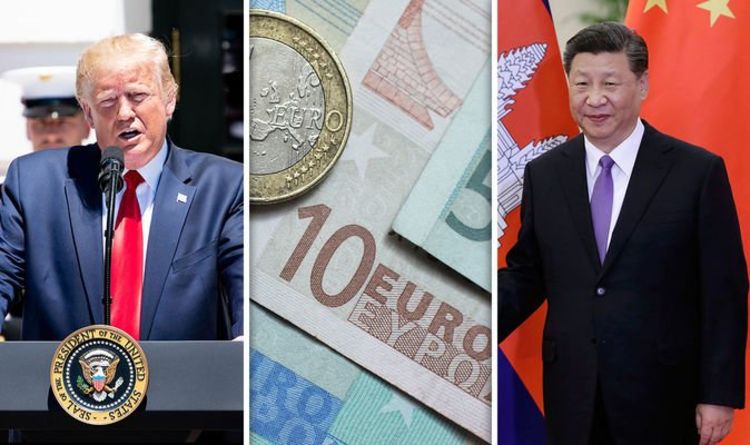 The economic cold war between the United States and China began last year as a result of increased tariffs. Both countries would […]