A family who has outgrown their current home has come up with a way to get their dream house for a budget.  In an episode of Grand Designs: The Streets which airs tonight, couple Peter and Anita try to build their dream home.  The show, which is now on episode four of the series, has followed the first ten homes to be built in Bicester on a new lot which is expected to eventually hold 1,900 houses.  Peter and Anita will try to build their dream home from scratch completely by themselves with a budget of around £280,000.

The couple, who have two teenage children, will aim to build a four-bedroom family home which will also have three bathrooms.

The family will try to build their home on the Cherwell District Council-owned land as this has relaxed planning regulations.

Already living nearby, the family are taking on the challenge as they have grown too big for their current property.

The show will follow dad, Peter, who has planned to manage the build himself with the help of his son, Sam, 18.

With a budget of £280,000 to cover everything, the programme will follow the family as they try build their dream home in the area.

On the episode tonight, the property show will also follow a couple who are hoping to build a house on the street.

The pair, Chris and Roxie, will aim to build their own home after struggling to afford one on the housing market.

They couple will follow their own plans to create their own “flat pack” home.

Kevin McCloud will follow both of the families as they try to build on the new lot and viewers will be able to see if their plans were successful.

Last week, Grand Designs: The Streets followed a couple who attempted to build an eco house on the street.

Previously, viewers discovered a couple had split up during the project.

The couple, who had planned to build their dream home together, split when the property was barely underway. 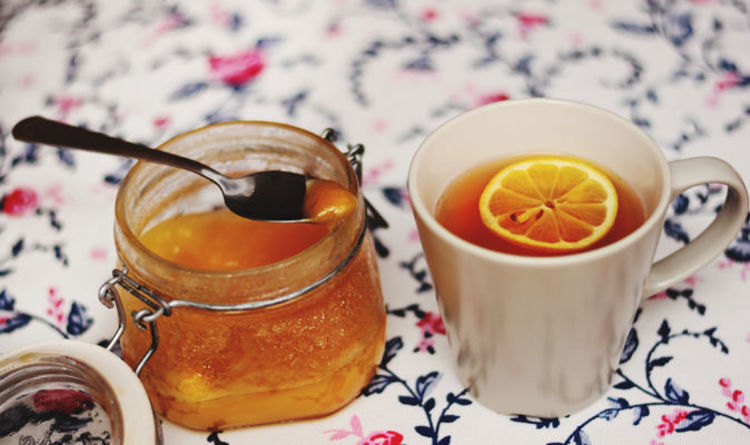 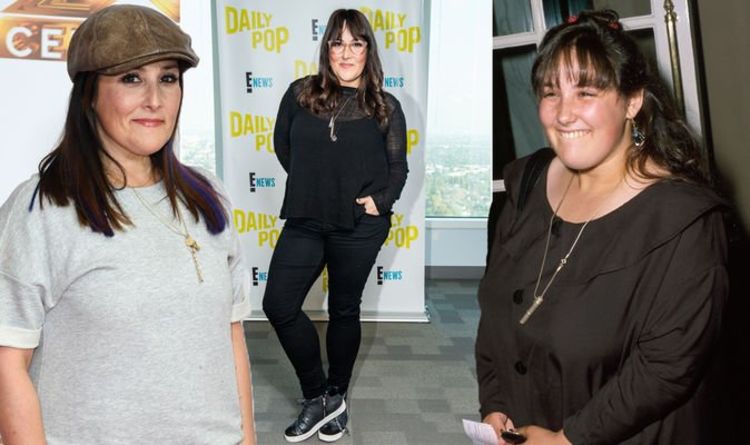 “You want to be well adjusted and not get too extreme.” Although she did not keep all of the weight off, the […] 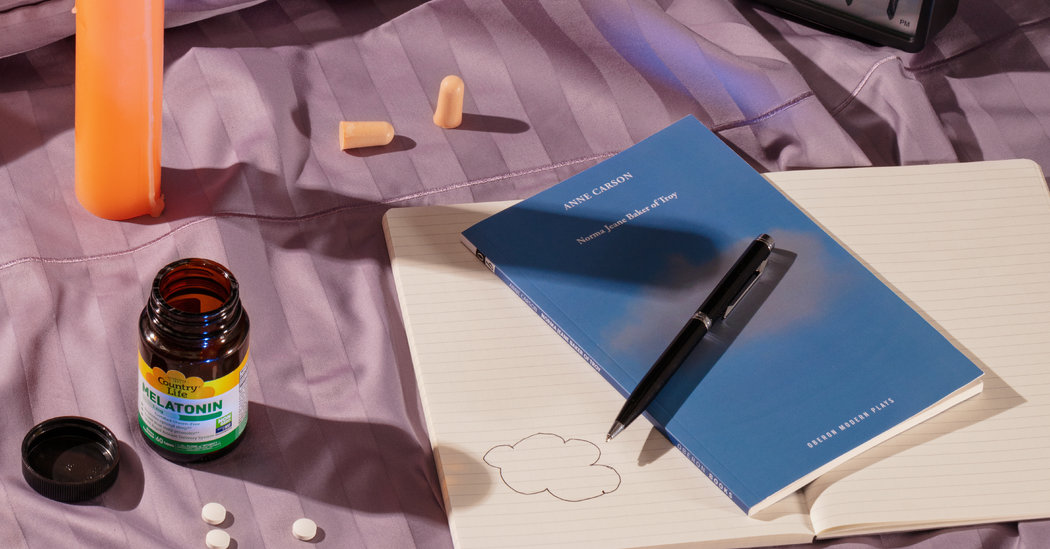 Many people spend their nights now tossing and turning, struggling to unglue from the constant scroll of coronavirus news updates. But, while […] 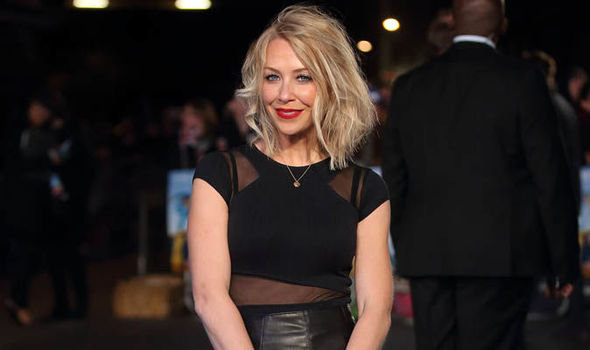