Andrew Freund, the 5-year-old boy whose body was found Wednesday buried in a shallow grave, was allegedly murdered by his parents three days before his father reported him missing, according to police.

Andrew was killed on or about April 15 after his parents, JoAnn Cunningham and Andrew Freund Sr., allegedly beat him and forced him to remain in a cold shower “for an extended period of time,” according to the criminal complaint.

He wasn’t reported missing until April 18 by his father, who is also accused of burying the boy.

Cunningham and Freund made their first court appearance on Thursday and were ordered to be held on $5 million bonds.

Cunningham cried in court as the judge read the charges; Freund remained silent. The judge told the pair they cannot contact each other or anyone under the age of 17. They must also surrender any firearms and consent to random drug tests. Their next court appearance is scheduled for Monday.

Cunningham and Freund were arrested Wednesday after Crystal Lake Police Chief James Black said they gave authorities information that led them to a grave in Woodstock, which is about 20 minutes from the family’s home.

Black said at a news conference that the boy’s body had been wrapped in plastic. A cause of death is not yet known.

Cunningham and Freund had told police they last saw their son at roughly 9 p.m. on April 17. In a 911 call the following morning, Freund calmly told a dispatcher that Andrew was not at the home when he returned from a doctor’s appointment.

“We’ve canvassed the neighborhood. I went to the local park, the local gas station down here where we sometimes take him to buy treats … I have no idea where he would be,” Freund said.

Following Andrew’s disappearance, his younger brother, Parker, 4, was removed from the family home and is in the custody of the Illinois Department of Children and Family Services.

A spokesman for the agency said they were in contact with Andrew’s parents twice last year — once in March and again in December — over unfounded abuse and neglect allegations. NBC Chicago reported that Andrew also spent two years in foster care after he was born with opiates in his system.

Police were also called to the home several times and noted in one incident report that the house was cluttered and dirty, and the smell of dog feces was “overwhelming.”

Marc Smith, acting director for DCFS, said in a statement on Wednesday the department will review its “shortcomings” when it comes to Andrew’s case.

“Protecting vulnerable children who come to our attention is at the core of our mission at DCFS. All of us feel this loss,” Smith said. “The Department is committed to conducting a comprehensive review of the entirety of our work with Andrew’s family to understand our shortcomings and to be fully transparent with the public on any steps we are taking to address the issues.” 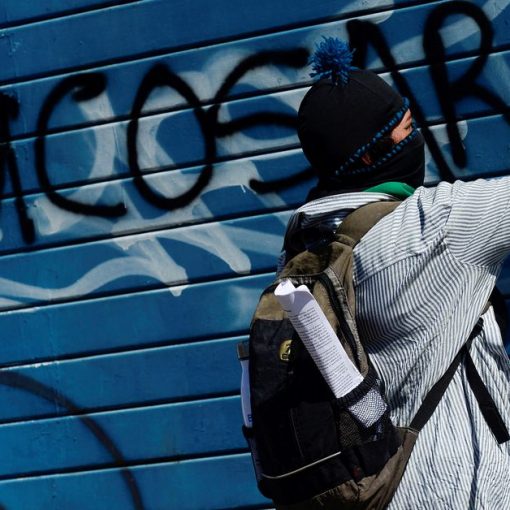 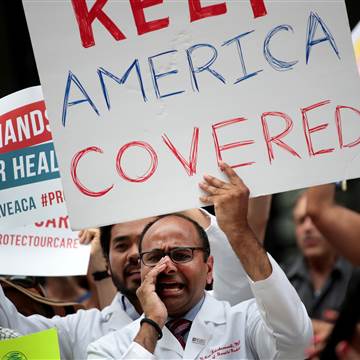 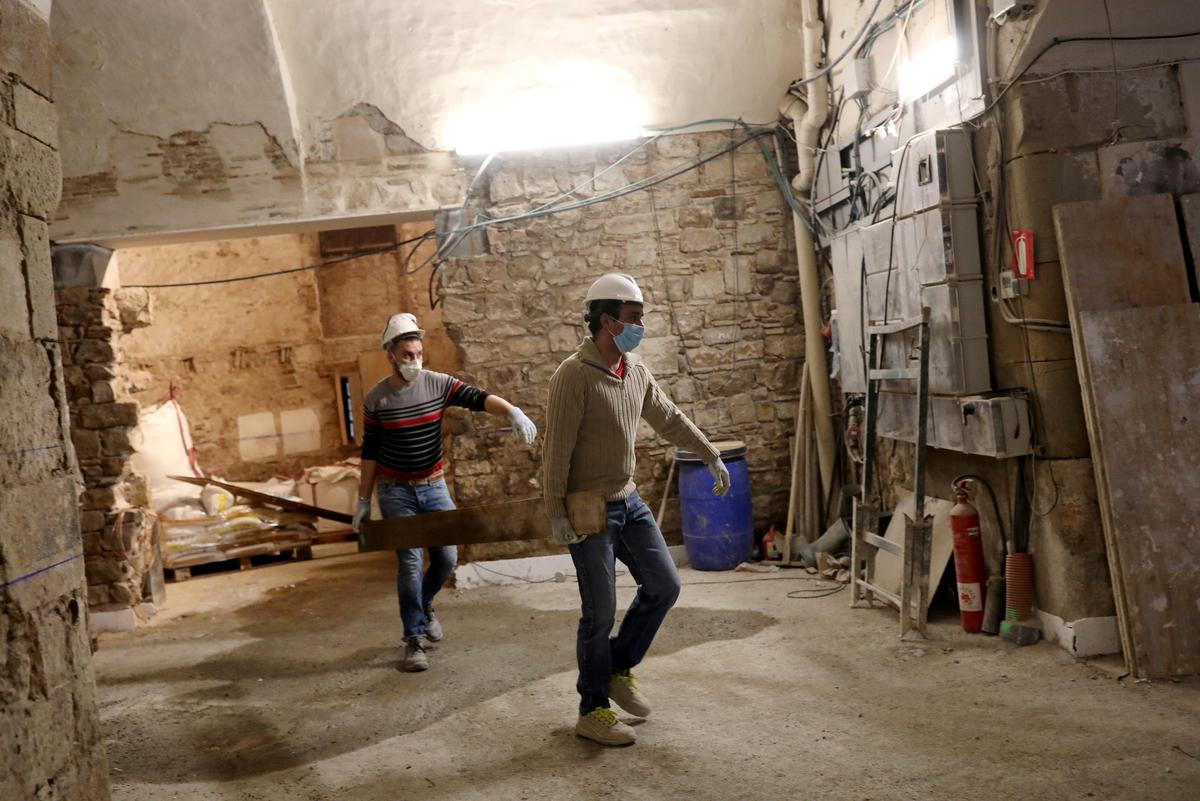 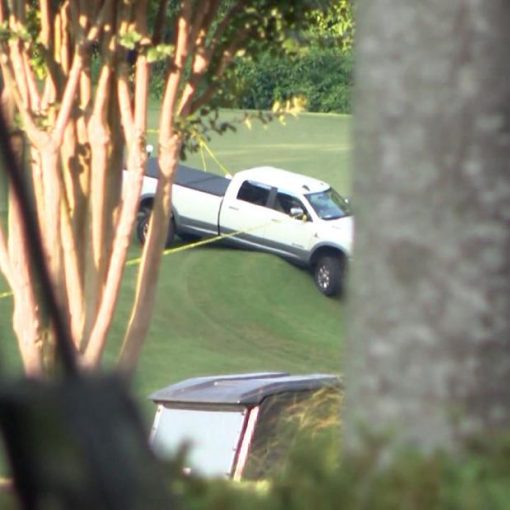 Bryan Anthony Rhoden was arrested Thursday afternoon in connection with the killings of Siller and two other men, all of whom were […]