(Reuters) – Drugmaker AbbVie Inc’s quarterly revenue beat Wall Street estimates on Thursday, as the decline in sales of its blockbuster rheumatoid arthritis drug Humira was not as steep as expected.

The company also raised its adjusted earnings forecast for the year to between $8.73 and $8.83 per share from $8.65 to $8.75 to reflect continued business momentum.

Humira, which has long been the world’s best-selling prescription medicine, saw sales fall for the first time in years largely due to competition from new, cheap rivals.

The drug brought in revenue of $4.45 billion in the first quarter, a fall of 5.6 percent from last year but ahead of the $4.38 billion forecast by eight analysts polled by Refinitiv.

Excluding items, AbbVie earned $2.14 per share. Analysts on average had expected $2.05, according to IBES data from Refinitiv.

(Reporting by Tamara Mathias and Manas Mishra in Bengaluru; Editing by Maju Samuel)

PALEONTOLOGY Stan the T. rex gets new home The Tyrannosaurus rex fossil known as Stan, auctioned in October 2020 for a record […] 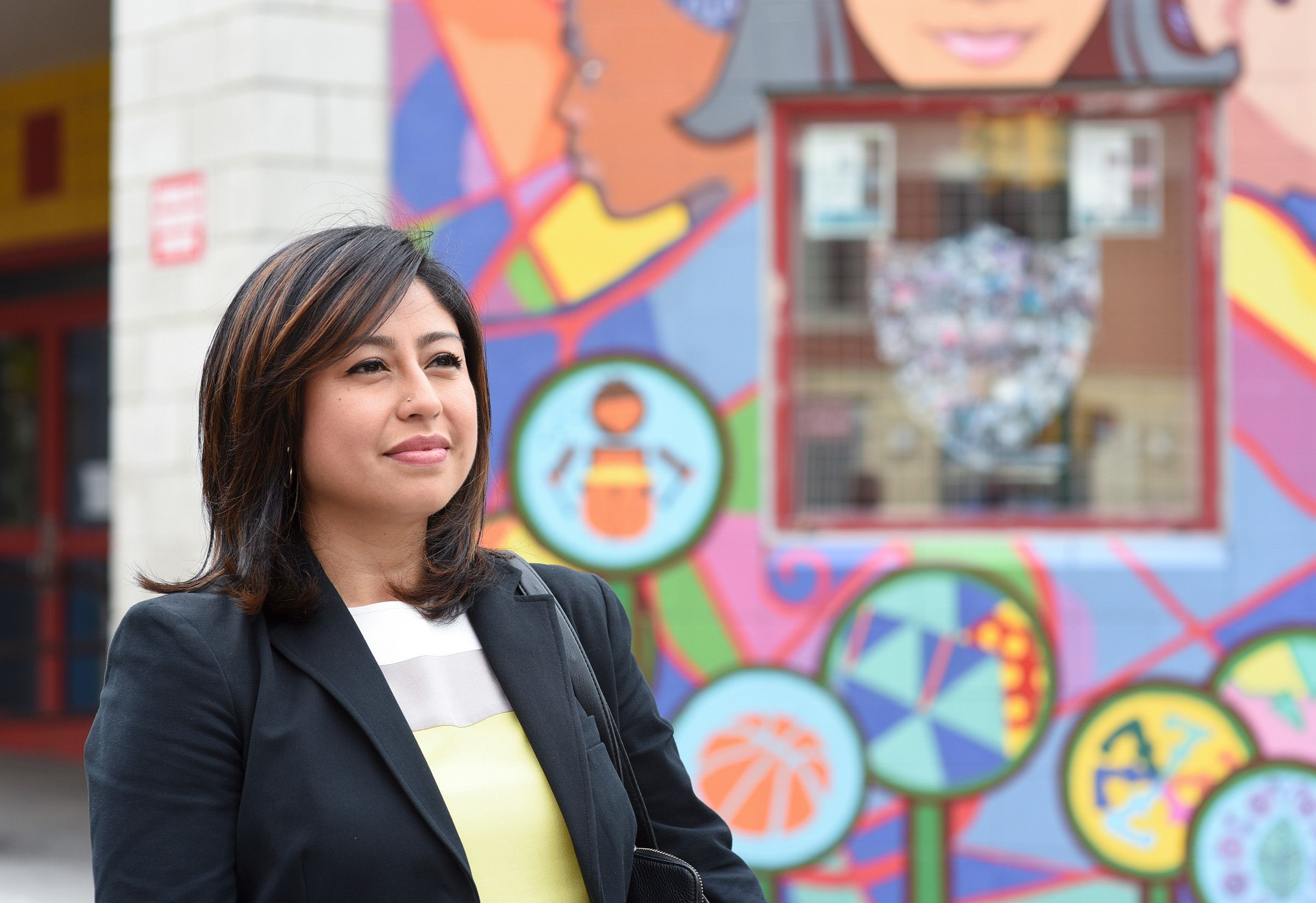 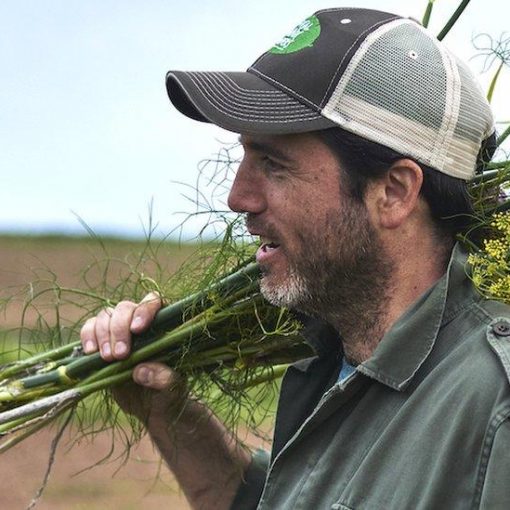