The British Horseracing Authority has said that while it does not believe gene doping has been or is currently being used to corrupt the sport, its recent £1m commitment towards research will aim to keep it ahead of potential cheats as the science of gene manipulation continues to develop.

Over the last 10 years, the idea that a thoroughbred’s genes could be altered to boost its performance has moved from a purely theoretical possibility to one that is much closer to being realised.

Many of the scientific advances involved are driven by a desire to find new therapies for injuries and disease both in humans and animals, as demonstrated by a study in Russia in 2017 which suggested that lameness could be cured by injecting genetic material into the tendons and ligaments of injured horses. Similar techniques, however, could also be used to improve the athletic performance of horses and the potential threat for corruption of both the racing and breeding industries is now being taken seriously in the major racing nations.

“This is new technology that is unravelling all the time,” David Sykes, the BHA’s director of equine health and welfare, said on Tuesday. “None of us here think that there has probably been a previous incidence of it, but that doesn’t mean that we shouldn’t be looking forward into the next five or 10 years and at least being able to identify if it is going to occur.”

Sykes also outlined some of the possibilities that could become feasible over the next few years.

“For example, you could send in material which would alter the EPO [erythropoietin] receptor site, to allow an animal to produce increased levels of EPO naturally [and increase the blood’s oxygen-carrying capacity],” Sykes said. “That could be expanded to anything else. For example, you could target muscle mass and increasing it, or at some point talk about circulatory systems, increasing blood supply or even cardiac muscle size by genetically altering the DNA sequence.”

Brant Dunshea, the BHA’s chief regulatory officer, said the BHA’s £1m is part of an international effort by major racing nations to head off the threat of gene doping. “Late last year we were in discussion with our laboratories, who [said] that we need to be part of an international collaboration on gene doping to ensure that we are not globally duplicating work,” Dunshea said. “Across six or seven countries, we are all working together to do various pieces of the jigsaw puzzle on gene doping.

“There’s no specific evidence that we’re aware of in relation to there being genetic manipulation that’s happening but we haven’t done the research yet to be able to develop the techniques to be able to monitor it, so that’s what this research is all about.”

At present, and probably for some years to come, gene doping to improve performance is unlikely to be something that an individual trainer or owner could attempt without assistance from either a scientist with access to a high-end laboratory, an experienced vet, or both. Technology can move at lightning speed, however, and the eventual arrival of a do-it-yourself gene-doping kit has not been discounted.

“While initial research will certainly involve working with pharmacologists and vets,” said Robin Mounsey, the BHA’s head of media, “in the longer term, as with many doping innovations, it is feasible that the methods and mechanisms for gene doping could be developed in a manner that means they could be sold direct to participants, who might attempt to carry out the processes themselves.

“The research will guide us as to the level of this threat and where we might need to focus our attention when it comes to detecting and regulating this practice.”

Doping – both to stop horses and to improve performance – has been a threat to the integrity of racing throughout the sport’s long history.

Famous incidents have included an American gang which used cocaine to turn ordinary horses into world-beaters in the first decade of the 20th century, and more recently the scandal at Moulton Paddocks in Newmarket in 2013, where the Classic-winning trainer Mahmood al-Zarooni used steroids on at least 22 horses including the 2012 St Leger winner, Encke. American racing, meanwhile, has been plagued by the practice of “milkshaking”, a crude technique forcing an alkaline solution into a horse’s system to counteract the fatigue induced by the buildup of lactic acid during exercise.

Gene doping, however, could interfere with genetic essence of the thoroughbred breed, which can – by definition – be traced through any individual racehorse’s pedigree back to one of three Arabian stallions introduced to Britain early in the 18th century. It is a threat that needs to be taken seriously and the sport can only hope that, unlike regulators in athletics and cycling in recent years, the BHA can stay one step ahead of potential cheats. 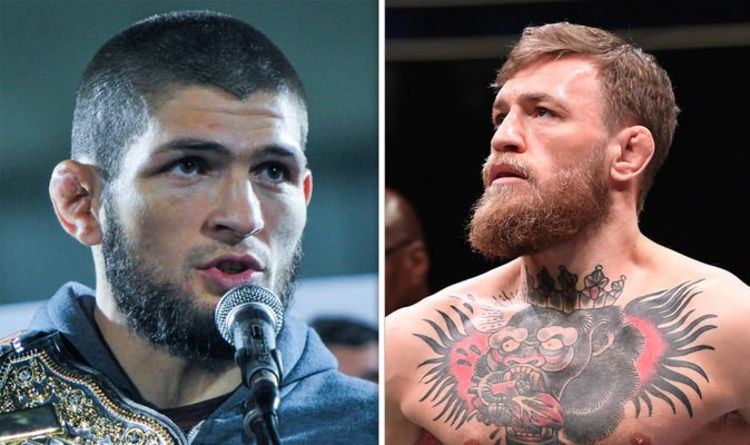 That’s the claim of ESPN sports analyst David Jacoby in light of McGregor’s shock retirement from mixed martial arts this week. In […] 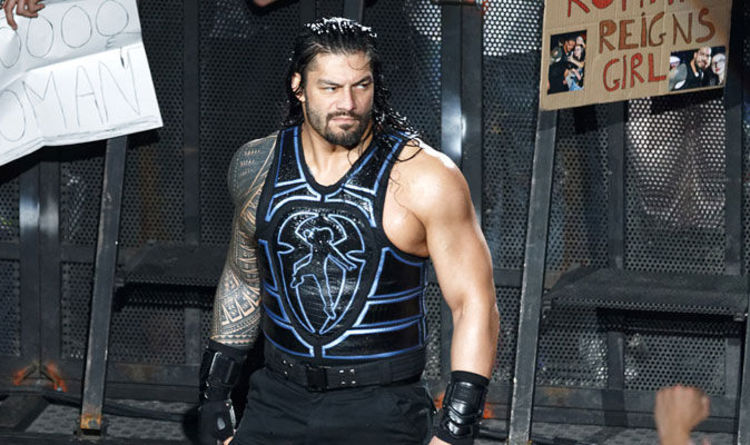 Lesnar will put the title on the line against Reigns on August 19 at the Barclays Center in Brooklyn, New York following […] 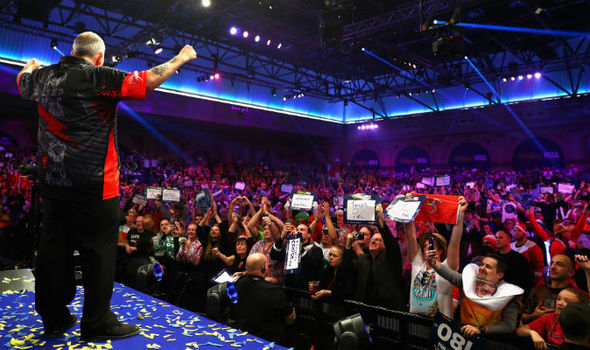 Their hit ‘When I Ruled The World’ played out at the Ally Pally and Taylor lapped it all up. His reign as […]