(Bloomberg) — Samsung Electronics Co. intends to invest 133 trillion won ($116 billion) over the next decade or so to take on Intel Corp. and Qualcomm Inc. in the business of making advanced chip processors, quickening an effort to take greater control of the global semiconductor industry.

Samsung, which now leads the market for the memory chips used in devices from servers to smartphones, said it plans to ramp up investment in semiconductors in the years leading up to 2030 to take the lead in so-called logic chips. It aims to create 15,000 production and research jobs over that period to become the world leader in a field dominated by its U.S. rivals. Shares in chipmaking gear providers such as Signetics Corp. and Alpha Holdings Inc. rose in Seoul.

Samsung, which is also looking to challenge Taiwan Semiconductor Manufacturing Co. in the business of making chips for other corporations, joins companies from Huawei Technologies Co. to Apple Inc. that’re increasingly devising the brains that power computing devices. The Korean company has profited by designing its own microprocessors for devices such as Galaxy phones, but Intel has a commanding lead in the market for central processing units used in PCs and servers.

“It’s rare for Samsung to detail such a long-term plan,” said Yoo Jong-woo, an analyst at Korea Investment & Securities. “It’s an expression of Samsung’s commitment in a chip business that includes not only Intel but also a variety of chipmakers, such as in mobile processors.”

Samsung unveiled the investment plans the same week it suffered a setback in its mobile phone business. The company indefinitely postponed the April 26 launch of the highly touted Galaxy Fold after problems emerged with early test versions of the device. Samsung’s first-ever foldable smartphone was supposed to usher in a new era for mobile and revitalize growth in the sector.

The decades-long chip outlay may be aimed at keeping up with its main rivals. TSMC for instance has earmarked $10 billion to $11 billion of spending for 2019 alone.

“The investment plan is expected to help the company to reach its goal of becoming the world leader in not only memory semiconductors but also logic chips by 2030,” Samsung said in a statement.

Samsung’s semiconductor division has become the main driver of the overall business, yielding three-quarters of its 2018 operating income. The global market for non-memory chips rose to $290 billion in 2017, according to Gartner Inc., compared with $130 billion for memory. It spent 23.7 trillion won on semiconductor equipment last year, expanding capacity to cater to a surge in demand from makers of artificial intelligence and automotive technologies and the so-called Internet of Things.

But slower orders from data center owners such as Amazon.com Inc. and handset makers including Apple have pushed down prices for both DRAM and NAND memory in recent months. Samsung said in preliminary results that its operating profit for the March quarter dropped 60 percent to about 6.2 trillion won, the worst decline in more than four years.

Samsung’s main targets in the chip sector would likely be companies like foundry operator TSMC and mobile chipmaker Qualcomm, as dethroning Intel in computer microprocessors would be close to impossible for now, said Ahn Ki-hyun, a director at Korea Semiconductor Industry Association. “This is a major step toward cementing a No. 1 position in global chip revenue,” he added.

(Updates with shares from the second paragraph.)

–With assistance from Debby Wu.

To contact the reporter on this story: Sam Kim in Seoul at [email protected] 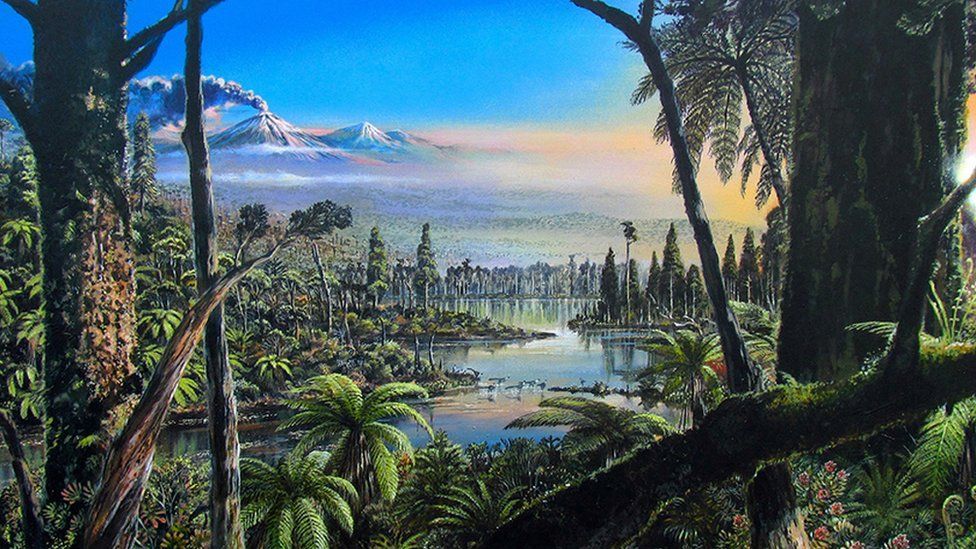 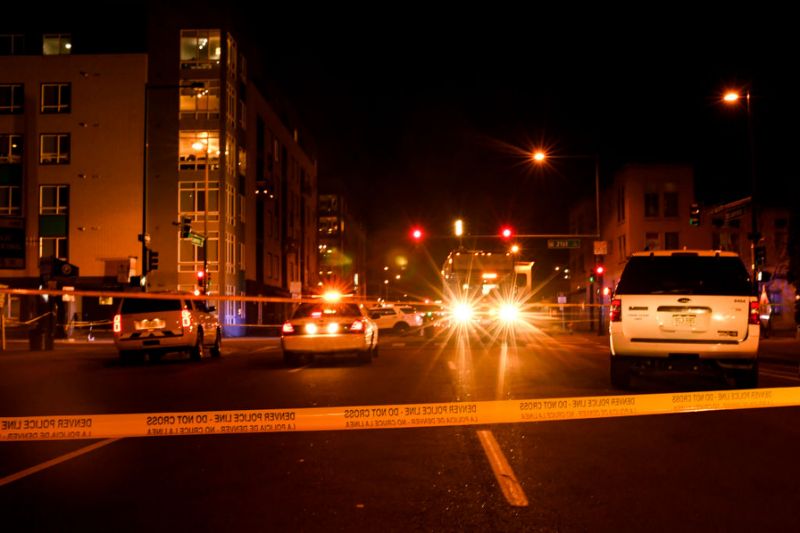 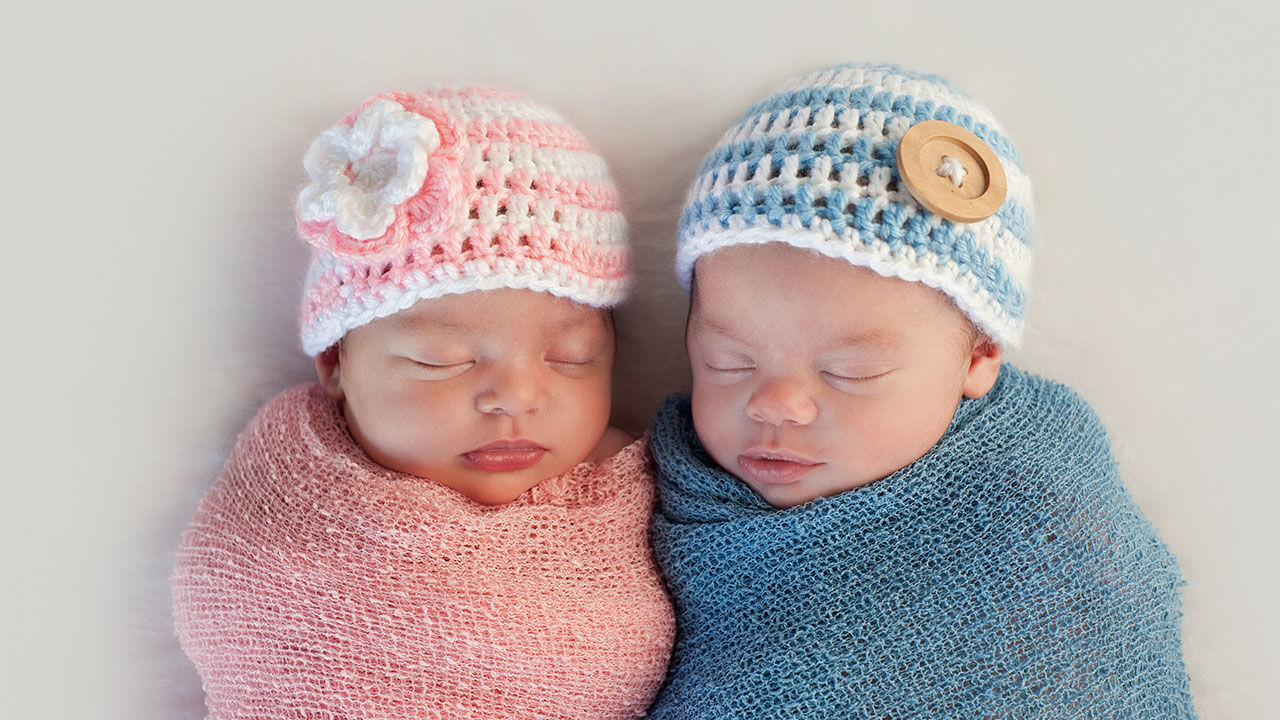 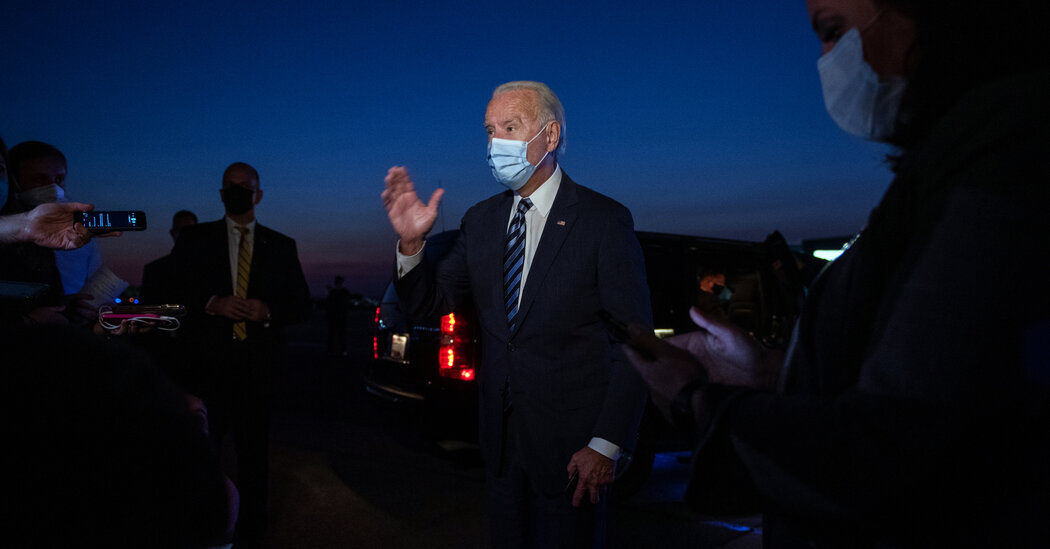 Throughout its 208-year history, The New England Journal of Medicine has remained staunchly nonpartisan. The world’s most prestigious medical journal has never […]