A Pennsylvania woman has been killed after falling into a commercial meat grinder, according to a local coroner.

Officials believe Jill Greninger, 35, fell or was pulled into the machine while standing a on a set of wheeled stairs before the accident.

She was found after a co-worker heard noises coming from the machine at the Economy Locker Storage Company in Muncy.

The cause of the accident on Monday was not immediately clear.

Mr Kiessling said no other employees were present at the time of the accident.

“We don’t know if she fell in or was pulled in as she was perhaps reaching for something in the grinder, which was about 6 feet off the ground,” he said.

Fire and emergency personnel were called and took more than two hours to disassemble the machine before the woman’s body was recovered, Mr Kiessling added.

The Economy Locker Storage Company declined to comment to the BBC on the incident.

This is the company’s first reported death at this facility, according to local news outlet WNEP.

The Occupational Safety and Health Administration is investigating the cause of the accident, a spokesman confirmed to the BBC. 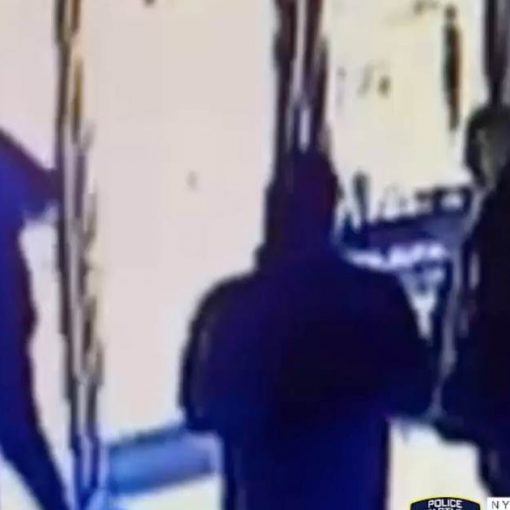 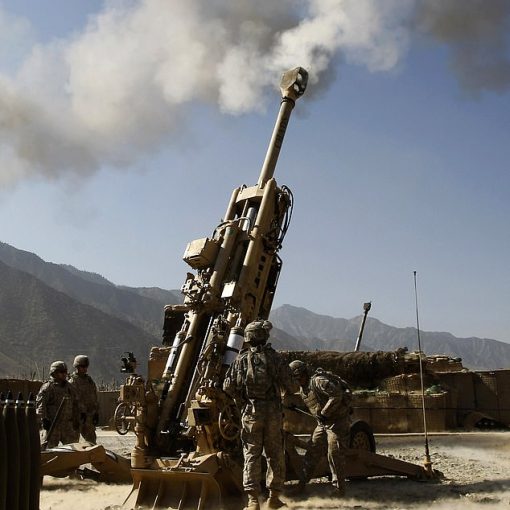 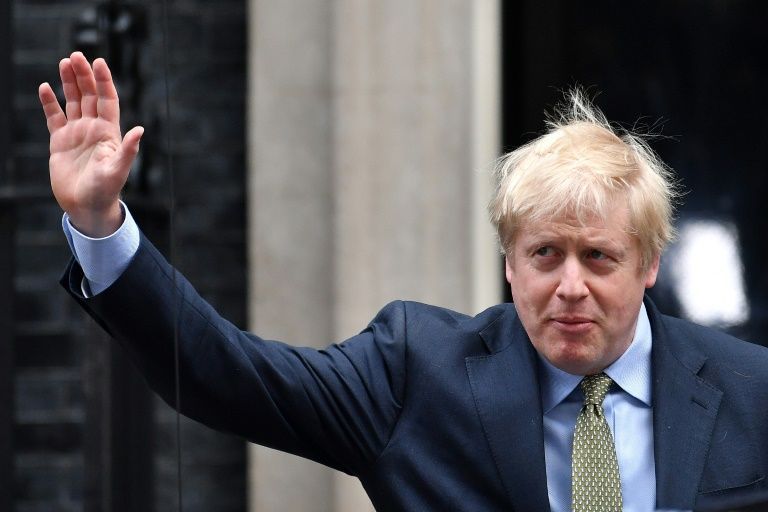 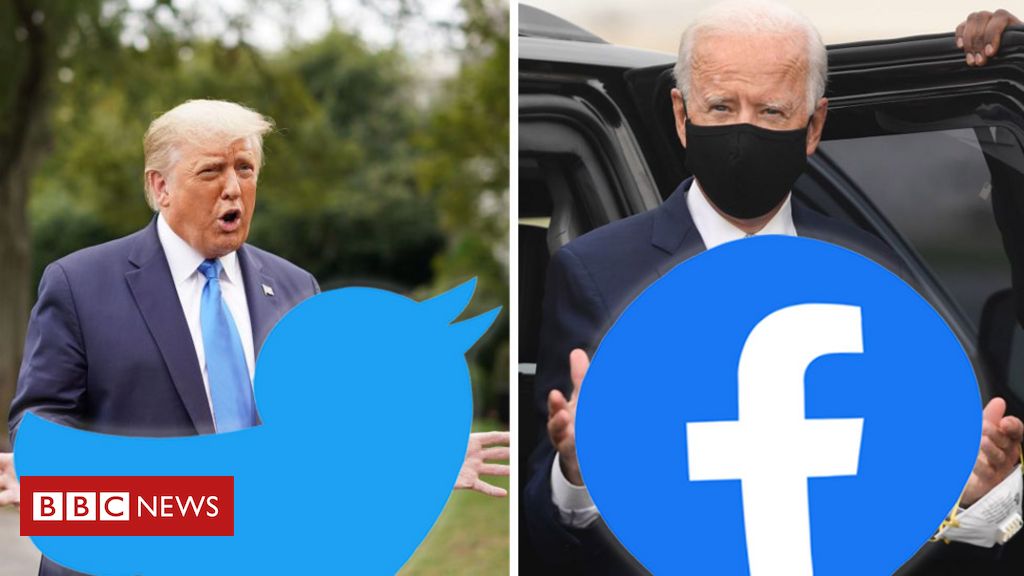