KIEV (Reuters) – When the Ukrainian president played by actor Volodymyr Zelenskiy faces a corrupt parliament in his TV comedy, he fantasizes about blasting them all away with two submachine guns.

Now that Zelenskiy has been elected president in real life, Margarita Bulava, who voted for him, hopes he will have a similarly transformative effect on the country’s politics.

One of Zelenskiy’s biggest challenges will be meeting the expectations of voters like 28-year-old event hostess Bulava, who had never voted before last Sunday’s presidential election. Now she has an ambitious wish-list.

There should be no inflation. People like her mother, who works in a laundry in Poland, should stop needing to move abroad for better paid jobs. There should be peace with Russia. Wages should be higher, and pensioners should be able to afford their heating bills without having to sell flowers in the subway.

“It’s a huge plus that he has never been in politics because he is completely from another sphere. He sees the situation in the country through the eyes of the people,” said Bulava.

But what if the new president fails to deliver? “It’s very scary if really none of this succeeds because expectations are really very big and everyone believes that something really should happen,” she said after working out at her gym in Kiev.

A comedian and actor with no prior political experience, Zelenskiy, 41, beat incumbent Petro Poroshenko by a landslide, promising change to a country at war with Russian-backed forces and facing some of the worst poverty in Europe.

In a wildly successful election campaign, Zelenskiy remained vague on some key policy questions, trading on the image of the honest everyman he plays on TV: a schoolteacher who accidentally becomes president after a rant about corruption filmed by one of his students goes viral.

But his outsider status may hamper his ability to deliver on his promises, especially early in his presidency when he has no lawmakers representing his party in parliament.

And if he disappoints voters early on, that could make the problem worse, hurting his new party’s prospects going into October parliamentary elections that will determine the make-up of the cabinet with which he must share power.

Zelenskiy’s vague positions on the campaign trail won him support from a wide array of voters who wanted to see new faces in politics. But that makes his popularity “fragile”, said Agnese Ortolani, an analyst at the Economist Intelligence Unit.

His support “could dissipate quickly when it comes to making decisions that could alienate part of his constituency,” Ortolani said.

An April survey by the Kiev International Institute of Sociology (KIIS) highlighted two issues in particular that are high on voters’ wishlists. Thirty-nine percent of Ukrainians expect Zelenskiy to cut their heating bills in his first 100 days in charge, and 35 percent expect him to act on an election pledge to strip lawmakers of their immunity from prosecution.

On heating tariffs, Zelenskiy is likely to face the same painful choice as his predecessors. Raising them will antagonize voters but lowering them risks derailing Ukraine’s $3.9 billion aid program from the International Monetary Fund, which has demanded Kiev allow gas prices to rise to market levels.

For now, the question is mainly in the hands of the cabinet, picked by parliament, rather than Zelenskiy.

Prime Minister Volodymyr Groysman see-sawed on the issue, first agreeing to raise tariffs early in his term in 2016 but then stalling on further increases. When the need for IMF loans became acute, he agreed to raise them last October.

Zelenskiy called on Wednesday for the government to lower gas prices within days. Bonds fell after Zelenskiy’s statement.

If his party wins the parliamentary election, and a Zelenskiy-picked government takes charge, the need for new IMF loans might box him into raising prices again.

As for stripping lawmakers of their immunity, it was the sort of proposal aimed at cleaning out politics that won over voters such as bar owner Oleksiy Kostenyuk.

“In my opinion, this will change our parliament radically. Those who break the law will go away, those who earn money illegally will go away, and we will get a new type of politician,” Kostenyuk said.

Zelenskiy promised to introduce the necessary legislation but parliament may not play ball. Volodymyr Ariev, a lawmaker in Poroshenko’s faction, the largest in the chamber, told Reuters he did not expect such a move to succeed because politicians fear being prosecuted in political vendettas. 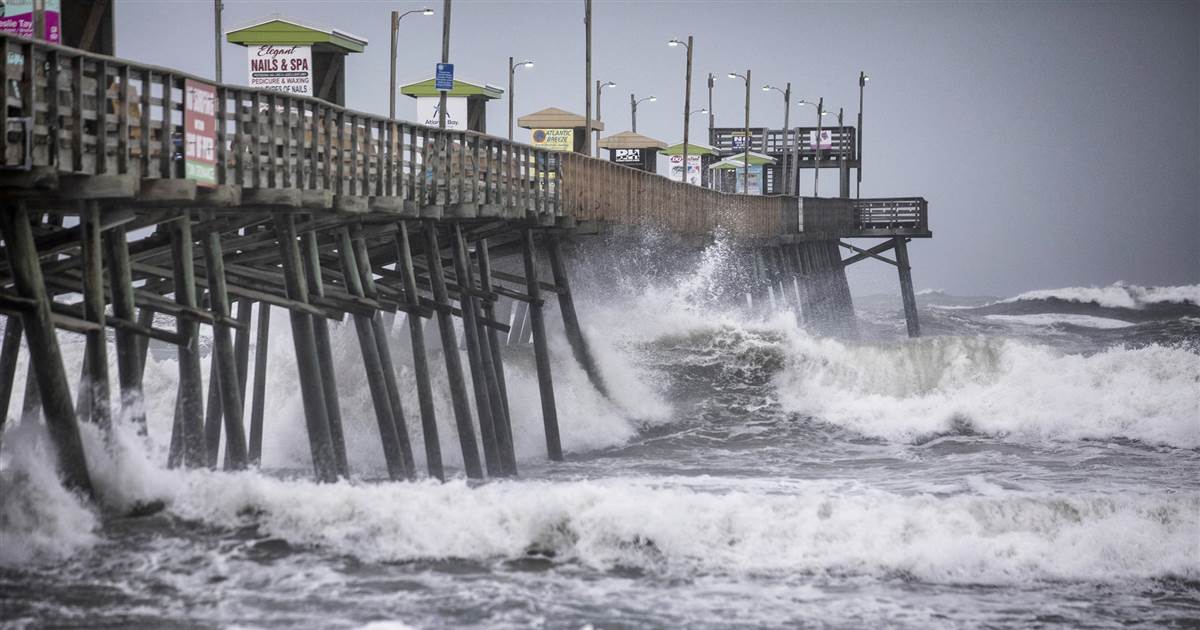 WASHINGTON — Two weeks ago it was Hurricane Dorian. This week Tropical Storm Humberto is working its way through the Atlantic toward […] 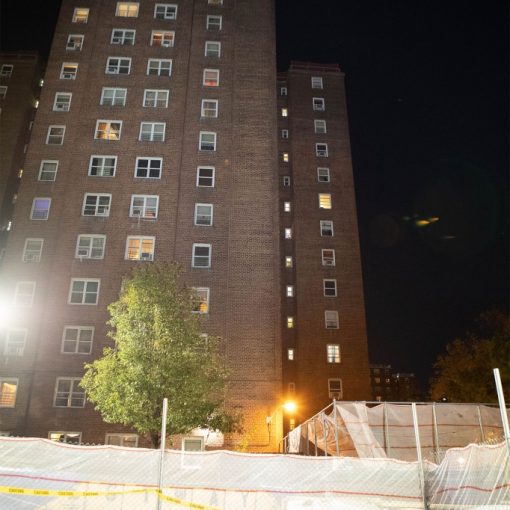 A 2-year-old boy was hospitalized after falling nine stories from his apartment window in The Bronx on Friday, police said. The tot […] 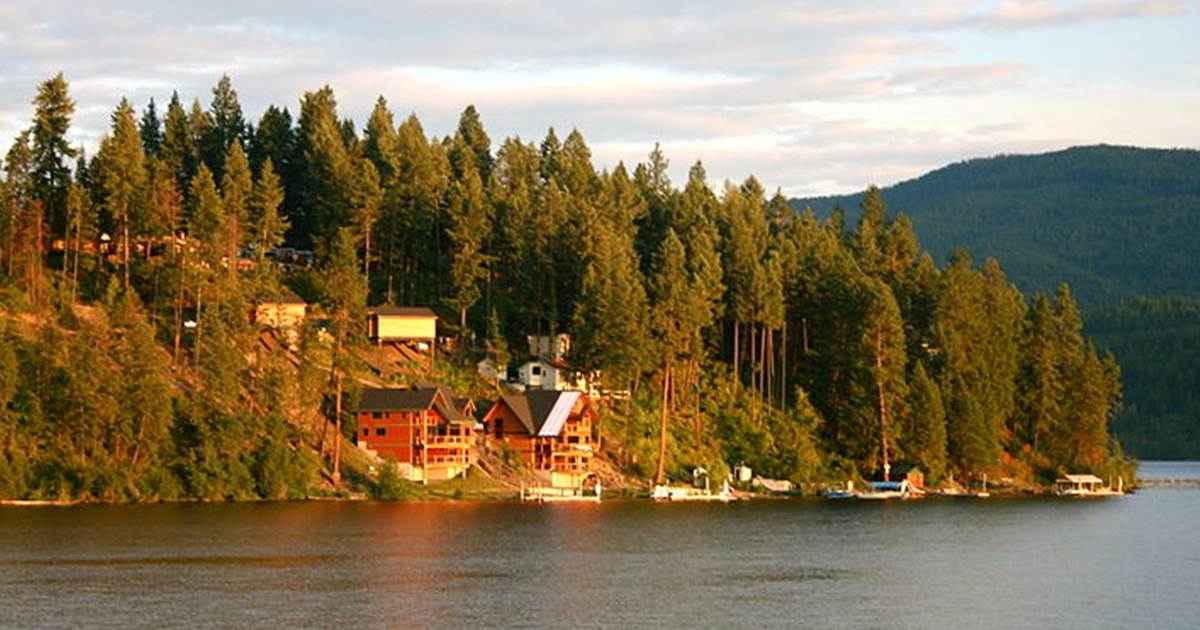 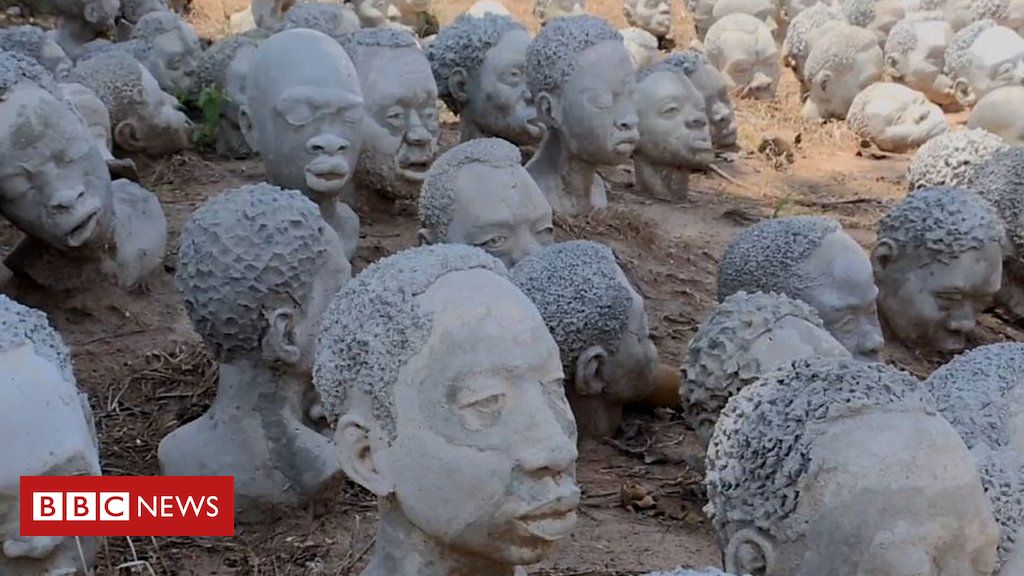 Kwame Akoto-Bamfo, a Ghanaian sculptor, is using his skills to create the Ancestor Project – portraits of Africans who were imprisoned, kidnapped […]