Brent crude futures rose 6 cents to settle at $74.57 a barrel. The international benchmark reached $74.73 a barrel on Tuesday and Wednesday, highest since Nov. 1.

U.S. West Texas Intermediate crude futures were under more pressure from the build in domestic stocks, and ended 41 cents lower at $65.89 a barrel. On Tuesday, WTI hit $66.60, the highest since Oct. 31.

Crude output in the United States, which turned into the world’s top producer last year, last week edged back to its record high at 12.2 million barrels per day while net imports jumped 900,000 bpd, EIA data showed.

However, refinery utilization rates rose to 90.1 percent of total capacity, their highest since early February.

The build in crude stockpiles was “bearish, especially developing in spite of a larger-than-expected jump in U.S. refinery runs of almost 2.5 percent of capacity,” Jim Ritterbusch, president of Ritterbusch and Associates, said in a note.

Crude futures and prices for spot delivery rallied after the United States said on Monday it would end all exemptions for sanctions against Iran, demanding countries halt oil imports from Tehran from May or face punitive action. The move raised worries about tighter global oil supplies.

The United States must be prepared for consequences if it tries to stop Iran from selling oil and using the Strait of Hormuz, Iran’s foreign minister, Mohammad Javad Zarif, warned on Wednesday.

The spot price surge put the Brent forward curve into steep backwardation, in which prices for later delivery are cheaper than for prompt dispatch.

The United States has said it saw Saudi Arabia as a partner to balance oil markets.

Signaling no immediate action to counteract missing Iranian barrels, Saudi Energy Minister Khalid al-Falih said on Wednesday that his country’s production in May would not vary greatly from previous months.

He added that Saudi Arabia aimed to stick to its output quota fixed in a deal by the Organization of the Petroleum Exporting Countries, Russia and others, known as OPEC+, but that June numbers would be determined depending on customers’ needs.

Saudi Arabia has created 500,000 bpd of “swing capacity” within its OPEC+ agreement allocation, running at 9.8 million bpd versus 10.3 million bpd cap, Paul Sankey, an energy analyst at Mizuho, wrote in a note.

“If the market starts to appear too tight with a reduction in Iranian exports, Saudi has some capacity to ease the impact without breaking its OPEC+ pledge and endangering OPEC+ group commitment.”

(Additional reporting by Shadia Nasralla in London and Henning Gloystein in Singapore; Editing by Marguerita Choy and Matthew Lewis)

Stromboli (Italy) (AFP) – The village of Ginostra on Stromboli began sweeping away layers of ash on Thursday, the day after a […] 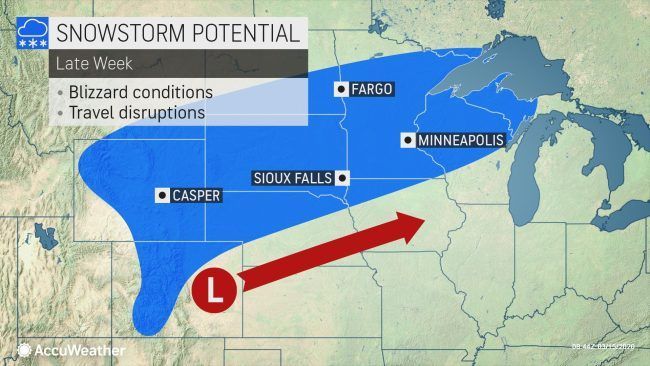 Severe weather, snowfall and even blizzard conditions will target parts of the United States this week as cold air in the northern […] 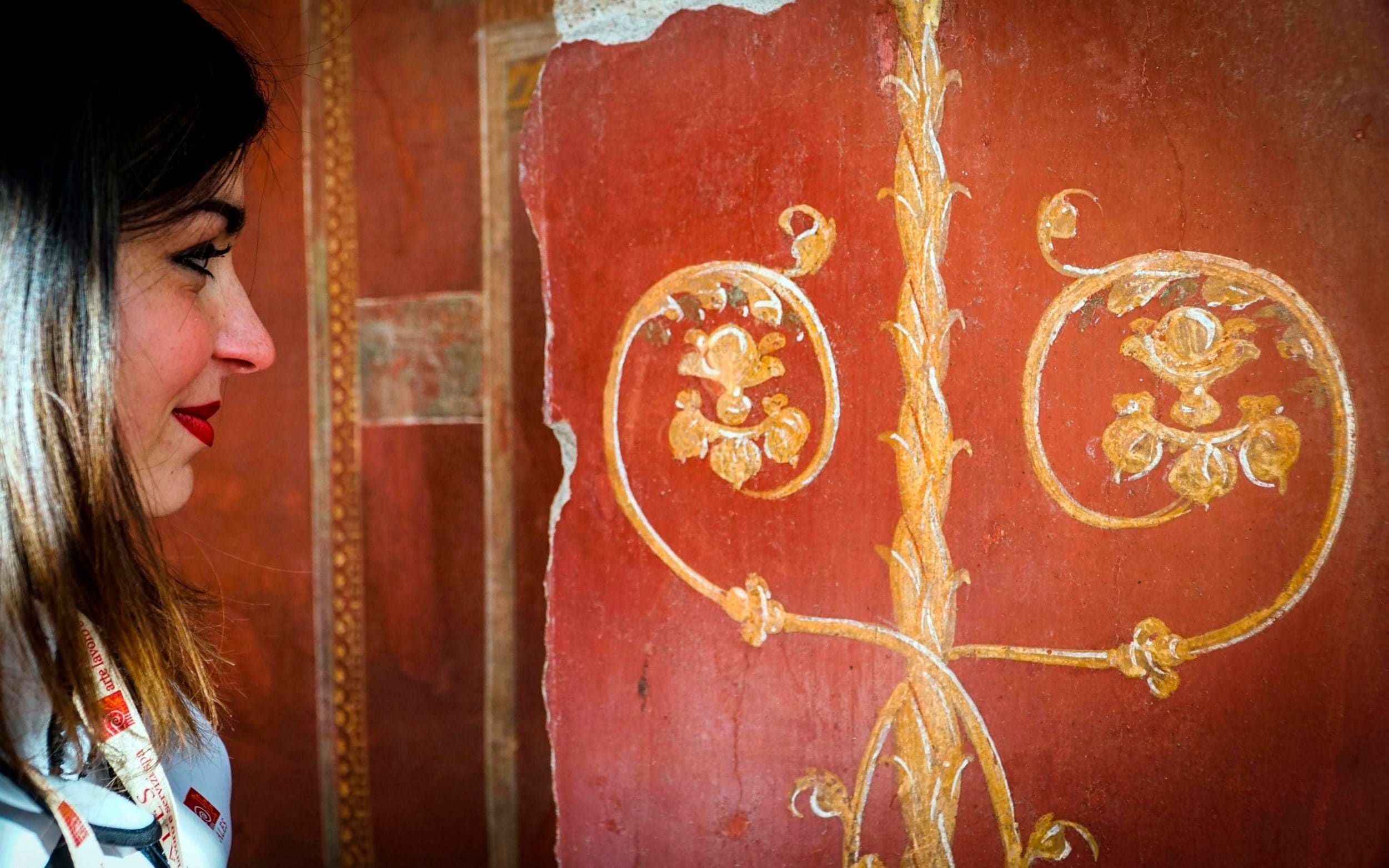 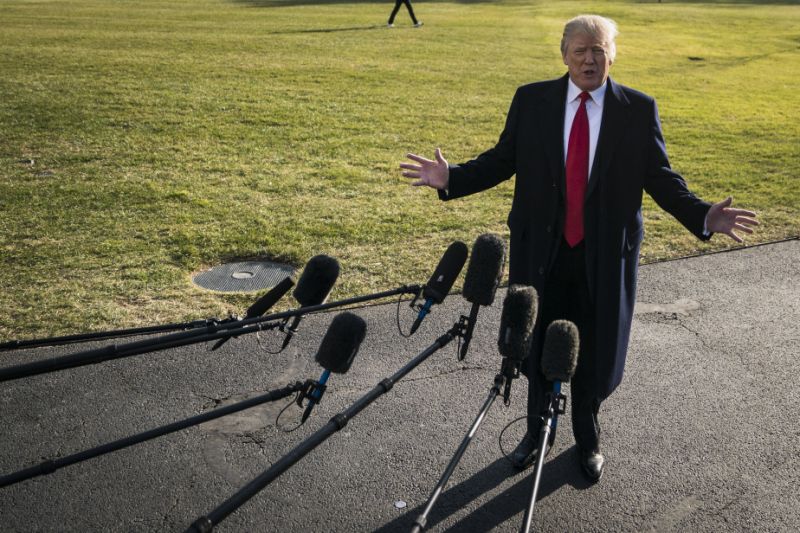