Filming has already begun in part on James Bond 25. Scenes without Craig have been captured on a frozen lake in Norway before the ice melted. But now the main bulk of principal photography is set to kick off at the end of this month. And the 51-year-old star himself has been spotted arriving in Jamaica with Bond producer Michael G Wilson.

Unofficial, but reliable, Twitter account @Bond25Film said: “Reports from several airport staff suggest that the Bond25 cast and crew (including Daniel Craig) have arrived in Jamaica.”

This was confirmed by pictures of Craig in a baseball hat and sunglasses, that were shared on the account.

Last month the Jamaican government confirmed rumours Bond 25 would be shooting in the Caribbean nation.

Minister Bartlett confirmed discussions were advanced, while the outlet said Jamaica will feature in the movie.

Nevertheless, fans may be at odds as to why the traditional press conference announcing Bond 25’s title and cast hasn’t happened yet.

Presumably, the “iconic 007 location” will be at Ian Fleming’s Goldeneye home in Jamaica or one of the locations from Dr No or Live and Let Die.

Good Morning Britain will also have some content in the coming days. 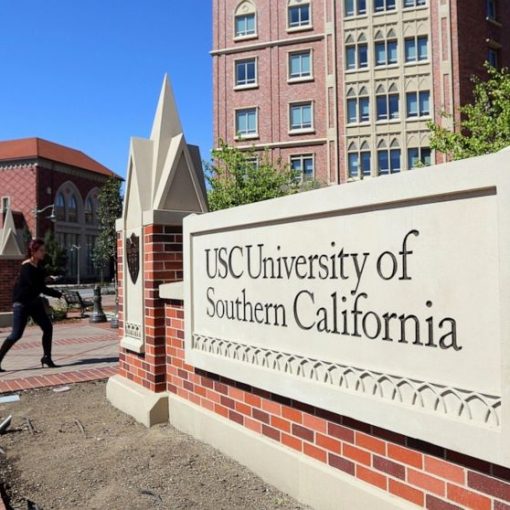 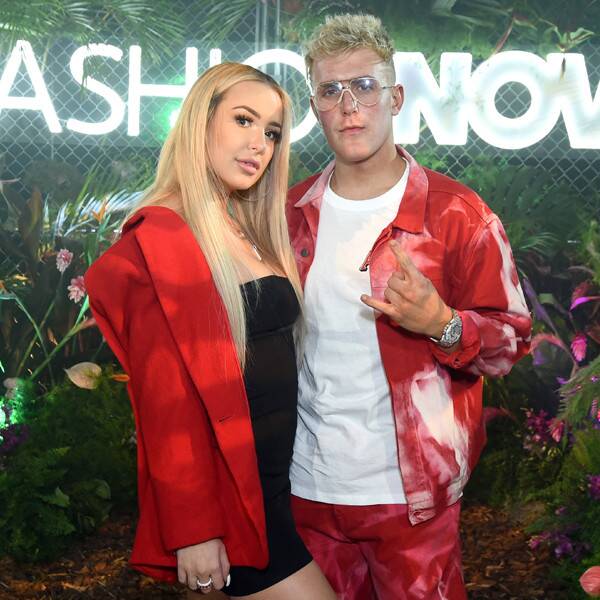 Jake Paul and Tana Mongeau have set a date…and it’s coming up fast! The YouTube stars, who got engaged in Las Vegas […] 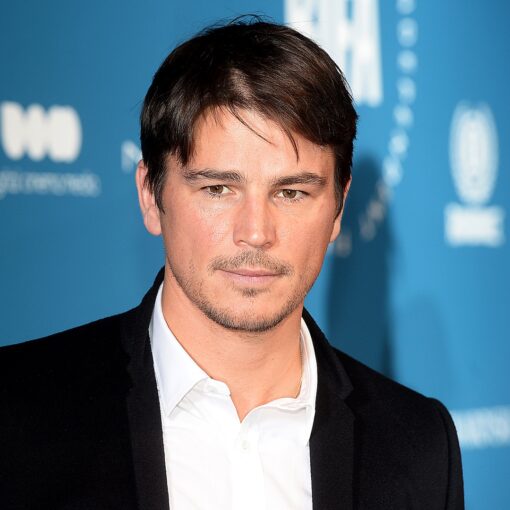 After a slew of hit films in the early 2000s, including Lucky Number Slevin, Black Hawk Down, 30 Days of Night, and Pearl Harbor, Josh Hartnett […] 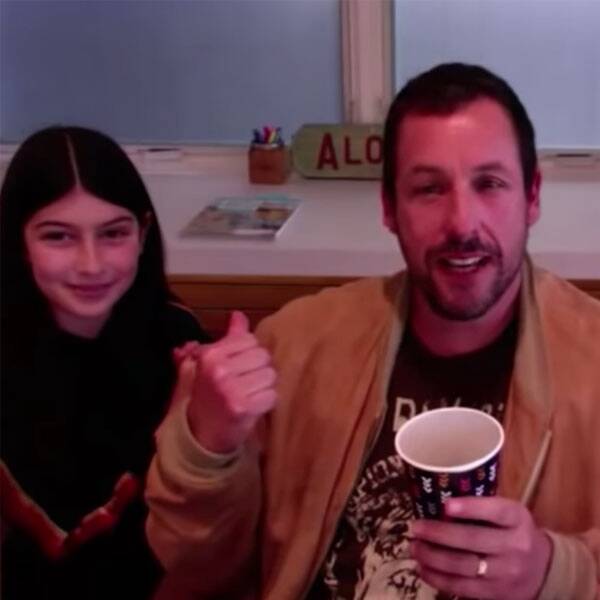