The NCAA will crown the men’s basketball champions from Divisions I, II and III in Atlanta in 2020, with the women to follow the same combined format in Dallas in 2023.

The 2020 NCAA Men’s Final Four will be April 4 and 6 at the Mercedes-Benz Stadium in Atlanta, with the Division II and Division III championships decided April 5 at State Farm Arena.

The 2023 Women’s Final Four will take place March 31 and April 2, and the D-II and D-III title games will be on April 1. All games will be at the American Airlines Center.

“Conducting all three basketball championships in one city on the same weekend provides student-athletes from each division a unique experience,” Dan Gavitt, the NCAA’s senior vice president of basketball, said in a statement Wednesday. “We’re thrilled that our membership approved of doing this again, and we’re confident that this is going to be another huge success.”

This is the second time for both sports that the same city has hosted all three championship events, with Atlanta hosting the men in 2013 and the women finishing in Indianapolis in 2016.

“What struck me when we last did this in Atlanta in 2013 were the looks on the faces of the Division II and III student-athletes when they were introduced during the Final Four in front of 70,000 people,” Gavitt said. “You could tell how special it was for them, their families and the fans of those schools to get that type of recognition.” 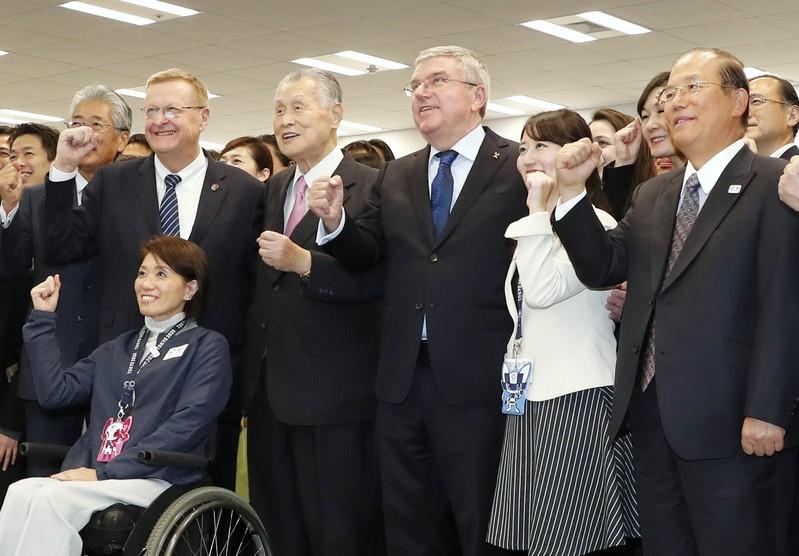 TOKYO (Reuters) – The “diligent” preparations for the Tokyo 2020 Olympic and Paralympic Games are setting a fine example for future bids, […] 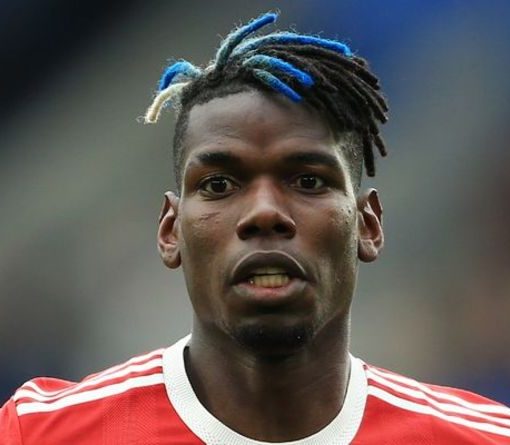 Manchester United could make a sensational U-turn on their Paul Pogba stance by selling the stricken Frenchman in January, according to reports. […] 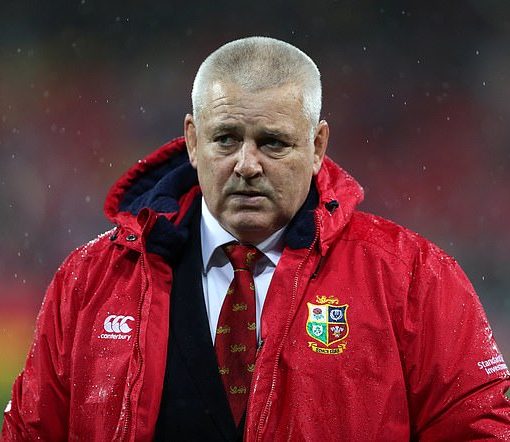