The Conservative MP lambasted the arch-Remainer as he repeatedly called for a second Brexit referendum with the option to remain in the European Union. Mr Bridgen utterly dismissed the call and categorically repeated over and over: “There will be no second referendum.” The former Labour now Change UK MP claimed a second vote would be “decisive” in solving the parliamentary deadlock on the best Brexit deal for the UK.

He argued the so-called People’s Vote – at the heart of his new party’s policy – should present Britons with the option to remain in the EU and that of any deal agreed by the Government and Brussels.

“It could be under Theresa May’s terms. I’m pretty open on the form of leave on the ballot paper.

“But there is no doubt about it, that need to be on it.”

But the prominent Brexiteer completely dismantled the argument, claiming if there were to be a second referendum Remain should not be on the ballot paper.

He said: “If there was a second referendum the only vote we should be having as the decision has already been made to leave – it should be either to leave with this withdrawal agreement, which is not leaving or leaving on WTO terms which David Cameron made clear we would do.

“David Cameron made clear that he would trigger Article 50 and we’d leave at the end of that under WTO terms.

“We’ll offer them tariff and quota-free trade which they will take while we talk out the details of a free trade agreement.

“They’ll have no choice, they have a £95 billion a year trade surplus with us.

It comes as MPs will be back to Parliament from their Easter break hopeful to come to a cross-party solution to Brexit.

Talks between Prime Minister Theresa May and Labour leader Jeremy Corbyn continued over the Easter holidays and Mrs May is expected to address the House on the outcome of the talks in the coming days.

Should there be no joint solution to the impasse reached by the two party leaders, the Prime Minister will table a series of indicative votes that are expected to force MP to vote for their preferred outcome.

Last time MPs had indicative votes in Parliament under a process tabled by Sir Oliver Letwin, no option reached a majority with some MPs voting down every single solution on the table. 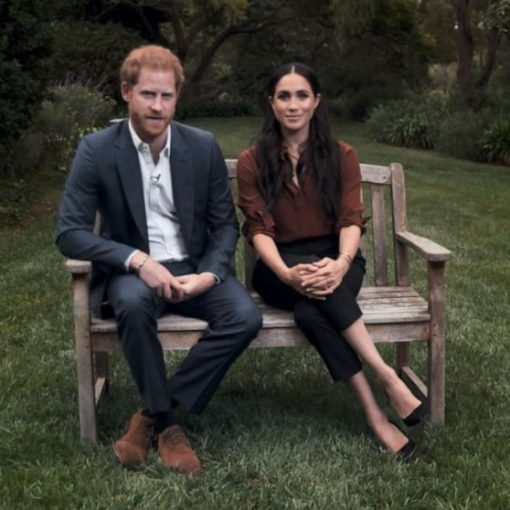 Prince Harry has accepted an apology and damages from the publisher of British tabloid The Mail on Sunday and its online version, […] 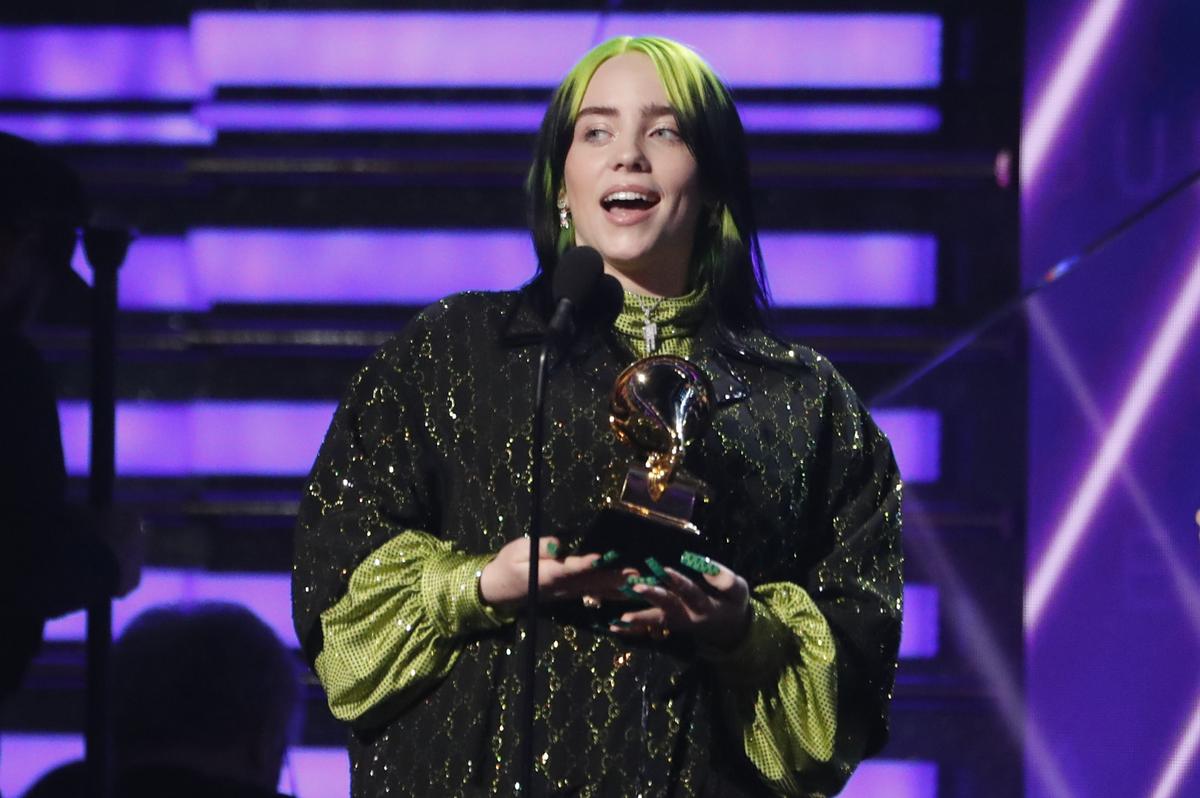 LOS ANGELES (Reuters) – The Grammy Awards, the highest honors in the music industry, were handed out on Sunday at a ceremony […] 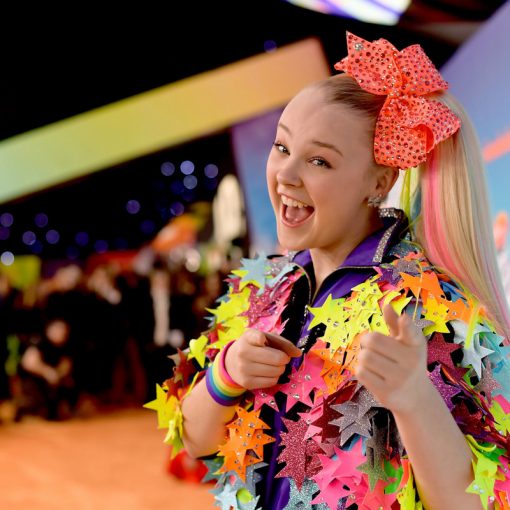 JoJo Siwa got her way. The recently out Nickelodeon star said earlier this week she was begging producers of her upcoming film […]