The Marvel blockbuster is now on the final countdown to release, and lands in cinemas in the UK on Thursday.

It’s been a very long time in the making; with principle photography on Avengers: Infinity War and Avengers: Endgame taking place at the same time.

Larson’s Carol Danvers will be seen joining the Avengers, two decades on from the events of her solo movie – released last month.

Carol is famously now the most powerful superhero in the MCU canon – but Larson didn’t know quite what that meant at the time.

Speaking to Ellen DeGeneres on her US chatshow yesterday, the star revealed that the full details of Carol’s powers weren’t known when her first scenes for Endgame were being shot.

Scarlet Johansson said: “She came on set while – I don’t think there was a script for Captain Marvel – but they were shooting it like, tomorrow.

“Which is kind of like the MO of Marvel-land! But I think it kind of worked?”

“I was very stressed about it,” Larson added.

“‘I’m not sure where I end up with my origin story, sorry.’”

We’ll know exactly what role Carol will play in the resolution to the story when Avengers: Endgame opens later this week.

The first reactions were revealed by critics in the US last night – and are almost unanimously emphatic in their praise.

Full reviews, meanwhile, will be published at 11pm tonight, GMT.

Endgame won’t actually be the final movie in the current phase of the MCU, however: that honour goes to Spider-Man: Far From Home, which is out in July.

Avengers: Endgame is out on Thursday in the UK. 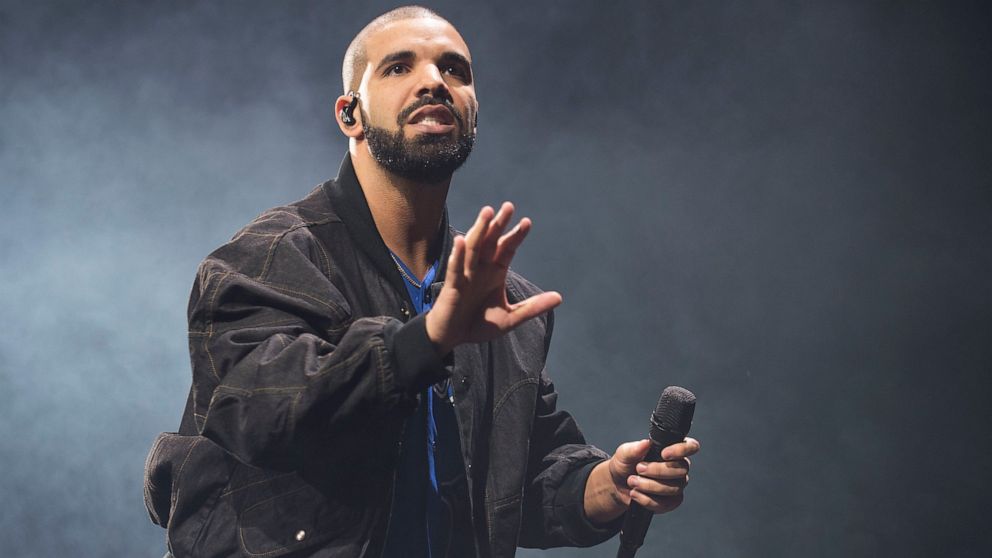 Drake is the king of streaming: the rapper has been named Spotify’s most-streamed artist of the decade December 3, 2019, 4:53 PM […] 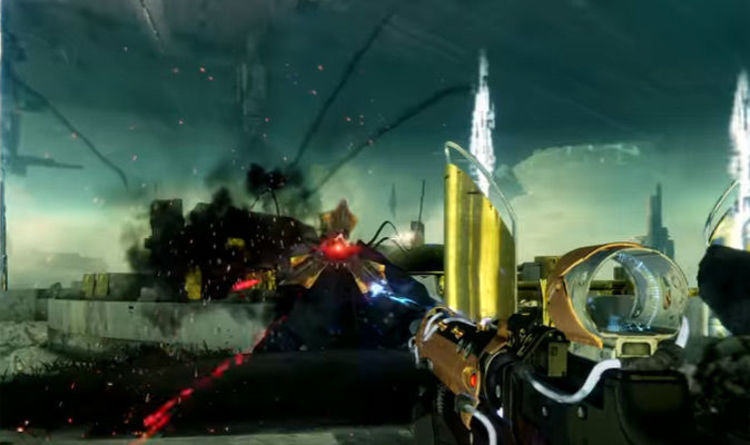 The Destiny 2 Weekly Reset is fast approaching and will wipe clean most of the biggest activities available to fans on PS4, […] 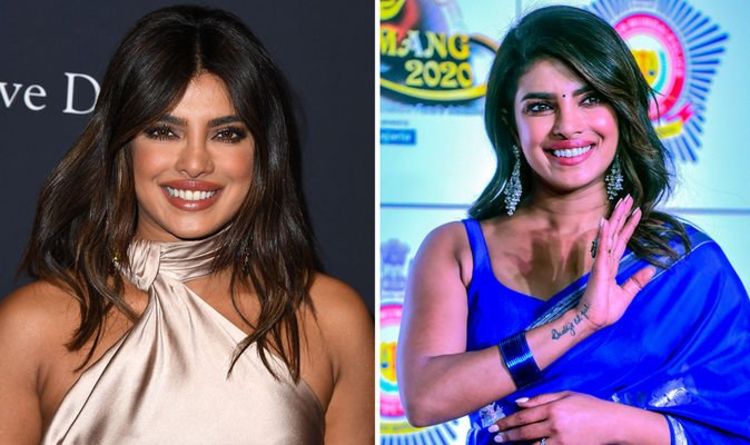 Although it must be said, the Oracle did say she thought they’d see Neo again which may explain how Reeves is back […]

Only in our wildest dreams would we get to share a Netflix account with Taylor Swift. But for Joe Alwyn, it’s just another night in […]