Whitney Port is offering her two cents on the explosive drama surrounding Stephanie Pratt, her brother Spencer Pratt and his wife Heidi Montag. And she’s doing so diplomatically.

Whitney called the family feud “really intense” and filming in the middle of it wasn’t any easier.

“They have some deeply-rooted issues that I would love for them to work out, but I’m not sure they’re at the place themselves where they want to work it out yet,” she told E! News at the Skybar at the Mondrian Los Angeles.

The 34-year-old explained to E! News that she thought it was “hard” to pick sides and she didn’t want to.

“There is this need or push to pick sides. They kind of want you to pick sides, but I’m really not that kind of person,” she said.

She added, “I don’t know the situation enough or the issues they have enough in order to pick sides. I just think that it’s more grey than black and white with them.”

While Stephanie’s less-than-positive feelings about her brother and sister-in-law aren’t necessarily new, she’s recently rubbed some salt into the already open wounds of their relationship.

On April 8, Stephanie took some jabs at her family on an episode of her podcast Pratt Cast and asserted, “No one knows the real Heidi.”

She continued, “Before The Hills: New Beginnings, my mom, my brother and I all sat down and we said we will not let this ruin our family again. I’m done. I don’t care. I’m not protecting them anymore.”

Stephanie continued, “This is me actually exiting my family. I’ve tried to be nice to her for 10 years because I love my brother. It never changes. They flip the switch on me and I have no idea…None of it makes sense.”

Heidi clapped back on her own podcast Make Speidi Famous Again a few days later. She called the situation as a whole “very challenging and heartbreaking” and added, “I felt like there was some very below-the-belt, nasty comments that weren’t even true and that was hard enough to deal with.”

Spencer came out and defended his wife and ominously warned his sister, “If you think you’re going to walk on my sweet angel Heidi, you have something coming your way!”

In a similar vein, Heidi said later in her podcast, “There’s no way I’m not standing up for myself and my family and what I believe in. So, it’s on.”

In yet another rebuttal, Stephanie referred to Heidi as “the devil” in reference to a comment Spencer made about “living with this evil around” him.

Suffice it to say there’s not going to be a shortage of drama when The Hills: New Beginnings premieres on June 24.

Whitney, who has partnered with the Seed Beauty Line, told E! News that her husband Tim Rosenman and their son Sonny Rosenman “won’t really be a big part of the show.” 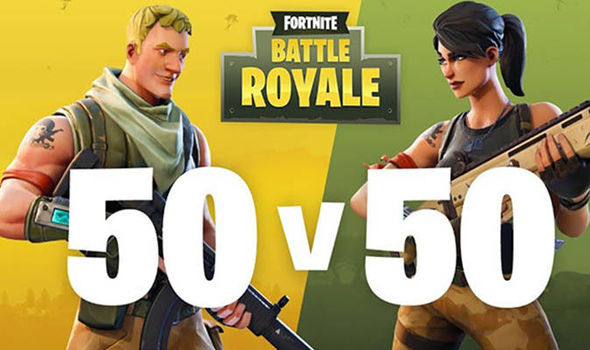 Fortnite players will see the 50v50 Battle Royale mode soon depart from the hit online PS4, Xbox One and PC game. The […] 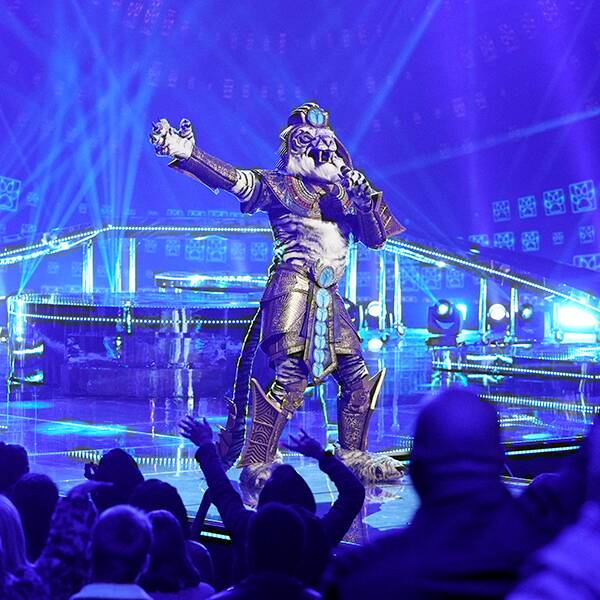 Another singer has been unmasked.  The Masked Singer just said goodbye to the White Tiger and hello to Rob Gronkowski, the former […] 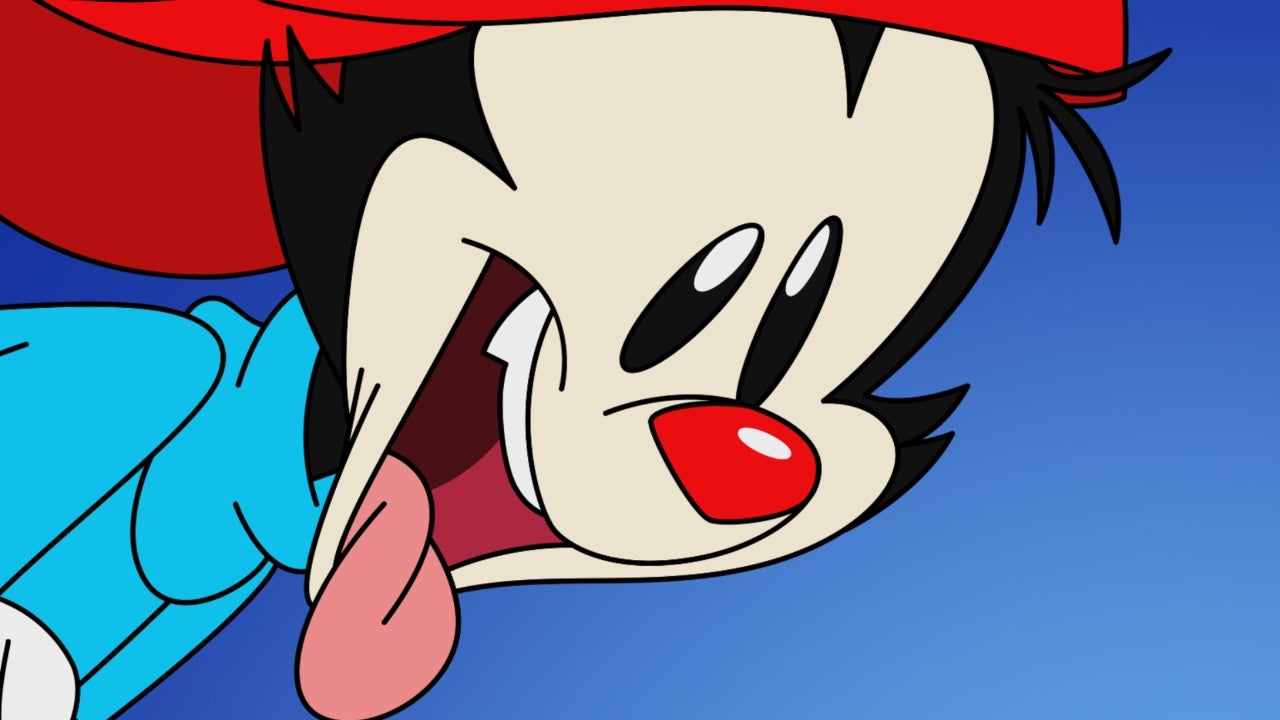 They’re back! The Warner brothers, Yakko and Wakko, and the Warner sister Dot have a great time wreaking havoc and mayhem in […] 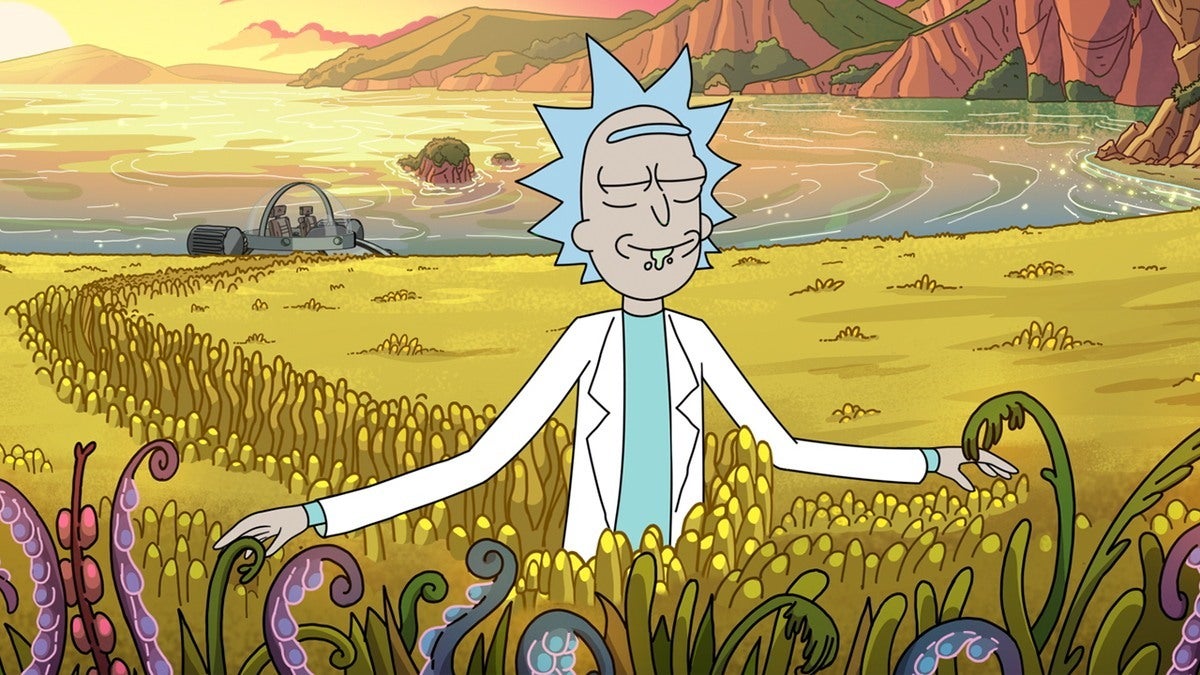 Check out our spoiler-free review for Rick and Morty Season 4, episode 1, titled “Edge of ToMorty: Rick Die Rickpeat.” The Rick […]