With over 1.5billion users, WhatsApp continues to be one of the most popular messaging services on the planet.

However, with so many people accessing this app every day it makes it the ideal platform for hackers intent on stealing personal data.

WhatsApp is no stranger to these type of attacks but the latest threat is certainly one of the most serious.

In fact, the UAE Telecommunications Regulatory Authority is so concerned that it has posted a message alerting users to the dangers.

“Many WhatsApp accounts were hacked this way, and subscribers lost all their details,”

It appears that the scam attempts to trick WhatsApp users via a fake verification code.

Those receiving it are asked to reply to the message or click the link which could then lead to accounts being compromised.

What makes this scam clever is that WhatsApp does send similar messages when users first set up their accounts or want to use services such as WhatsApp for Web.

However, it’s worth noting that these are only sent once the user taps the button to generate a code.

If you haven’t asked for a code and get a message similar to the one posted on Twitter then it’s likely to be a scam and you are advised to delete it immediately.

It’s currently unclear if this latest attack is confined to the UAE but it’s always worth being on alert to these types of hacks.

Earlier this year another popular scam made a comeback with hackers attempting to lure users with a version called WhatsApp Gold.

The WhatsApp Gold claims feature in a message that also warns users about an alleged video threat.

The message that is being circulated says a video in WhatsApp called Martinelli will soon be sent around the chat app.

However, this video is allegedly a fake clip that simply downloads malware onto a WhatsApp user’s phone.

Both the claims of a WhatsApp Gold service – and the existence of a Martinelli video – are fake.

WhatsApp previously spoke out about the WhatsApp Gold scam when con artists circulated messages about it but dubbed it WhatsApp Plus.

The chat app said: “WhatsApp Plus is an application that was not developed by WhatsApp, nor is it authorised by WhatsApp.

“Please be aware that WhatsApp Plus contains source code which WhatsApp cannot guarantee as safe and that your private information is potentially being passed to 3rd parties without your knowledge or authorisation.” 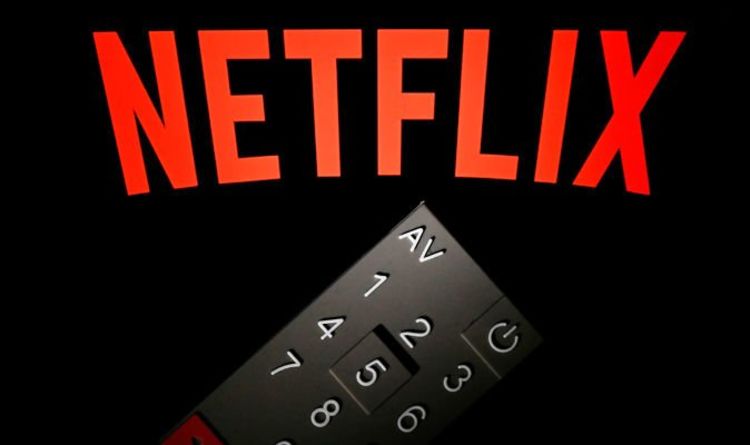 Netflix is one of the world’s most popular streaming services and is harnessed by users across the globe. But today the streaming […] 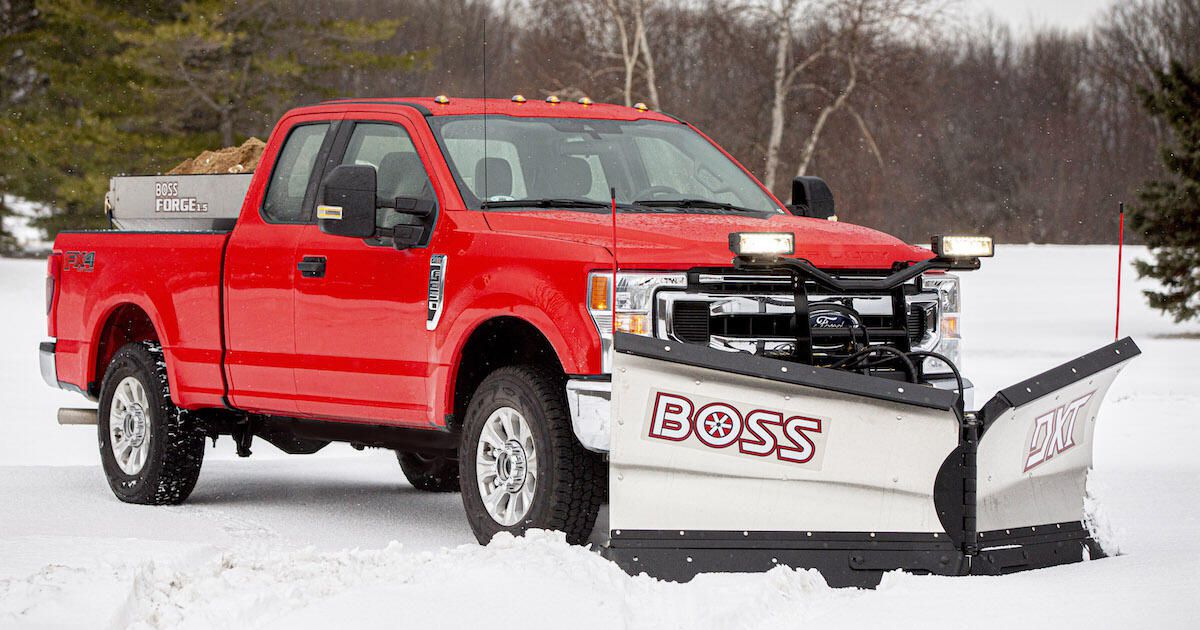 If this person is your neighbor, you really better do something nice for them as often as you can. Ford Many Americans […] 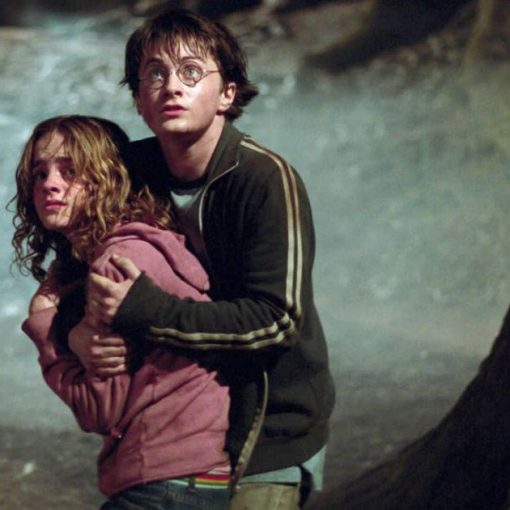 Harry Potter and the Prisoner of Azkaban is on the streamer now. Warner Bros. Pictures Thanks to WarnerMedia’s simultaneous theatrical and streaming release plan, […] 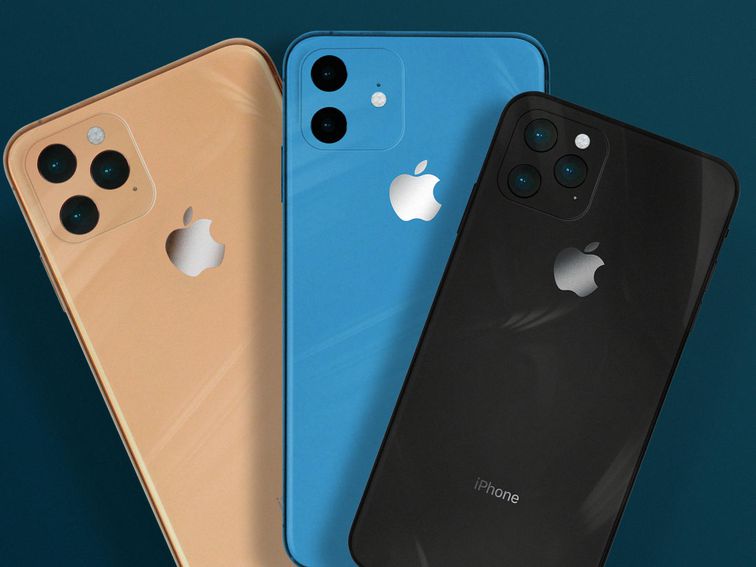 The countdown to the next iPhone 11 launch officially began this week when Apple sent out invites for a Sept. 10 event […]