The initial symptoms, and sometimes less obvious signs, such as severe tiredness, can lead to more serious complications, including heart problems.

One symptom which is important to note is problems when you walk, according to Harvard Health Publishing, part of Harvard Medical School.

This can include staggering or having trouble balancing.

The reason vitamin B12 deficiency can affect how you walk, is a lack of the vitamin can result in nerve damage.

In turn, this can lead to movement problems.

Numbness in the feet and limbs may also make it hard for a person to walk without support.

They may also experience muscle weakness or diminished reflexes.

While problems with how you walk is considered a symptom of more severe vitamin B12 deficiency, Bupa lists some of the other initial signs:

How to avoid vitamin B12 deficiency

Adults aged 19 to 64 require around 1.5 micrograms (mg) a day of vitamin B12, and you should be able to get this through your diet.

Certain foods are better sources of vitamin B12 than others.

Who is most at risk of vitamin B12 deficiency?

The NHS Trusts explains who’s most at risk of vitamin B12 deficiency.

It says: “Vegans and vegetarians consuming limited dairy produce have a higher risk of developing vitamin B12 deficiency due to limited dietary intakes.

“The elderly population and people taking metformin for a long time can also be at increased risk of vitamin B12 deficiency due to vitamin B12 not being absorbed properly in the body.”

This may be the case for pregnant or breast feeding women and vegan or vegetarians.

If you take vitamin B12 supplements, the Department of Health advises you don’t take too much as this could be harmful.

Taking 2mg or less a day of vitamin B12 in supplements is unlikely to cause any harm. 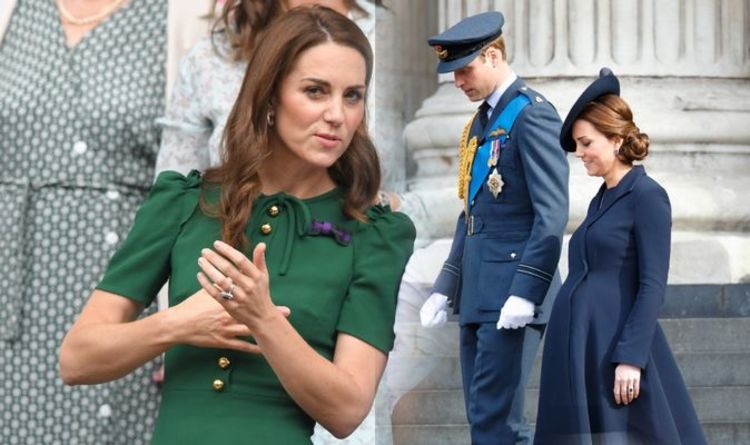 The Duchess spoke out about feeling the “pull” of parenting in the past. Kate has still told fans of feelings of guilt […]

For the occasion, the Duchess of Cambridge re-wore a beautiful pastel blue dress made by her private dressmaker. The Duke and Duchess […] 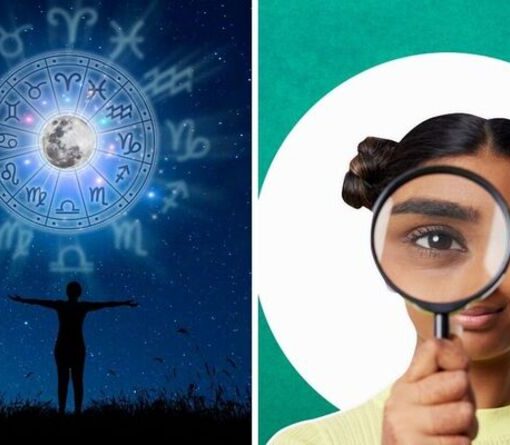 Astrology dictates that each of the twelve zodiac signs have different personality traits. What can other signs learn about Virgo, the sixth […] 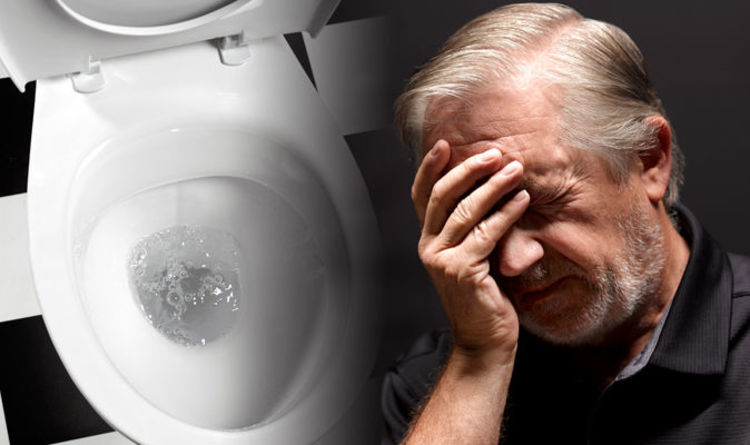 Prostate cancer symptoms develop slowly so there may be no signs you have the disease for many years. Symptoms often only become […]