At least 321 people were killed on Easter Sunday after coordinated suicide blasts saw a wave of bombs detonated at hotels and churches. Chilling CCTV footage shows the bomber pat a young child on the head in the street before he continued towards the church. The killer was then seen entering the building before he later detonated the device at St Sebastian’s Church in Negombo.

Sri Lanka’s defence minister Ruwan Wijewardene said the attacks were “carried out in retaliation” for the shootings at two mosques in Christchurch in March.

He said: “The preliminary investigations have revealed that what happened in Sri Lanka was in retaliation for the attack against Muslims in Christchurch.”

Mr Wijewardene, a junior defence minister, did not say what led to the conclusion.

The minister spoke as ISIS claimed responsibility for the attacks through its al-Amaq new agency.

But the wording of the statement did not make clear whether ISIS have direct ties to the suicide bombers or if they were inspired by the terrorist group’s calls for Muslims to attack in their home countries.

Sri Lanka announced a national day of mourning after the coordinated suicide blasts saw eight bombs detonated at hotels and churches, killing at least 321 – including eight Britons – and injuring more than 500.

Most of the 321 dead and 500 wounded were Sri Lankans, although government officials said 38 foreigners were killed.

More than 1,000 mourners gathered at the St. Sebastian church in the coastal city of Negombo, just north of the capital, Colombo, where more than 100 parishioners were killed as they worshipped on Sunday morning.

Cardinal Malcolm Ranjith, the archbishop of Sri Lanka who led the service, urged other churches to delay memorials amid fears that more bombers may be at large.

He said: “The security forces have not cleared the situation yet. There could be more attacks on public gatherings.

“I urge priests to not conduct any services at churches until I notify.”

A senior Buddhist leader who attended the St Sebastian service called for unity.

Chief Incumbent of the Dharmayathanaya Temple, Venerable Elle Gunawansa Thero, said: “Buddhism is about love and compassion, so is Catholicism. The roots are the same. I have come in this spirit.

“In this country we are branches of the same river, of the same tree. We have to stick together.” 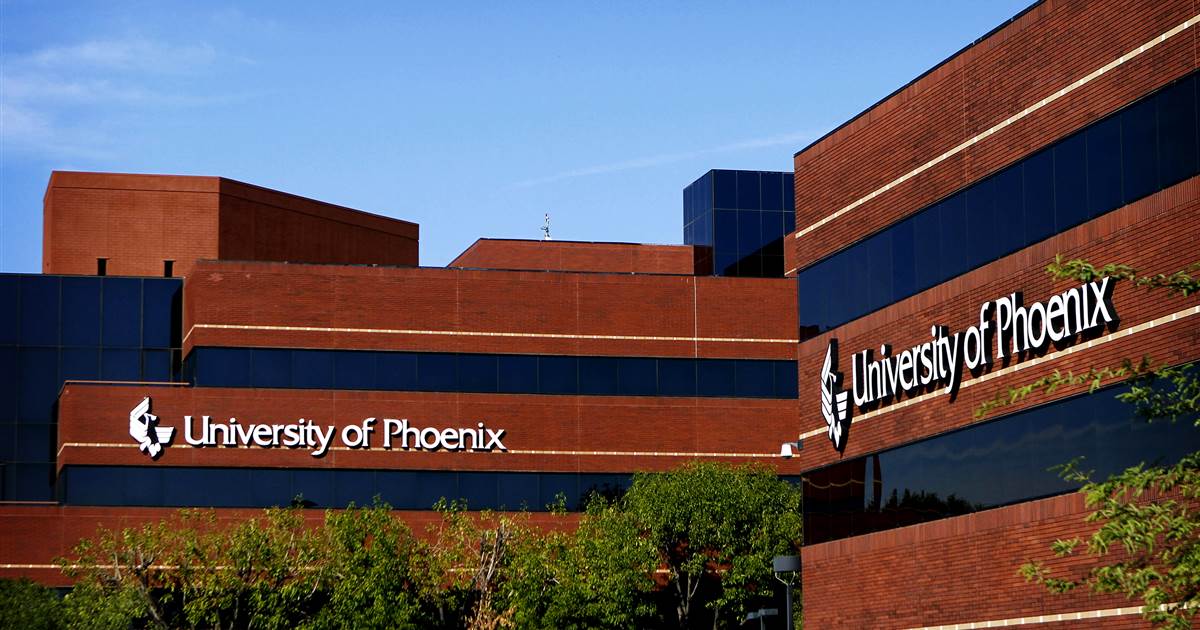 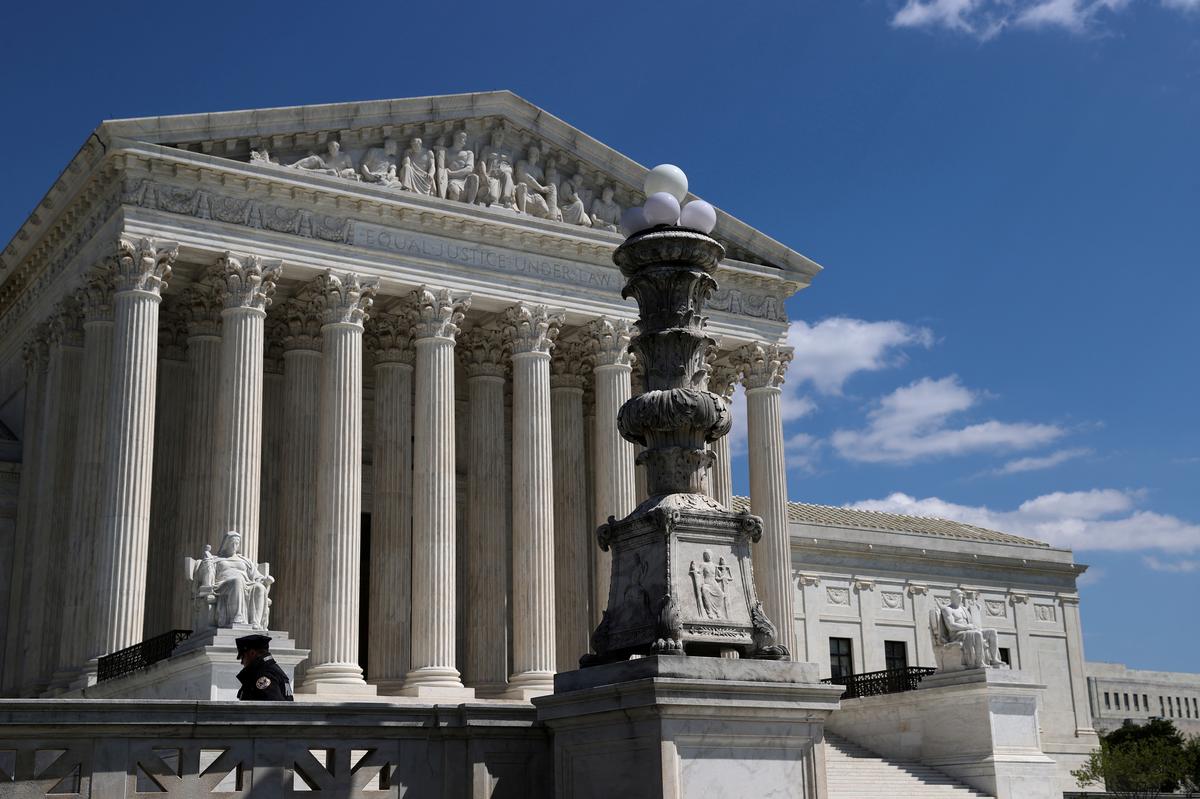 FILE PHOTO: A police officer is seen on the plaza in front of the U.S. Supreme Court building during the coronavirus disease […] 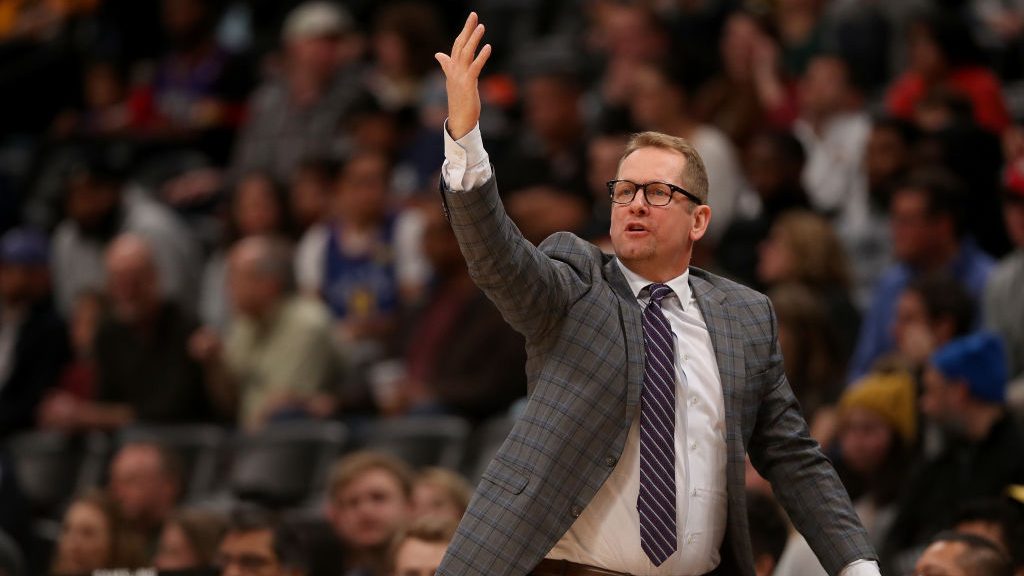 After the Raptors lost to the Nuggets on Sunday, Toronto coach Nick Nurse said: “You can’t tell me that one of the […]