Monty the unlucky black cat had to have his right back leg amputated because it was so badly injured in the shooting. He had managed to clamber home after being shot but was so poorly it was first thought he had been run-over. As Monty recovers from his ordeal, animal welfare campaigners are calling for tougher air weapon controls to stop the indiscriminate shooting of pets and wildlife.

The RSPCA says it receives around three calls a day about air gun incidents and has had to help hundreds of defenceless animals that have fallen victim to the powerful weapons.

Monty has become another tragic statistic after his elderly owner found him bleeding badly when he returned to his home in Whaley Bridge, Derbyshire, recently.

The owner, who does not wish to be named, first feared eight-year-old Monty had been hit by a vehicle but the vet later discovered the sinister reason why the cat was so badly wounded.

She explained today: “I had been shopping with my friend and when we came into the house I could see Monty was agitated. Then we noticed the injured leg and I thought he had been run over so we rushed him to the vets.

“But they found a pellet in his leg and confirmed he had been shot. His leg was so badly damaged it needed to be amputated and now Monty is trying to get used to life on three legs.

“It is so sad really as he was such a lively cat who liked going outside. Now he sits in the window looking out but is too frightened to leave the house.

“I believe he was lucky to survive as the vet said he was shot at close range. I just hope whoever did this is caught because I fear for other people’s pets and wildlife in the area.”

The RSPCA says it receives almost 1,000 calls a year about air gun incidents and wants tougher controls along with better education and explanations on the law for people buying the weapons, including basic safety training before they leave the shop.

Earlier this month, a cat died after being shot in the eye in Meers End, Birmingham, with the pellet passing through the animal’s head and deep into its body. The RSPCA released an x-ray images show the distance the slug had travelled through the cat.

While Monty recovers from his ordeal, the RSPCA is warning the culprit who shot him faces up to six months’ imprisonment.

RSPCA Inspector Heather Morris, who is investigating the incident, said: “Monty must have been in a lot of pain from the wound and then had to bravely make his way home  It must have been terrifying for him.

“The person who did this needs to caught and brought to justice. It is completely unacceptable and appalling behaviour. It is obviously really concerning that someone was in that area with this type of potentially lethal weapon.

“It is very distressing to think that people take pleasure in causing such horrific injuries to defenceless animals. These are deliberate and brutal acts of cruelty.

“Cats and wildlife are normally the animals that are more susceptible to these incidents simply because they are out in the open with no one to protect them. Unfortunately, air rifle attacks are not as rare as we would like. The injuries caused by such attacks are horrific and often fatal.” 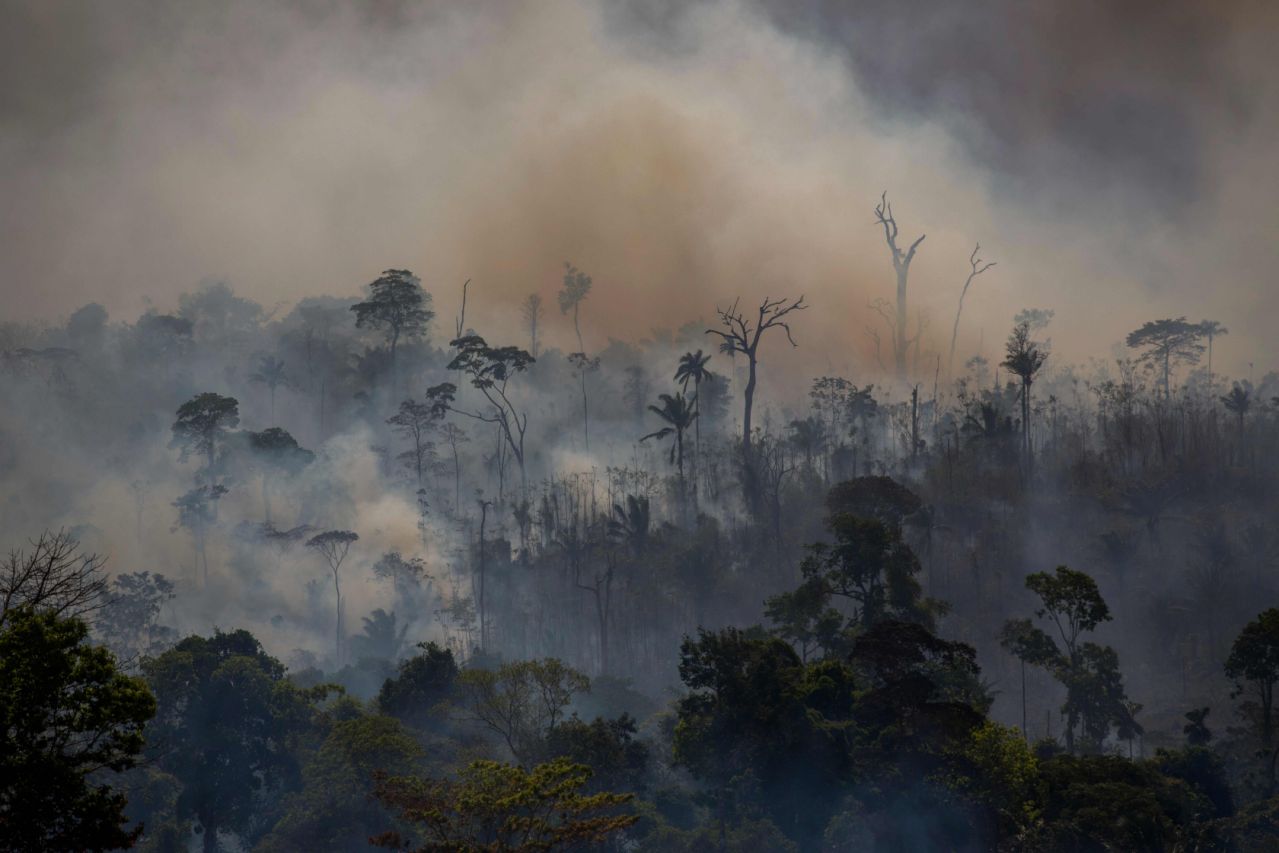 Astronomers are working to understand the mysterious dimming of Tabby’s Star. The astronomers report that space dust orbiting the star — not […] 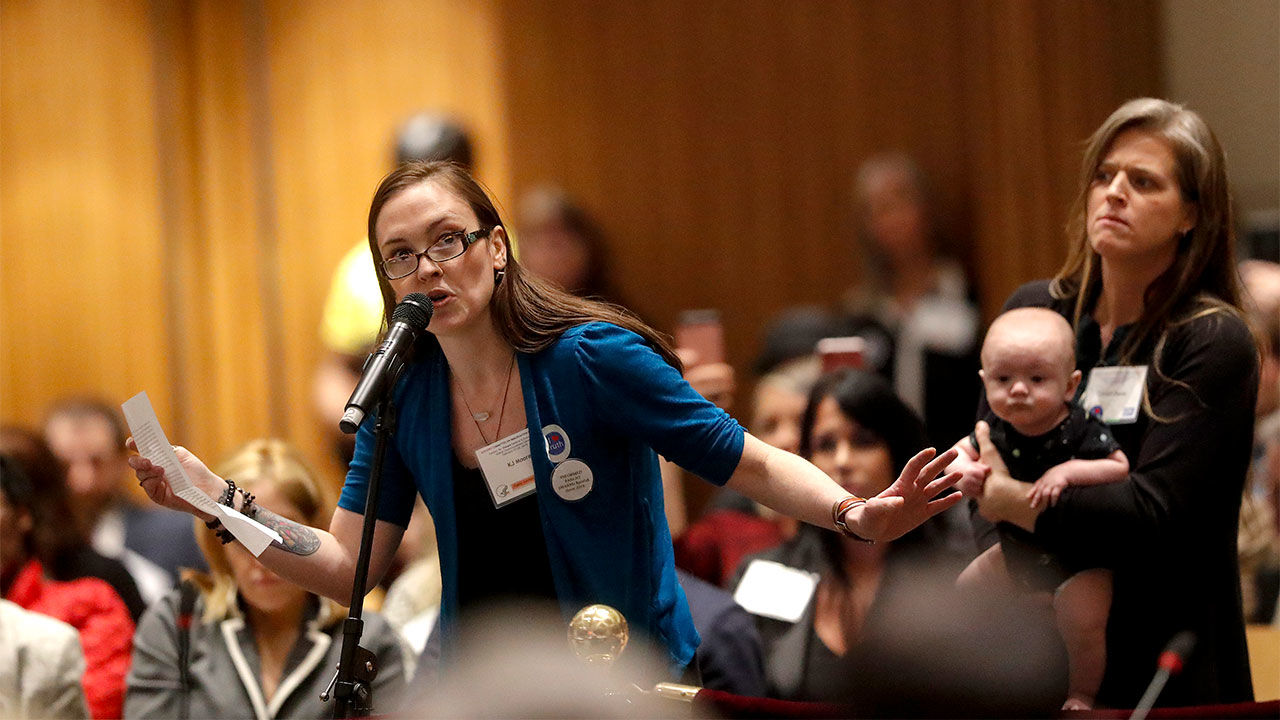 K. J. Moore, a traveling nurse, told a Centers for Disease Control and Prevention vaccine panel last week that she is upset […] 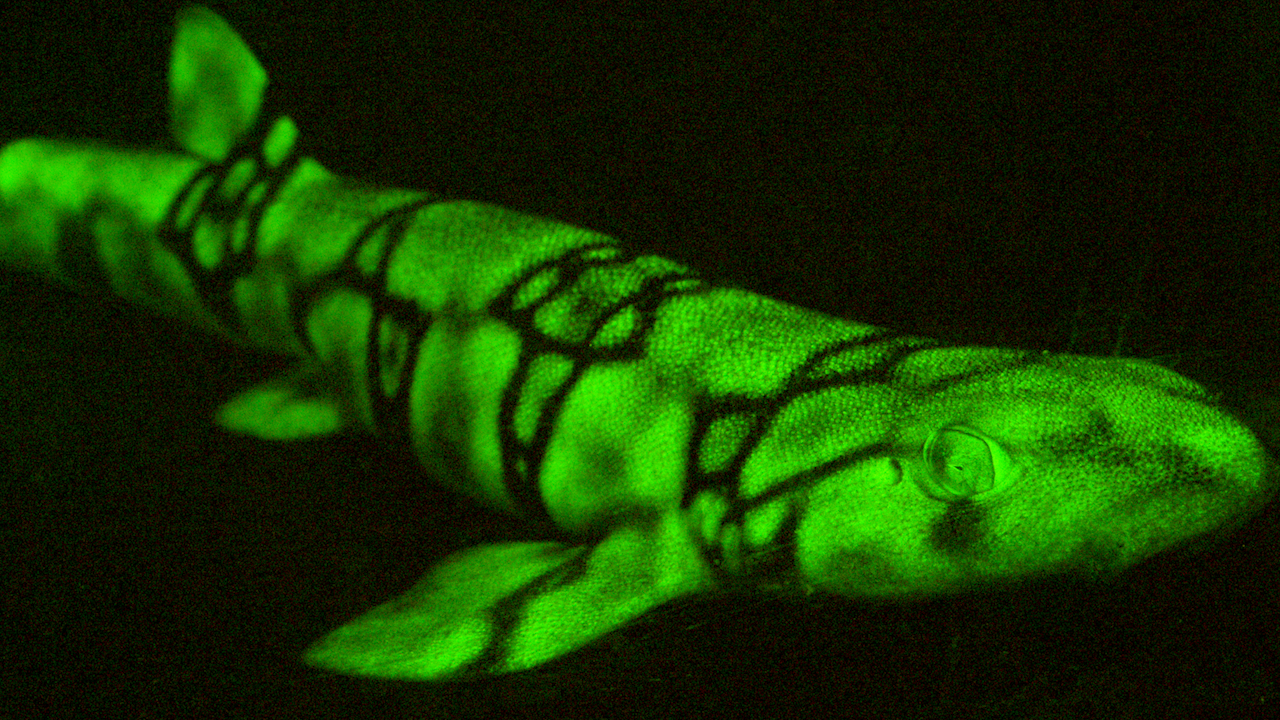