ALGIERS (Reuters) – Five Algerian billionaires, some of them close to former president Abdelaziz Bouteflika who quit over mass protests, have been arrested as part of an anti-graft investigation, state TV said on Monday.

The five are Issad Rebrab, considered the richest businessman in the energy-rich north African nation who is especially active in the food and sugar refining business, and four brothers from the Kouninef family, it said.

Rebrab is chairman of the family-owned Cevital company, which imports raw sugar from Brazil and exports white sugar to Tunisia, Libya and elsewhere in the Middle East.

The Kouninef family is close to Bouteflika, who ruled Algeria for 20 years. Bouteflika stepped down three weeks ago, bowing to pressure from the army and weeks of demonstrations by mainly younger Algerians seeking change.

There was no immediate statement from those arrested.

The move came after Algeria’s army chief, Lieutenant General Gaid Salah, said last week he expected members of the ruling elite in the major oil and natural gas-producing country to be prosecuted for corruption.

Mass protests, which began on Feb. 22 and have been largely peaceful, have continued after Bouteflika’s resignation as many want the removal of an entire elite that has governed Algeria since independence from France in 1962. They also want the prosecution of people they see as corrupt.

Bouteflika has been replaced by Abdelkader Bensalah, head of the upper house of parliament, as interim president for 90 days until a presidential election is held on July 4.

Hundreds of thousands protested on Friday to demand the resignation of Bensalah and other top officials.

Bensalah has invited civil society and political parties on Monday to discuss the transition to elections but several parties and activists said they would not participate.

The army has so far patiently monitored the mostly peaceful protests that at times have swelled to hundreds of thousands of people. It remains the most powerful institution in Algeria, having swayed politics from the shadows for decades.

Salah said on April 16 that the military was considering all options to resolve the political crisis and warned that “time is running out”.

It was a hint that the military was losing patience with the popular upheaval shaking Algeria, a major oil and natural-gas exporter and an important security partner for the West against Islamist militants in north and west Africa. 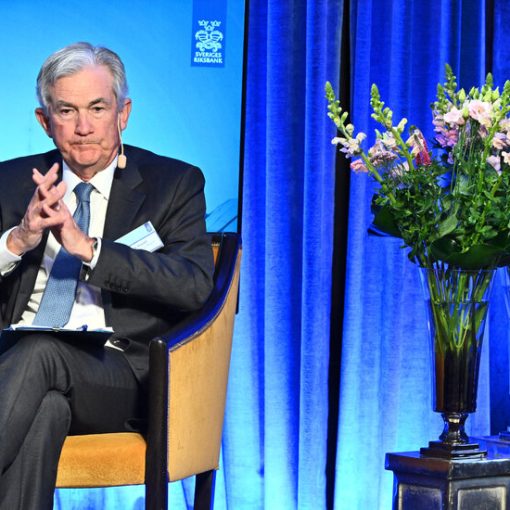 Jerome H. Powell, the Federal Reserve chair, said that to retain its independence from politics, the central bank must “stick to its […] 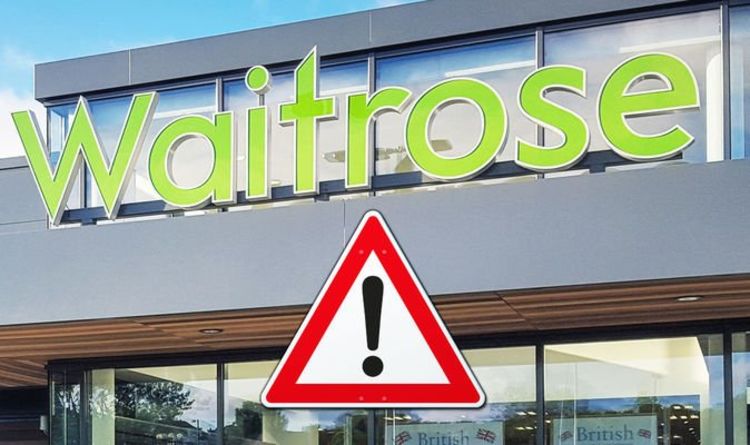 Waitrose have announced that it will close five stores. The closures will affect 440 jobs across the UK. The news comes after […] 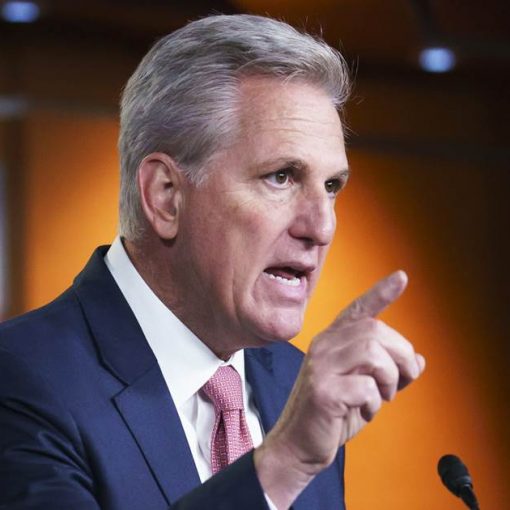 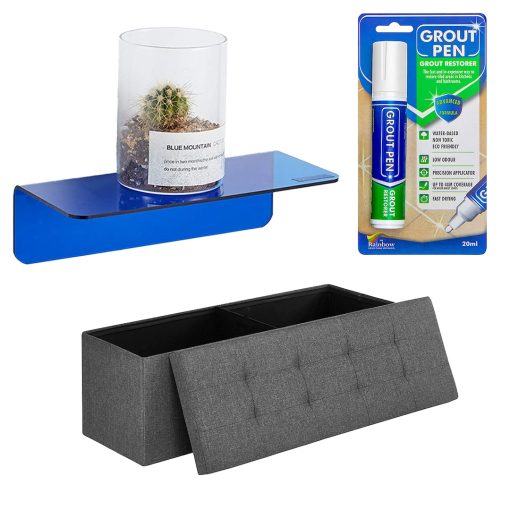