Chelsea have made the referee, Kevin Friend, aware of comments allegedly made by a member of Burnley’s coaching staff and directed at Maurizio Sarri after frustration spilled over into furious clashes between the two benches during the teams’ draw at Stamford Bridge.

Sarri was involved in regular confrontations with the visitors’ coaching staff during the 2-2 draw and, having become involved in a mêlée between players in stoppage time at the end, was dismissed to the stand by Friend. The Italian appeared to point a finger at the Burnley goalkeeping coach, Billy Mercer, at the mouth of the tunnel with further ugly scenes involving coaches and players erupting after the final whistle.

The Chelsea head coach swerved his post-match media briefings, with his assistant, Gianfranco Zola, confirming his compatriot had been incensed by comments allegedly flung his way throughout the game. “He’s very frustrated. He’s been sent off and I think he’s been offended as well, so he didn’t feel it was the right thing to speak [publicly],” said Zola. “He’s frustrated at the game, frustrated at being sent off, and the other thing.

“I think he’s been told something from their bench but don’t ask me exactly what. I don’t want to go down that line but we’ll see what we can do about that. I think there will be a follow-up on that. Maurizio felt very unhappy. We understand it’s a football game. You say words because of the adrenalin, but he wasn’t particularly happy. If Maurizio said that, probably it’s something that could have been avoided.”

Chelsea are understood to have made the referee aware of what was allegedly said to Sarri on numerous occasions during the game and he has indicated he will include their allegations in his match report. The Burnley manager, Sean Dyche, laughed off suggestions there had been bickering between the two benches. “I don’t think my coaches’ language skills are that good,” he said. “It wouldn’t have been a deep conversation. Woany’s [his assistant, Ian Woan] from the Wirral.”

The home side ended frustrated by Burnley’s eagerness to run the clock down after the break as they defended the point that in effect secured Premier League survival and potentially damaged Chelsea’s hopes of finishing in the top four. “It’s difficult when you play against a team who have two chances and score two goals and didn’t want to play the game,” said David Luiz. “It’s anti-football, losing time [time wasting] all the time, especially when you have the ball. Their players went to the floor and stopped the game.” Tom Heaton was booked for time wasting in the 32nd minute and Zola admitted Burnley’s tactics had culminated in Sarri’s dismissal.

“There was too much time wasting,” he said. “We wanted to win, they didn’t want to lose. It’s normal to have tension. Maurizio has ended up being sent off while trying to help: he went down there to help Kevin (Friend) and tell our players to get into position, but he was sent off. Burnley played their own game, and tried to get this point. We didn’t play enough in the second half, because there was too much time wasting, but they did what they had to do. We were not very happy because we thought five minutes wasn’t enough to compensate, so we are very disappointed about that.” 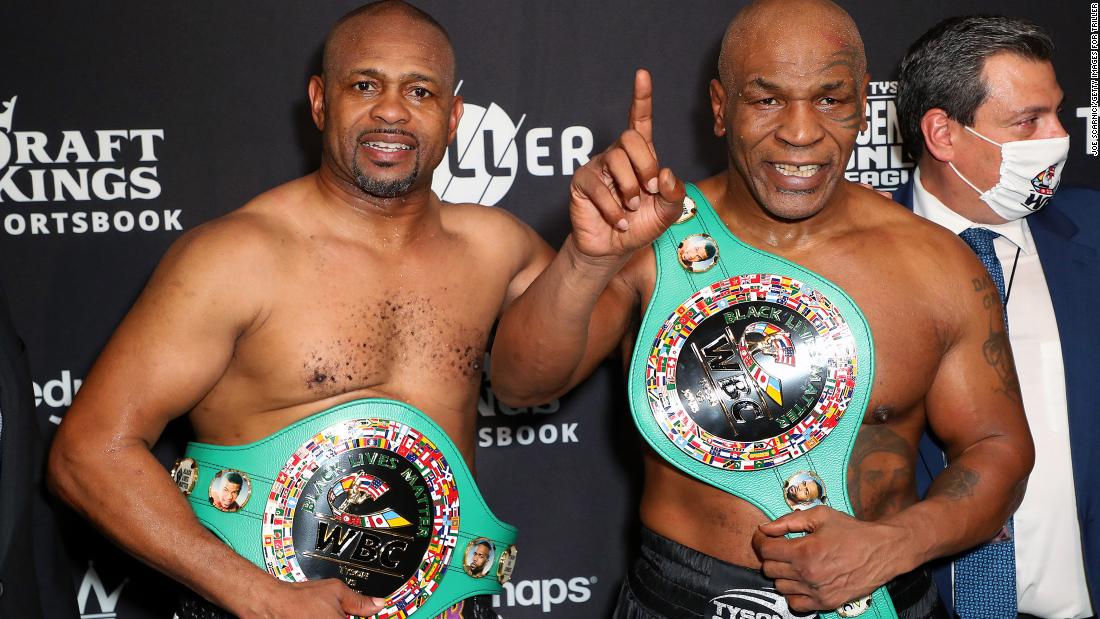 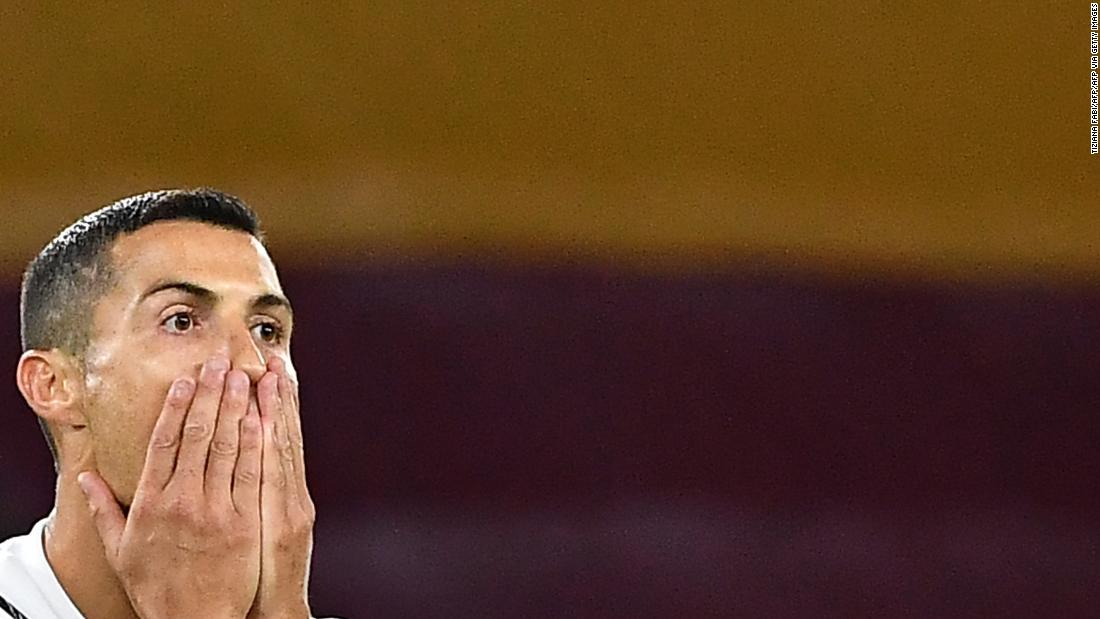 At $117 million, now the sixth most expensive transfer of all time, the Portuguese star was not arriving in Turin at a […]

Josh McGuire is not everyone’s cup of tea. He comes with spikes, like the grinning hound Muttley from Wacky Races. He’s chunky, […] 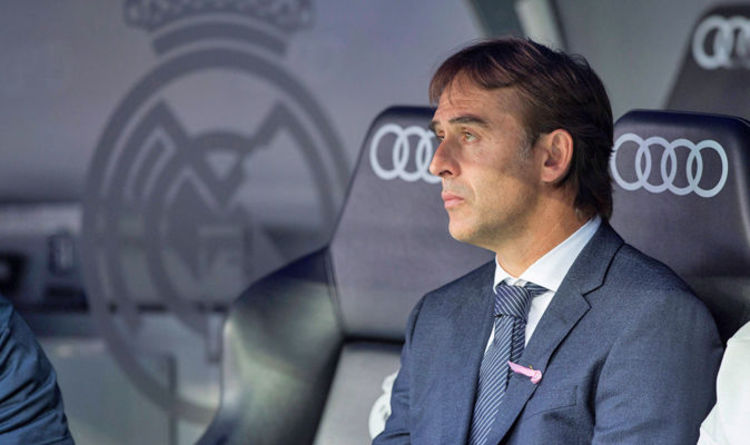